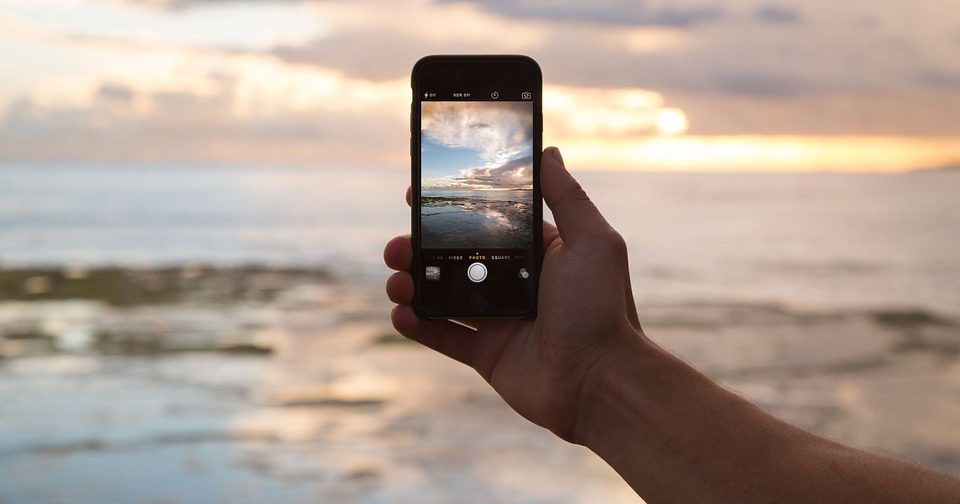 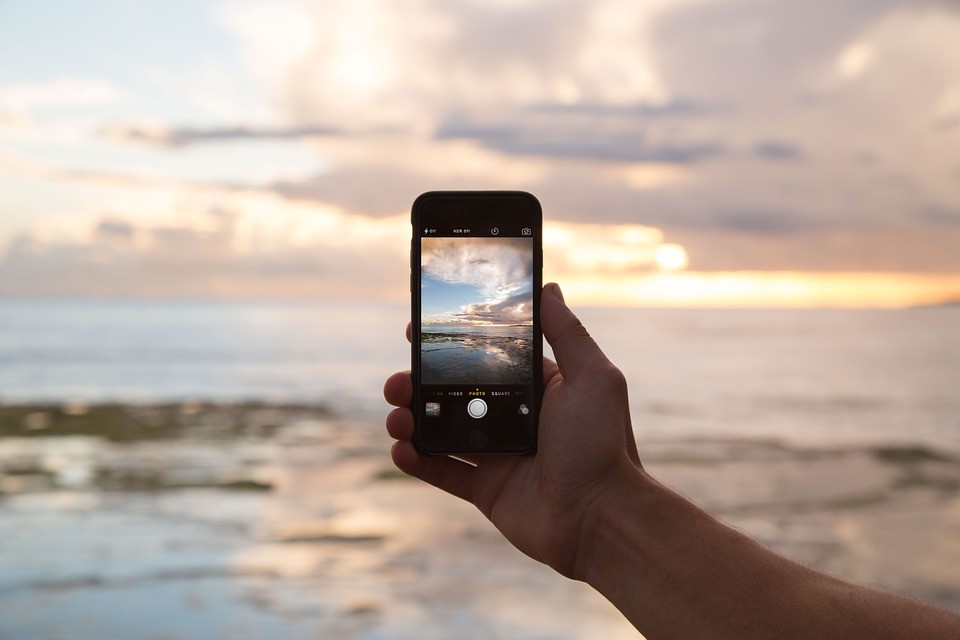 Telecom operators SFR, Bouygues and Orange appear to have taken advantage of the summer holidays to up the prices of some of their subscription plans. However, only the most alert may notice, as the announcements of the increases has been included in the small print of monthly bills.

SFR has increased the price of subscriptions of “most of its fixed and mobile customers” from €2 to €5 a month. Those who use SFR’s Red will see their bill increase from €1 to €2.

Meanwhile, customers at Bouygues have seen the rental fee of the BBox Miami, so far included in a plan, charged at €3 per month. For Orange subscribers, the price of its fixed offer “Internet Discovery” goes up from €21 to €24.99 per month. The price of its mobile Mini package jumps from €14.99 to €16.99 per month.

To avoid this price increase, customers have four months from the change to cancel their subscriptions free of charge, in accordance with Article L. 224-33 of the Consumer Code. Beyond this period, this change is considered accepted. 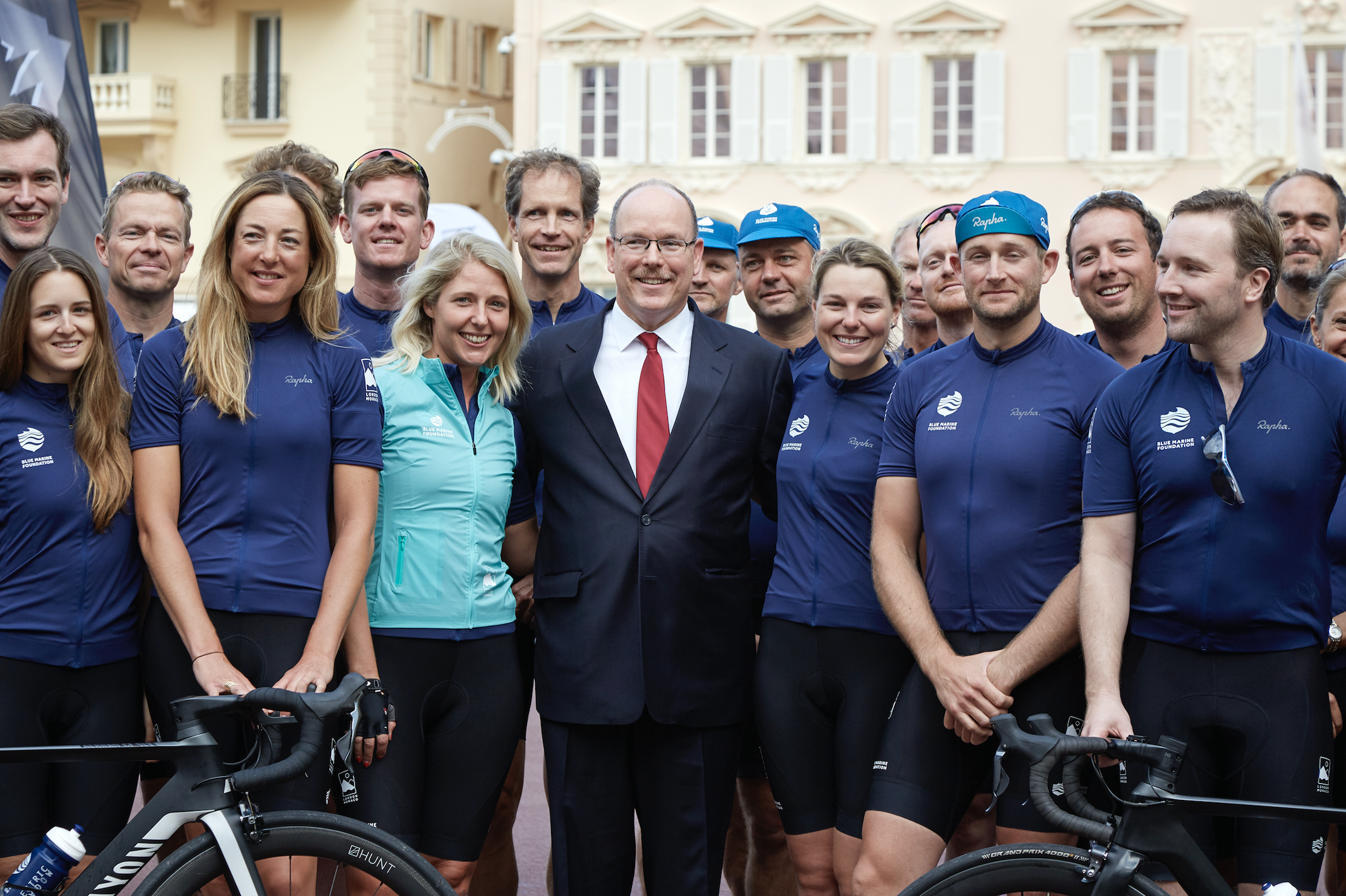 HSH Prince Albert with the cyclists at the finish line. Photo: Blue Marine Foundation[/caption] Prince Albert has given more than 50 cyclists a royal welcome at the Palace, as they completed more than 1,500 kilometres of cycling in aid of Blue Marine Foundation (BLUE) – the UK-based marine conservation charity. Launched by BLUE for the second year running, the charity ride aims to raise a quarter of a million pounds for ocean conservation – a cause close to the Prince’s heart. The cyclists were waved off from London ten days ago by actress, model and BLUE ambassador, Poppy Delevingne. The money raised will help BLUE achieve its aim of protecting vast tracts of the world’s oceans and combatting overfishing and the destruction of biodiversity – arguably the largest problem facing the world’s oceans – by creating large-scale marine reserves and developing models of sustainable fishing. So far, BLUE has helped to protect 4 million square kilometres of ocean. Prince Albert, the Founding Patron of the Blue Marine Yacht Club, met the riders at the end of their challenge, declaring that: “Oceans are more than ever at the heart of our common future. The London to Monaco Cycle Ride is a wonderful opportunity to raise awareness on the necessity to protect our fragile oceans.” [gallery size="full" td_select_gallery_slide="slide" ids="22593,22594,22595,22596,22597,22598"] Poppy Delevingne is an ambassador for BLUE and explained why she wanted to support the cyclists on their gruelling challenge: “Our oceans and the amazing ecosystems they support are in danger. Overfishing and a lack of protection has thrown them into crisis. The sea is a passion for me personally - it’s a place of peace and relaxation but it also sustains so much life. The fact that it could be destroyed forever is unacceptable, but also avoidable if we put the right protection measures in place. We need to act now to conserve our oceans for future generations.” This year, the ride aims to raise funds for even more projects, including the protection of waters around Ascension Island and the Maldives, as well as the Solent Oyster Restoration Project and Beyond Plastic Med, a project in collaboration with the Prince Albert II of Monaco Foundation that targets plastic waste in the Mediterranean. Clare Brook, CEO of BLUE, said: “Last year funds raised by the London to Monaco cycle ride made a huge contribution to the protection of extraordinary marine environments around Ascension in the tropical Atlantic and the Aeolian Islands north of Sicily. This year the ride will be supporting even more projects and achieving even more. I am in complete awe of my colleagues and all the other riders who are going to such lengths to restore the oceans for future generations." 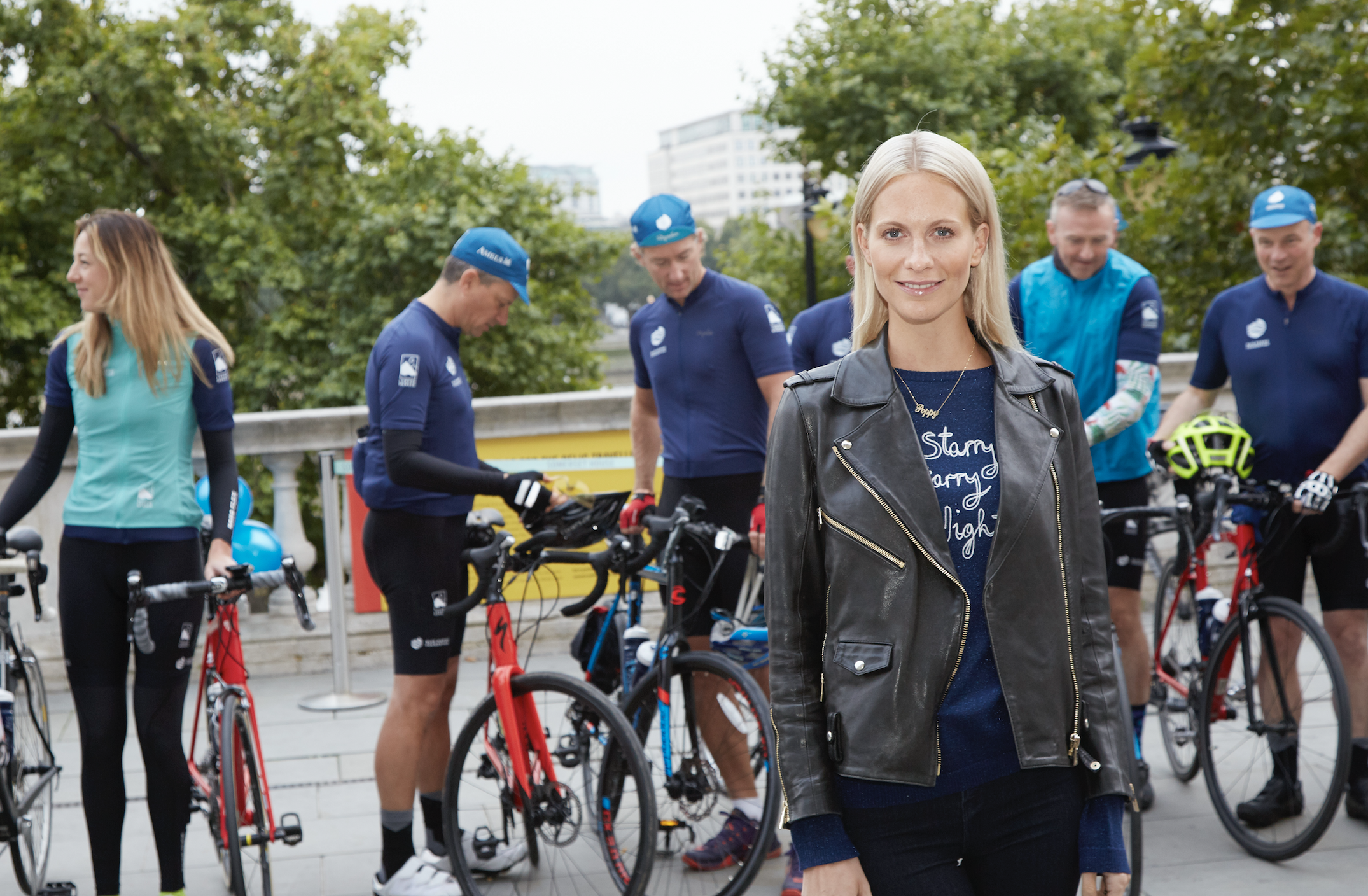 Associations to showcase their interests

Tammy Amon, 4th Force Support Squadron information specialist, dips her paintbrush into some paint, Aug. 30, 2015, at Seymour Johnson Air Force Base, North Carolina. The Painting Club recently coordinated with the Arts Council of Wayne County to set up a “paint week” to assist in finishing two new art alleys in Downtown Goldsboro, North Carolina. (U.S. Air Force photo/ Airman 1st Class Shawna L. Keyes)[/caption] An important event for all those interested in finding out more about the cultural life of the Principality will take place next weekend. The sixth edition of the Forum of Cultural Associations, organised by the Directorate of Cultural Affairs, will be held on June 10 and 11 from 2 pm to 6:30 pm each day at the Rainier III Auditorium. The public will be able to discover the diversity of the associations active in the Principality, by meeting members of the associations on their stands, participating in the proposed workshops or watching the stage demonstrations prepared by the exhibitors. Many different types of organisations will be present, representing dance, literature and philosophy, singing, visual arts, culture, theatre and international cultural exchanges. Entry to the Forum of Cultural Associations is free.