Telework to remain an option until end of year

Telework to remain an option until end of year 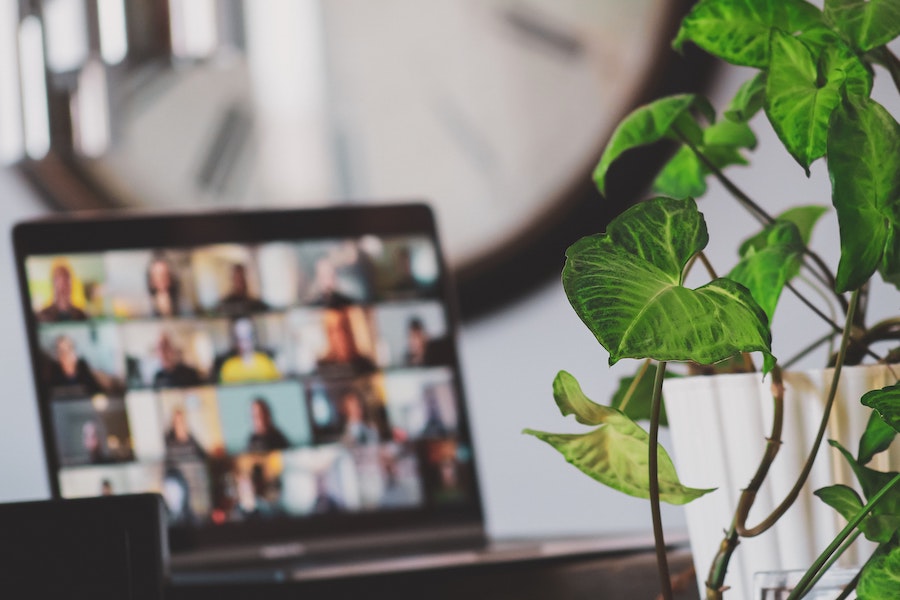 The government has decided to extend remote work until 31st December, giving employees and civil servants from Monaco, France or Italy the option to work from home if their job allows for it.

Telecommuting was put into place as a matter of course in February 2020 as a way to allow at least some people to continue their usual activities during the pandemic whilst staying in compliance with national rules on confinement.

This version was a more flexible take on telework than governed by law 1429, which was the subject of an amendment to the Franco-Monegasque convention of 1952 on social security, and gave many employees and employers the chance to try out an alternative way of working, albeit in this case without any choice.

The pandemic-led requirement to work remotely was set to end on 1st June 2022, but was extended to continue until 31st August, with a notable caveat. Telecommuting would be limited to employees, civil servants, state or municipal employees whose place of residence is Italy.

This exception only for Italian-based workers meant that for the rest of the workforce in Monaco, it was back to the telework rules in the strictest sense of the law for those who preferred to see their employees on-site for work.

This summer, though, French and Monaco authorities held exchanges on the realities of the current situation and decided on 14th July that, due to the fact that the virus is still alive, well and contagious, and that new variants could spell big trouble, continuing remote work for certain jobs, no matter where the worker lived, was a prudent way forward, at least until 31st August.

By mid-August, the decision was up for review again, and it was declared that the extension for telework would last until 31st December, as published in the Journal de Monaco on 26th August.

Photo by Sigmund on Unsplash