Tenants warned not to drink water 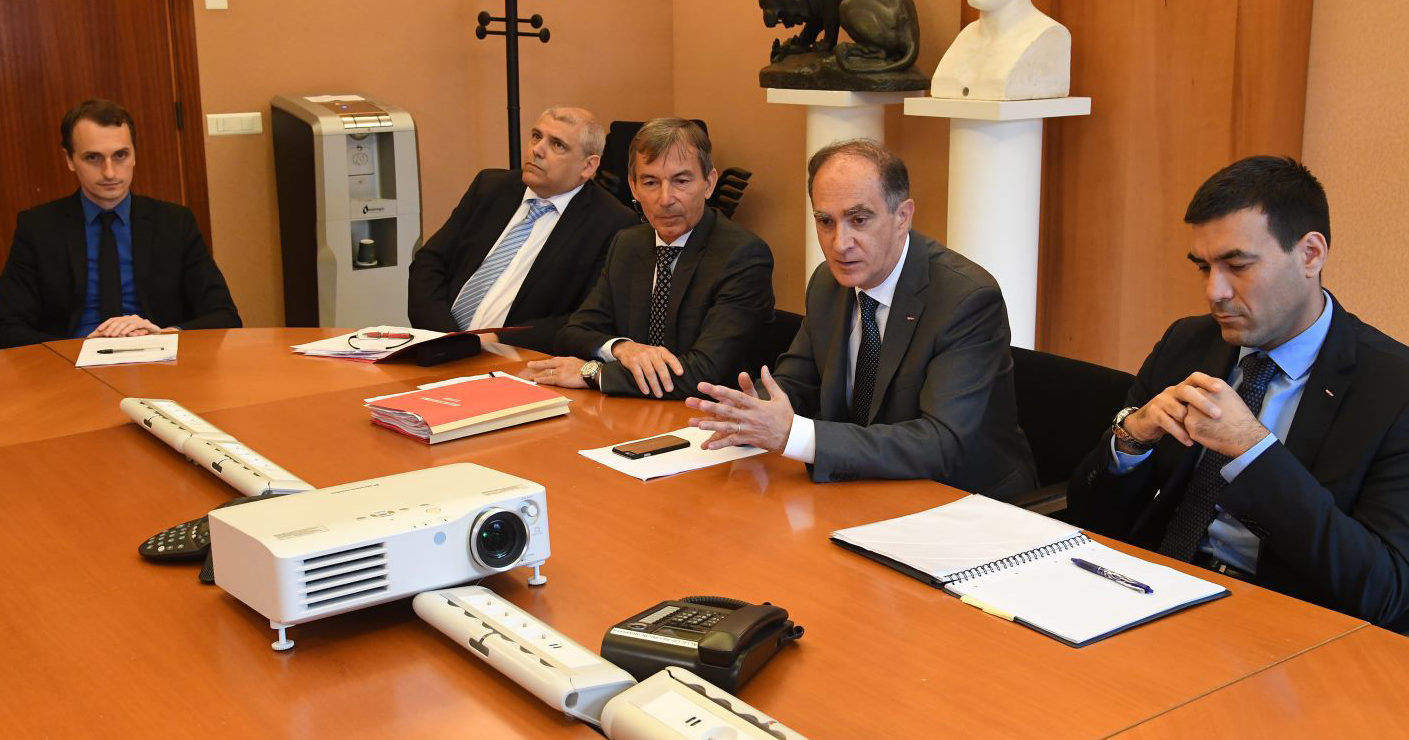 Residents of the Jardins d’Apolline in Condamine have been told to avoid drinking tap water, as recent samples have shown iron levels exceeding the amount regarded as standard for potability.

Government officials, including Jean Castellini, Minister of Finance and Economy, and Didier Gamerdinger, Minister of Health and Social Affairs, and Cyril Gomez, Director General of the Department of the Environment, Public Works, and Urban Planning, told journalists press conference that after residents complained of water being discoloured, the Directorate of Health Action carried out analyses through an independent laboratory. Inspections have been carried out regularly since July 2016.

The most recent report states that samples show that iron levels remain below the limits of acute toxicity. No cases of poisoning have been reported.

However, it has been decided to apply precautions, and it is recommended that residents no longer consume tap water except for personal hygiene and domestic use. A number of measures will be put in place immediately to alleviate the inconvenience caused. These include that widespread distribution of bottles of spring water bottles, the installation of an individual filtration system in each apartment, and a continuation of potability checks.

In order to compensate tenants for the inconvenience caused, rent will be reduced retroactively by 15 percent a month from June 1. An overhaul of pipelines will continue.

Previous articleJune and JCEM: A presidential visit, breakfast with the Minister of Environment, and networking on Stelios’ terrace
Next articleHeatwave on the way, government gives guidelines
Staff Writer

Local News Stephanie Horsman - June 26, 2020
As part of a plan to assess the overall health and fitness of its players, AS Monaco has tested the team and staff for Covid-19, and found one person to be positive.

Local News Cassandra Tanti - March 12, 2019
The concept of urban agriculture is sweeping across the globe, as major cities embrace the health benefits of gardening in a concrete landscape.