The full extent to which the Berlin attacker Anis Amri crossed several European borders in his flight from Germany has now become apparent.

Having fled from Berlin, where he had killed 12 people at a Christmas Market on December 19, the 24-year-old jihadist was able to board an overnight bus to the city of Nijmegen, in the Netherlands, before taking another coach to Lyon, in central France.

From Lyon, he took a train to Chambery, in the French Alps, before travelling on to the outskirts of Milan. His luck ran out only when he was stopped in the early hours of the morning at a suburban train station in the Italian city.

His flight across three European borders has called into question the Schengen Agreement, which was signed on June 14, 1985, and the efficiency of European intelligence services. But Mr Amri’s escapade is particularly galling for the French authorities, which only recently extended the country’s state of emergency.

For the 2017 elections, right-of-centre political parties, particularly in the Netherlands (March 15), and France (April 30 and May 7) and Germany (October 22), are expected to capitalise on the successive security failures. 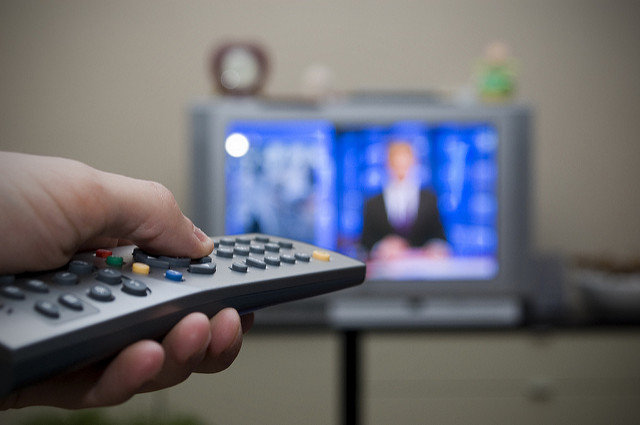 Photo: Flickr Flash.pro[/caption] Sky is going to resort to the internet in order to reduce the flow of customers to other TV services. From 2019, subscribers will no longer need a satellite dish to receive Sky channels, and customers will be able to use a broadband service. Jeremy Darroch, Sky's Chief Executive, said the move was a “big moment” for the business.  All 270 channels will be available through broadband. Sky's total operating profits in the last six months of 2016 fell by €74 million (£65 million) on a year earlier. Sky's half-year earnings slipped nine percent after it paid millions of pounds for broadcast rights to Premier League football matches. Meanwhile, Sky customers will not be able to view 12 TV channels, including TLC, Eurosport and Animal Planet after January 31, amid a fierce row with Discovery over a new deal. Sky claims it has been overpaying Discovery for several years and is not renewing its contract. More than 11 percent of Sky's customers moved to another provider in the last 12 months, up from 10.2 per cent a year earlier. However, Sky's results announced on Wednesday, January 24, showed the group saw a 4.8 percent rise in revenues for the UK and Ireland, with overall revenues 6.2 percent higher than a year ago. 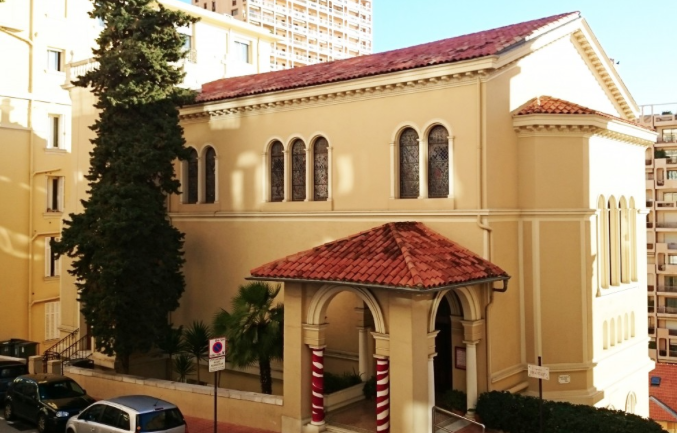 After many months of planning and much time taken in obtaining official permissions, jack hammers bit into cement two weeks ago and the work to prepare the installation of the new Library Lift has begun in earnest at St Paul’s Church in Monaco. Predicting the completion of construction projects is always a bit foolhardy, but a working lift in place by mid-May 2017 now seems possible. This will enable churchgoers and others to access the Library, a popular venue for meetings, without having to negotiate two flights of steep steps. To celebrate the beginning of the work to install the new lift, Samantha Stirling and her Library Lift Campaign Committee are organising a cocktail fund raiser to take place on December 6, at 6 pm, in the Chaplain's Apartment, located one floor below the church. This is an opportunity for all the groups that make use of the St Paul's Library to come together and celebrate the project to provide easier access to the library.