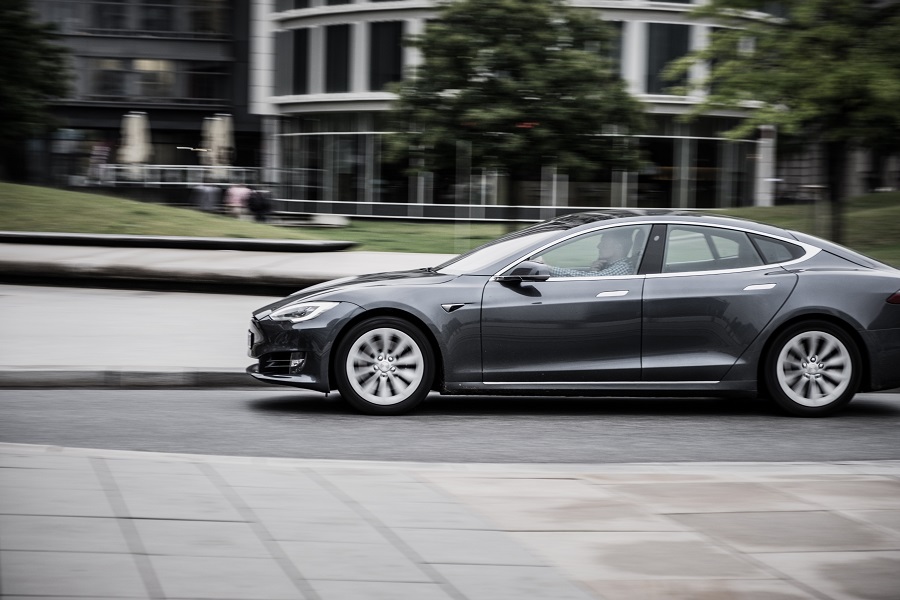 Tesla’s Model Y electric SUV topped the new vehicle registration list in Europe last month, making it the car of choice for eco-friendly consumers. It’s well-timed, as the European Commission has announced all new cars registered in the EU will be zero-emission by 2035.

The Model Y, a midsized sport utility vehicle from car manufacturer Tesla, has only been on the market for two short years, but is fast becoming the car of choice for Europeans.

According to a report from London-based JATO Dynamics, there were 29,367 new Model Y’s registered in the EU just last month, up a whopping 227% on the previous year.

The surge in sales for the car has most certainly come from consumers looking to make the switch from petrol to electric vehicles, but who still want a car that looks good and has all the bells and whistles.

Word on Tesla’s September success came as the EU announced an agreement that all new cars and vans will, from 2035, be zero-emission, with an intermediary step that new CO2 standards will come down by 55% by 2030 for cars and 50% for vans.

The provisional agreement will now go to the Parliament and Council to be formally adopted. Once this happens, it will be enforced EU-wide.

“The agreement sends a strong signal to industry and consumers: Europe is embracing the shift to zero-emission mobility,” Executive Vice-President for the European Green Deal Frans Timmermans says. “European carmakers are already proving they are ready to step up to the plate, with increasing and increasingly affordable electric cars coming to the market. The speed at which this change has happened over the past few years is remarkable. It is no wonder that this file is the first one in the entire ‘Fit for 55’ package where Member States and the European Parliament have come to a final deal.”