The art of Christmas Nativity in Monaco

The art of Christmas Nativity in Monaco 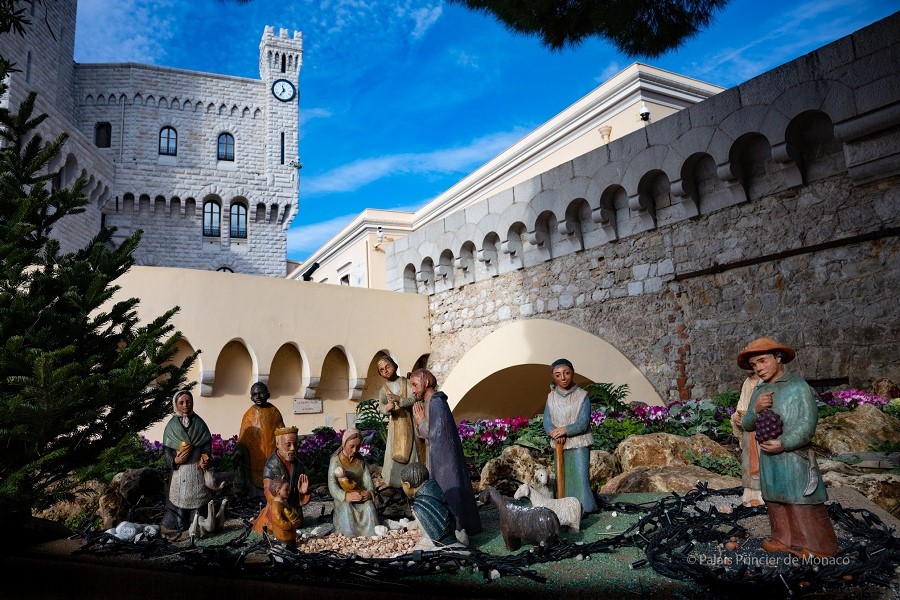 A grand tradition in the Principality, the Chemin des Crèches de Monaco displays nativity scenes from around the world on the ramparts leading up to the Rocher.

It is one of the most-loved events of the Monaco Christmas season and was opened to the public earlier this month with a blessing by the archbishop of Monaco, Dominique-Marie David.

The artistic offering, which was launched in 2014, aims to add to the joy and festivities celebrated during Christmas time, as well as providing an educational and cultural element to visitors by sharing various scenes that have been brought to the Principality from all countries and continents around the world.

One of the most special installations is the nativity scene from the Committee of Monegasque Traditions, which can be found at the Place de la Statue de la Mer. This classic and traditional exhibition was commissioned in the early 19th century, and includes 25 different subjects to discover and admire. This treasured heritage item has been painstakingly restored and is an incredible piece of history as well as a beautiful nativity scene to enjoy with family.

Conclude your journey through the genres and interpretations of the Nativity with a visit to the Grand Chalet in the Place du Palais. It is a nod to the “Explorer Prince of Monaco”, Prince Albert I, and his many maritime voyages, with decorations reminiscent of a ship’s interior. This is complemented by various smaller nativities that represent scenes from countries the Prince visited on his countless expeditions.

The display, which is entirely free to access, can be found on the Rampe Major that leads pedestrians from the Condamine to the so-called Rock. It is open every day until 8th January. For the route, please click here.