“The Charles Leclerc Grandstand means a lot to me”

“The Charles Leclerc Grandstand means a lot to me” 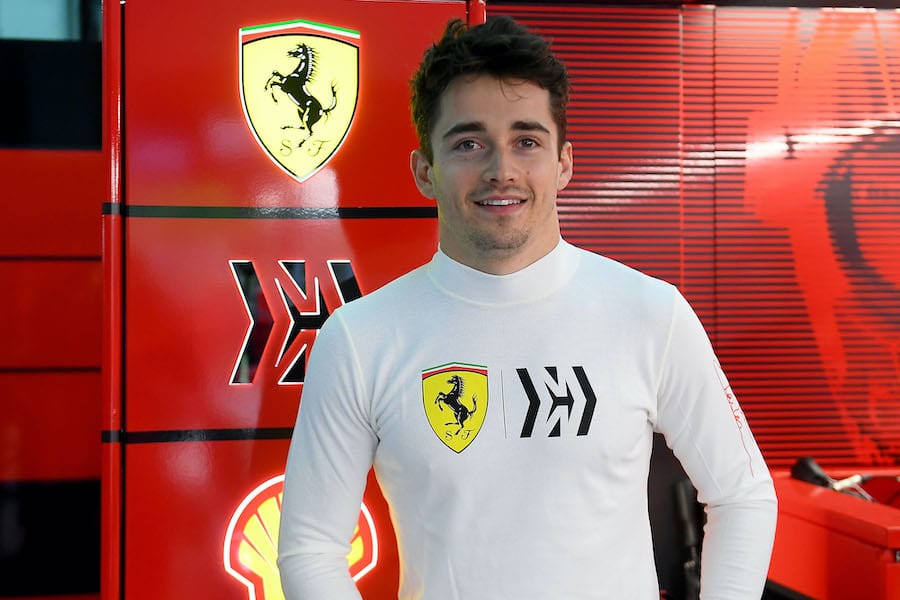 Ferrari’s Charles Leclerc has told Monaco Life that he is looking forward to finally seeing fans in the grandstand that the Principality has dedicated to him, and hopefully they’ll be able to witness him take out the win.

Team Ferrari pilot and native son Charles Leclerc spoke to local press in an exclusive virtual meeting on Monday ahead of this weekend’s Monaco Grand Prix, providing insights into his team, the future of Ferrari, and his thoughts on his new namesake grandstand.

Team Ferrari have had a far better start to this season than last year, when misfortune seemed to be everywhere. So far, 2021 has seen a much rosier picture for the Monegasque driver, who currently sits in fifth place in Formula 1 standings.

Leclerc says he strives for more but knows that both he and the team are building together and that building takes time.

“I am excited because I always hope to do better, but being realistic it is the best that can be hoped for this year after a very complicated 2020,” said Leclerc. “The only position in the championship that I want is the first one … but it’s a positive season and we are still maximising the potential of the car.

“We are starting to work well and the way we work is very constructive. We immediately made little by little progress (this year). For sure it is a complicated year to create a miracle, especially in 2020-21 in view of the technical restrictions and what we want in the car. We work well today, we are showing them on the track once again, but it is clearly not where we want to stay. We want it to be provisional and there is still a lot of work, but we are moving in the right direction.”

It will be the first year that Leclerc fans will have a dedicated grandstand in Monaco after its inauguration was postponed with the cancellation of last year’s GP. He is only the second pilot to have such a personal touch with his fan base in what is already a unique year.

“The Charles Leclerc Grandstand means a lot to me,” Charles Leclerc told Monaco Life. “Finally, I will get the grandstand in my name, and I am delighted. It is for the people who are supportive of me and it’s true that it’s nice to have, because it’s been a long time since there have been people in the stands.

“It is the first Grand Prix of the year that is more open to the public, and it’s a pleasure that it is here in Monaco. It will be great to finally see a few of the fans again, especially those in the tribune, and we hope that normal life will return soon.”

The grandstand, formerly known as Grandstand K, offers his supporters some extra perks including an official signed ball cap and t-shirt, a race programme, and the chance to speak directly to him via virtual chats in the Ferrari hospitality area and in the garage.

“I realise I’m Monegasque and I grew up here,” Leclerc told Monaco Life about his home track. “I respect it as my favourite track because there is just an incredible feeling here.”

Spectators can tune in and watch Charles Leclerc in action this weekend at the Monaco Grand Prix, with the final race held on Sunday 23rd May at 2pm.