The comings and goings at AS Monaco

The comings and goings at AS Monaco 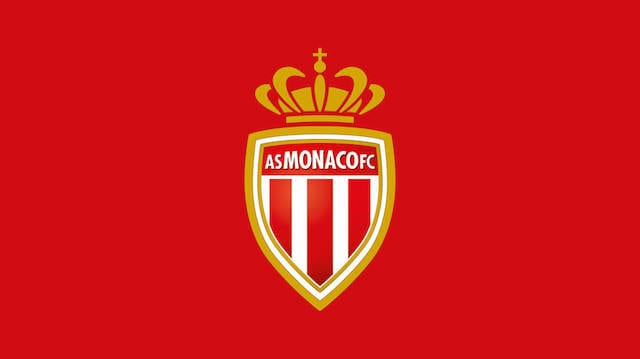 The upcoming transfer window will see faces come and go at AS Monaco in efforts to build up the squad and make them real contenders for the upcoming 2020-21 season.

Though nothing as yet is set in stone, the word on the street is that there will be some changes in the line-up for the Red and Whites. After last year’s eye-watering €200 million spend in the transfer season, key positions were still not solidified, despite the team being a huge 76 strong.

It has been said the Executive Vice President Oleg Petrov, who inherited this situation, is eager to clean house and streamline the bloated team, perhaps adding players who will plug the holes in the semi-leaky ship. To do this, head Coach Robert Moreno will no doubt be on call 24/7 and on Petrov’s speed dial.

Loaners Islam Slimani, Tiemoué Bakayoko and Adrien Silva will most likely leave after 30th June. Ditto for those at the end of contract, such as Danijel Subasic, Diego Benaglio, Seydou Sy and Moussa Sylla. Additionally, Romain Faivre has departed for Brest and Kevin N’Doram is said to be heading to Metz, but these departures hardly put a dent in the numbers.

AS Monaco is also facing a start of season without Gelson Martins. In a ruling by the French Football Federation Executive Committee, the winger will not be able to resume time on the field until end of November. This stems from the six month ban placed on him after he infamously shoved referee Mickeal Lesage last March in a fit of pique.

The Federation has stated that the time starting from 13th March to 30th June will not count for players who have suspensions marked out for specific time periods.

Whilst Monaco agrees that the behaviour was uncalled for, the team has protested against this call saying it is unfair, and has started proceedings with the highest sports authority in France, CNOSF.