The currency of Covid: money stress

The currency of Covid: money stress 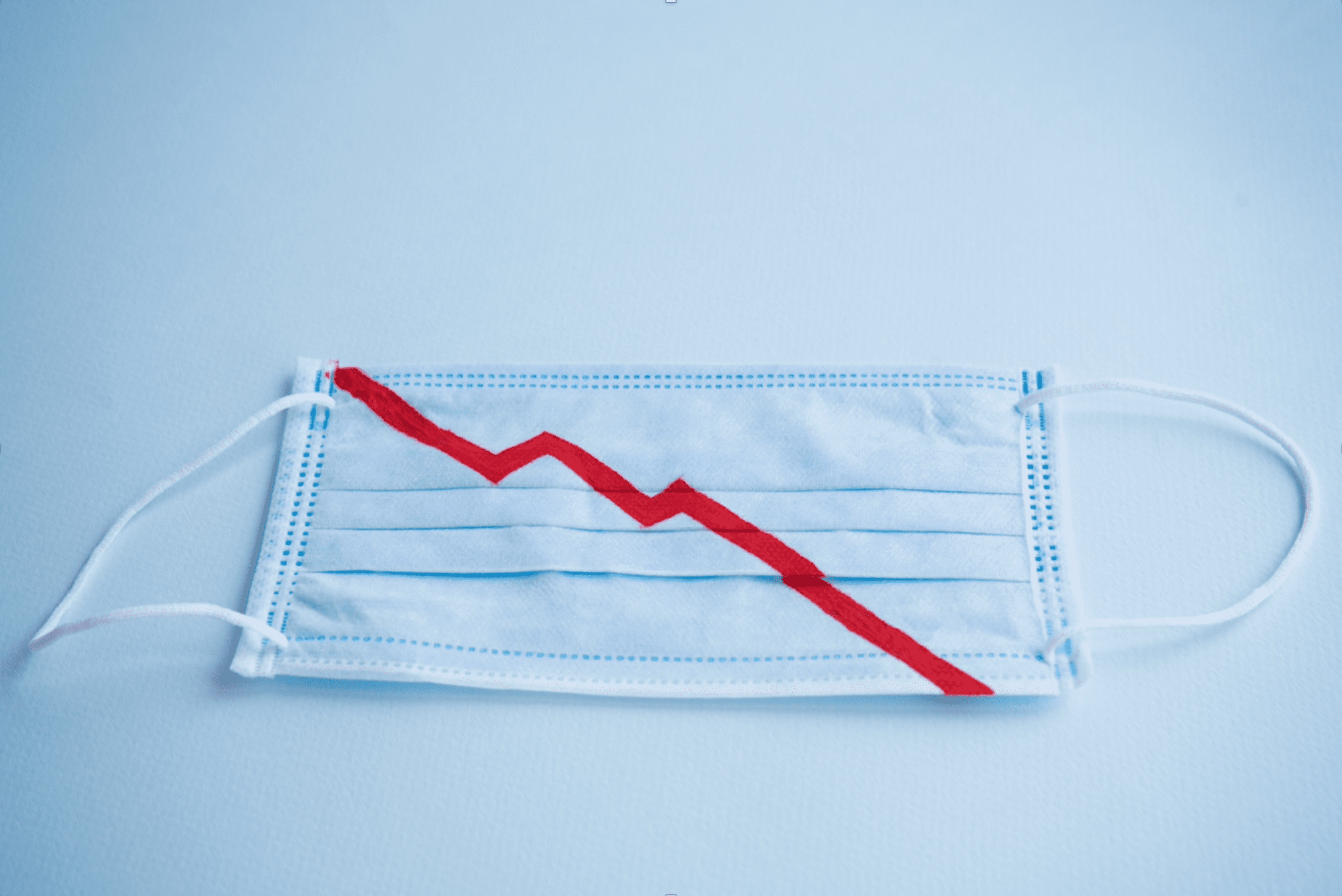 Gavin Sharpe is a UK qualified psychotherapist, relationship/psychosexual therapist and executive coach. The thoughts and opinions expressed in this article are his own, and not necessarily those of Monaco Life. Gavin Sharpe can be reached at www.rivierawellbeing.com.
Gavin will be running a free zoom webinar on Financial Stress & Anxiety on Thursday 4th June at 11:30 (CET).  Register here.