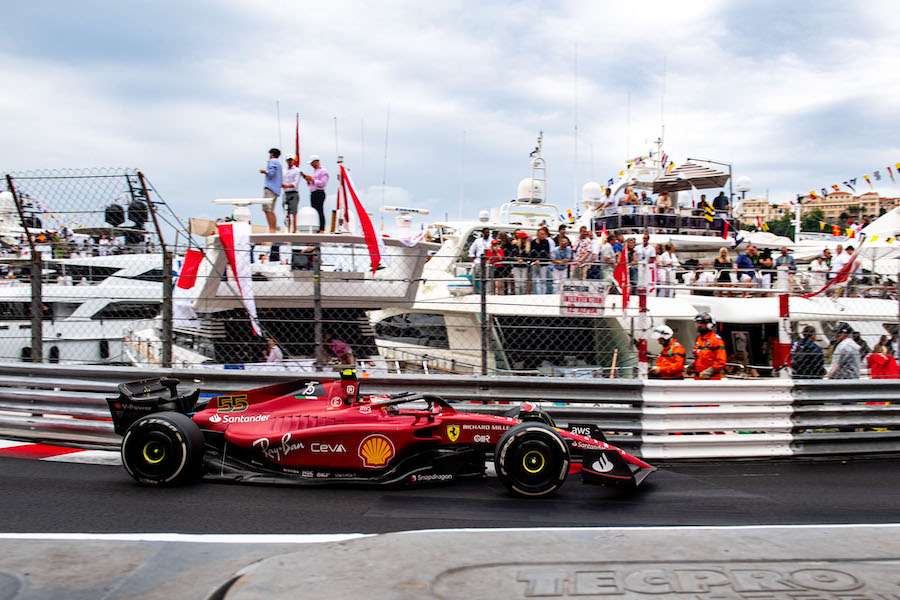 The anxious wait to discover the fate of the uncertain future of the Monaco Grand Prix is over. The iconic race has signed a three-year deal to remain on the Formula 1 calendar until 2025.

It was revealed on Tuesday 20th September that the FIA, Formula 1’s governing body, has approved the record-breaking 24-race season, which features the Monaco Grand Prix. It is no secret that the race has been in doubt. Alongside other classic European races such as the Belgian and French Grand Prix, the new American owners of the global sport Liberty Media threw the futures of some of the European classics into doubt. Whilst the Belgian GP remains on the calendar, the French GP has been axed.

The Monaco GP will take place on 28th May. In a press release, Formula 1 president and CEO Stefano Domenicali said, “I am pleased to confirm that we will be racing in Monaco until 2025 and excited to be back on the streets of this famous Principality for next year’s championship.”

He continued, “I want to thank everyone involved in this renewal and especially H.S.H Prince Albert II of Monaco, Michel Boeri, President of the Automobile Club of Monaco and all his team. We look forward to being back next season to continue our partnership together.”

The season will see three races in the United States, including an inaugural race in Las Vegas in November. it will begin in Bahrain on 5th March 2023 and finish in the United Arab Emirates on 26th November.