The EU boosts its defence spending

The EU boosts its defence spending 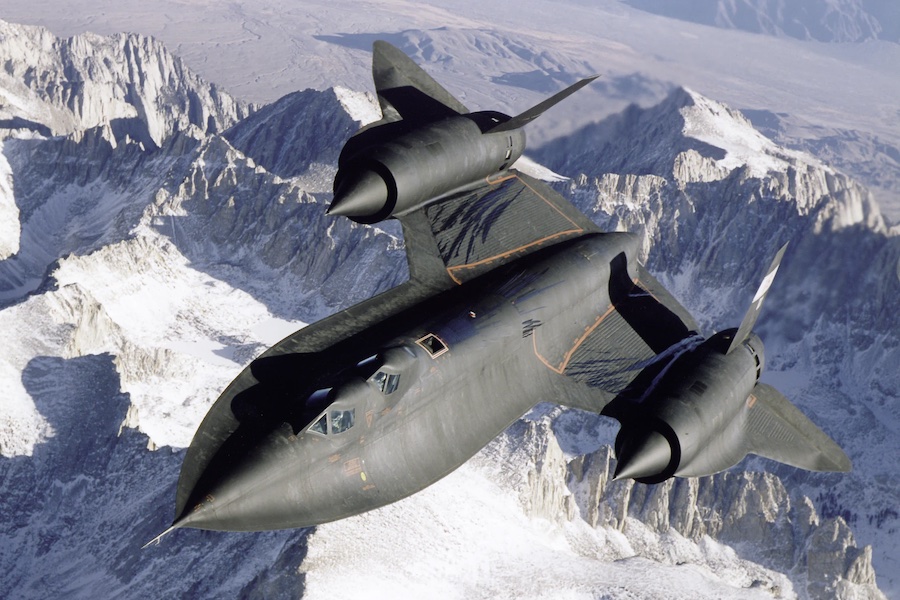 The European Commission has announced a plan to fund nearly €1.2 billion in defence-related research and development projects.

The European Commission (EC) said in a statement on 20th July that it is upping its defence game following a call for proposals under the European Defence Fund (EDF). An estimated €1.2 billion will be allocated in 2022 for 61 new projects as part of a €8 billion total over the years 2021 to 2027.

The projects cover a selection of high-end defence capability programmes such as next generation fighter planes, tanks and ships. It will also be supporting new technologies such as a military cloud, AI, semiconductors, space, cyber and medical countermeasures, in addition to heading up disruptive technologies, namely in quantum tech and new materials.

“The high-quality projects selected have shown that defence industrial cooperation in Europe can be truly achieved, and even on a wide scale,” said Executive Vice-President Margrethe Vestager. “The almost 700 companies that will research and develop the next-generation of innovative defence technologies through EU funds will put into motion a resilient and competitive industrial base. With SMEs accounting for 43% of the entities participating in selected projects, this shows that the European Defence Fund programme does involve the entire EU industrial value chain.”

The EDF’s overall goal is to form a “holistic approach” to modern defence using the most up-to-date technology and equipment so that the continent is ready in the event of a situation arising where it will need to protect itself from an enemy, whether that be in more traditional forms of combat or against other ways such as chemical, cyber or biological.
Photo by NASA on Unsplash