The first Christmas lights go up in Monaco

The first Christmas lights go up in Monaco 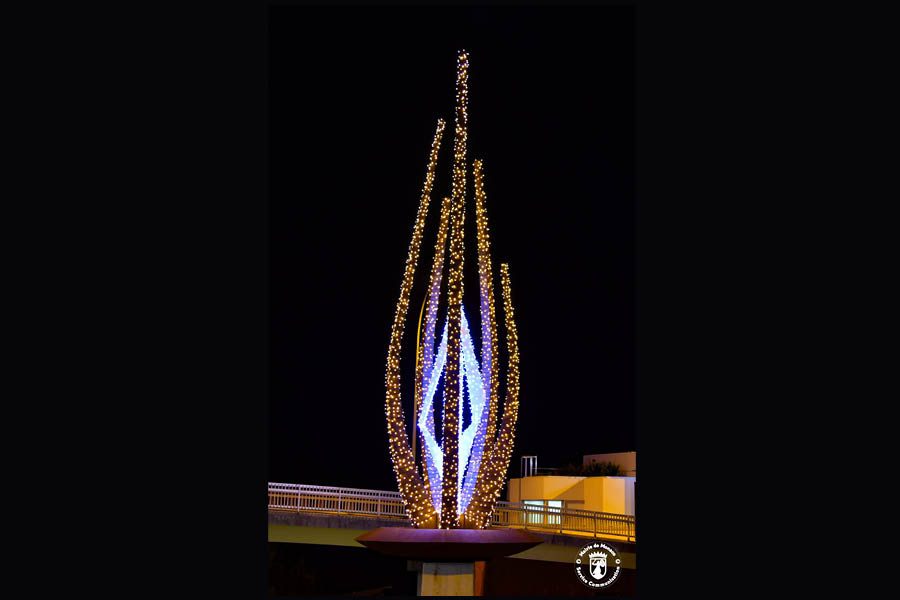 It is a subject that begs the question every year: “Why is the Principality installing its festive lights so early?” Well, the answer is fairly straight forward.
On 22nd September, the first of Monaco’s festive installations shone to life – the flame at the Saint-Roman interchange. Since then, further installations have continued thanks to a collaboration between the electricians of the city’s Animation Department and those from Adage, a branch of Blachère Illumination, a company that has specialised in lighting for 45 years.
But why the need to erect the lights three months before Christmas?
Well, the Mairie this year is continuing its tradition of lighting up every single district in the Principality, and that is going to take 727 street decorations and 19 illuminated scenes projected on to walls, floors and ceilings.
Of course, the only way to achieve all of this on time is to start now.
Meanwhile, returning this year is the interactive Playmagic application, which allows people to interact with Santa Claus and other characters through augmented reality. It will be installed at the Condamine Market, on the Promenade Honoré II as well as at the Princess Antoinette Park.
And for the second year in a row, Christmas lights can also be enjoyed in the Princess Antoinette Park from 4pm to 6pm.
The official lighting of the city will take place on 22nd November at 6pm at the Place du Marché de la Condamine.