The force of the pandemic, in numbers

The force of the pandemic, in numbers 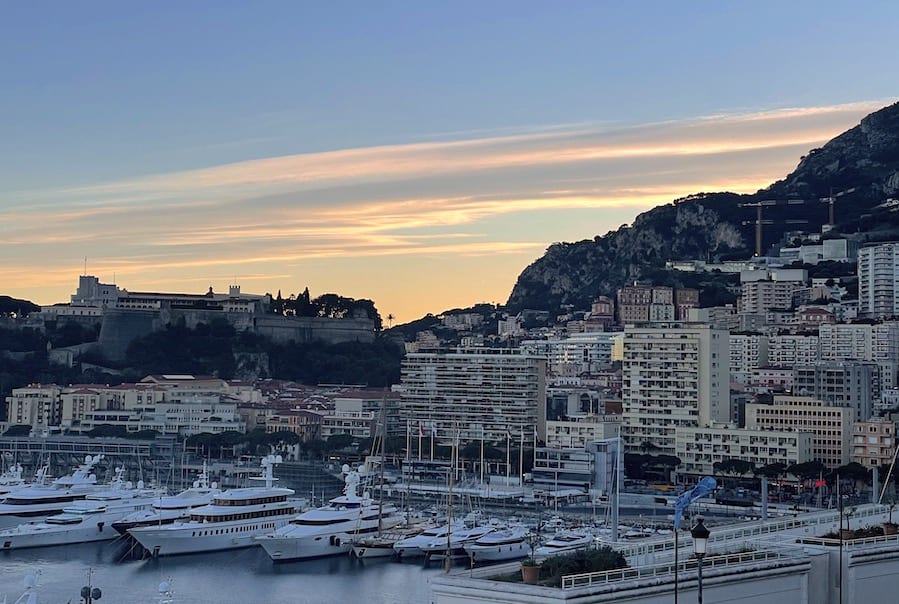 The full impact of Covid-19 on the Monegasque economy has been laid out by the Principality’s statistics body IMSEE. Some of the biggest blows were delivered to the accommodation and catering sector, which effectively had its turnover halved by the pandemic.
Sophie Vincent, Director of the Monegasque Institute of Statistics and Studies (IMSEE), presented the final results for the year 2020 during a press conference on Monday, alongside Minister of Finance and the Economy Jean Castellini and Health Minister Didier Gamerdinger.
Unsurprisingly, the figures confirm that 2020 was an exceptionally bad year for the Monegasque economy.
While activity picked up during the summer and end of year celebrations, annual figures show a sharp decline in the economy, impacted heavily by the second trimester.
The overall volume of foreign trade excluding France fell by 38% compared to 2019, returning to its 2016 level.
Turnover excluding financial and insurance activities amounted to 13.9 billion euros, 1.18 billion less than 2019, or a contraction of 7.8%. The Accommodation/Catering sector was impacted most with losses as high as 48% while the wholesale trade sector saw the largest deficit of 579 million euros.
However, the construction sector experienced growth of almost 4%, or +71 million euros.
With regards to employment, the private sector experienced a decrease of 2.7% compared to December 2019, and there were 80 million hours worked in 2020, 14 million less than the previous year.
Figures show that the Principality recorded a marked decrease in business start-ups, with 728 new business creations in 2020 compared to 882 in 2019.
Hotel occupancy was at 28.5% compared to 65.9% the previous year, and the real estate market declined both in terms of sales and resales, with half the amount of sales last year. There was also a 32% drop in the value of sales and 34 fewer transactions than in 2019.