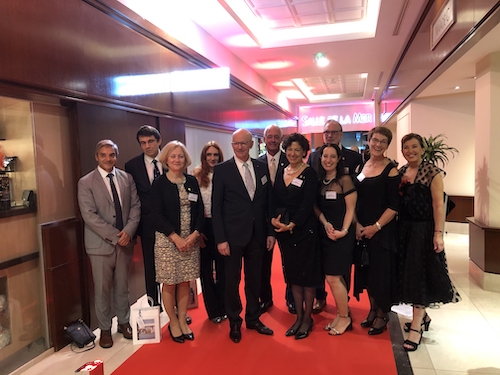 Penn is one of the top university hospitals in the United States. It is affiliated with the University of Pennsylvania, an Ivy League college in the same city where Princess Grace Kelly is from. Her namesake hospital in Monaco, known for its high quality of care, celebrated this relationship on Friday evening at a gala at the Fairmont Hotel. Doctors from both hospitals shared some recent innovations, as guests enjoyed food and drinks, all with the goal of raising money to continue this prestigious collaborative effort. 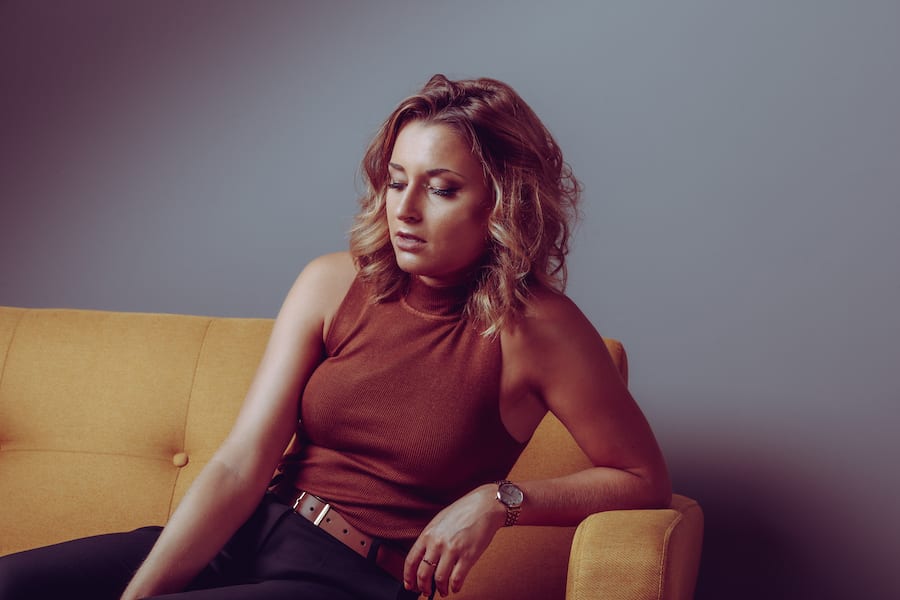 We catch up with young Monegasque Olivia Dorato to talk about her brave decision to move away from a predictable life in law to the uncertain and exciting world of a singer/songwriter.

Local News Stephanie Horsman - June 29, 2020
The Monegasque Supreme Court has denied a final appeal by French Judge Edouard Levrault who believed he was unfairly terminated when his contract was not renewed in Monaco last year.

The controversial bill to grant Monegasque nationality to those married to a citizen only after a 20 year waiting period was voted on earlier this week.

The National Council opened its 2nd December meeting with a bill to fight harassment in schools. This clearly passed with flying colours and, though extremely important, was not the evening’s main event.

Rarely is a National Council meeting followed with such interest, but this time a hotbed issue was up for the vote and piqued many people’s attentions.

The proposed bill would create a 20-year waiting period for spouses of Monegasque nationals to be able to obtain a Monaco passport. This is a 10-year jump from the previous legislation, which required 10 years of marriage.

The proposed bill was intended as a way to help limit the population, which at the current rate is expected to rise from 9,300 today to 14,700 in 50 year’s time and would more than double the strain on services for citizens. It was also touted as being a way to curb “marriages of convenience”.

"This advanced model is exemplary and envied. It relies in particular on the access of all Monegasques whose situation justifies low-rent housing corresponding to their needs, priority access to quality jobs as well as the remarkable support provided by the State to compatriots who can experience difficult situations at certain times in their lives,” said Stephen Valeri, President of the National Council and a staunch advocate for the 20 year wait, according to La Gazette de Monaco.

Under this argument, the current ten-year waiting period is simply not enough to be able to maintain current standards, though outright abolition of citizenship to those not born in the Principality is not an acceptable solution either. Defenders of the bill consider this option the only way forward.

Those against the bill argued that 20 years is an excessive amount of time for a spouse of a Monegasque to not be able to enjoy the same rights as a full citizen, to not share the nationality of their children, nor perhaps be able to travel under the same conditions. They also questioned the legitimacy of the “population explosion” theory and accused the bill as being masked as a fight against those who marry only to gain citizenship.

In the end, despite a few abstentions, the bill was passed by 19 votes.