The IUM inaugurates its new premises

The IUM inaugurates its new premises 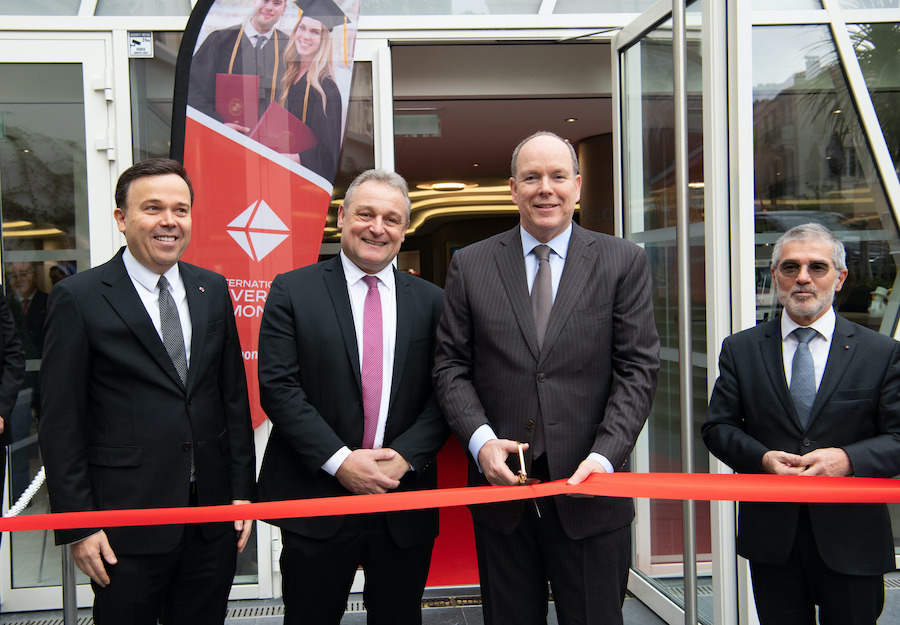 The architecturally exciting new home of the International University of Monaco has been officially inaugurated by H.S.H. Prince Albert II and National Council President Stéphane Valeri.

After the traditional cutting of a red ribbon and the unveiling of an inaugural plaque, participants visited the 2,000 m² site, which encompasses ultra-modern and intelligently connected classrooms, meeting rooms and study spaces. 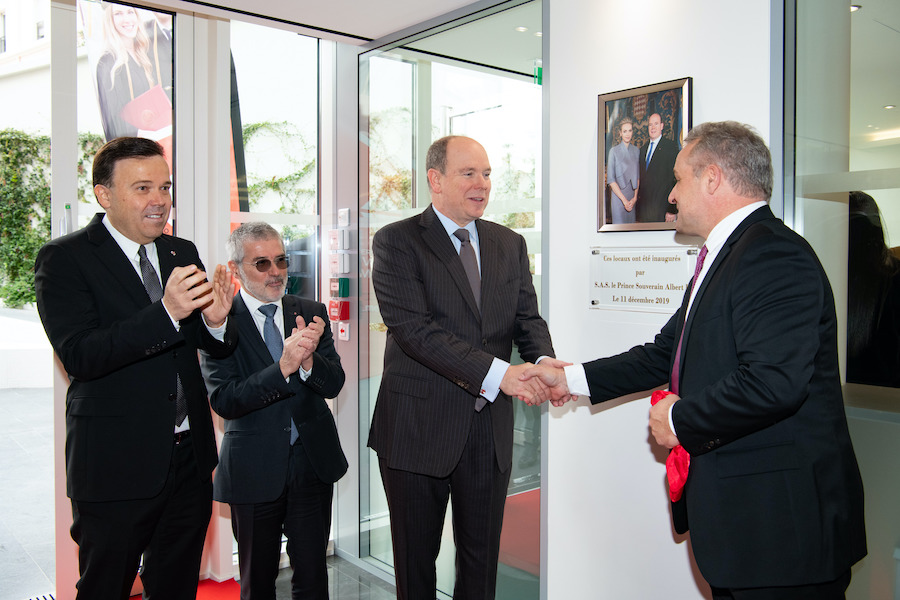 Director General of the University Jean-Philippe Muller thanked Prince Albert for his support since the IUM was established in 1986.

The University also acknowledged that assistance of the Department of the Interior when the idea of the IUM leaving its premises at the Stade Louis II arose almost two years ago.

According to a statement from the IUM, the size of the new Stella campus will allow the university to reach its growth objective, which is 800 students within a few years, up from the current 650 students today.

Jean-Philippe Muller said he is also very optimistic about the future of the IUM in the district of Condamine, saying he hoped “that the next 33 years at Stella will be as fruitful as the 33 past years at Stade Louis II.”

The next goal for IUM is to obtain, from 2020, the prestigious AACSB accreditation that would allow it to join the ranks of the 796 best international business schools.