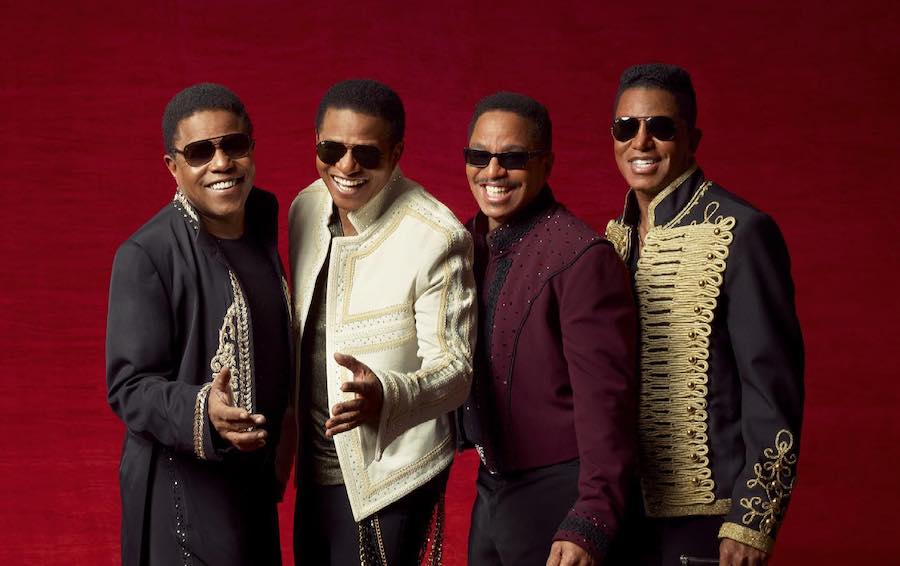 It’s been announced that The Jacksons will perform on New Year’s Eve in Monaco at the Salle des Étoiles.
Arguably the most recognisable family in the music business, the five brothers – Jackie, Tito, Jermaine, Marlon and Michael, originally from Indiana, were first known as the Jackson 5 and rose to prominence with incredible musical talent and spectacular choreography. They also served as a huge springboard for the solo career of the King of Pop: Michael Jackson.
From ‘I Want You Back’ and ‘ABC’, to ‘I’ll be there’ and ‘Can you feel it’ … The Jacksons have sold more than 200 million records around the world.
Today, The Jacksons is made up of the original four members for an energetic show featuring all the famous dance moves and costumes.
Following a performance at the Summer Sporting Festival in 2019, The Jacksons will return to the stage of the Salle des Étoiles in Monaco where they will play on 31st December to mark the start of the New Year.
Tickets are priced from €550 per person.