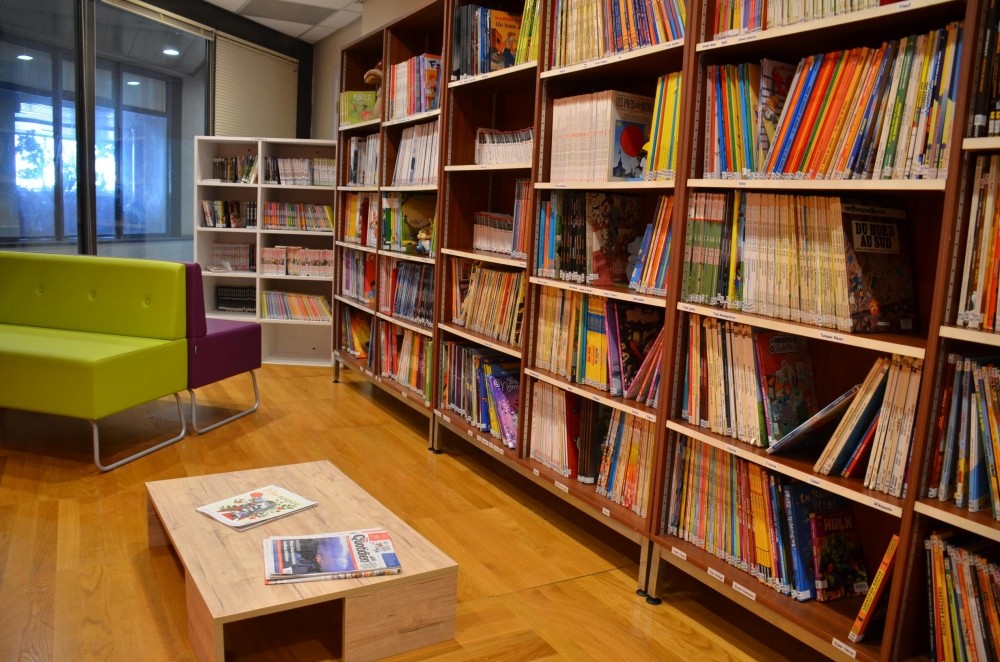 A major player in the Monegasque cultural life, the Monaco Media Library was organised around three sites: the Louis Notari Library, the José Noari Video Library – Sonothèque and the Patrimonial Fund.

However, since 1 January, a fourth site has joined the Media Library passing under communal management: the Library Princess Caroline – Ludothèque, dedicated to youth.

No change for its members, who keep their subscription and now benefit from a new card also allowing them to borrow documents from the Library Louis Notari and the Video Library – Sonothèque and access to digital resources offered via the website www. mediatheque.mc.

By enriching itself with a youth sector, the Médiathèque can count on 20,000 additional books and 1,000 games in addition to the 450,000 documents already made available to the public.

In parallel, the Media Library of Monaco offers, throughout the year, a rich and eclectic cultural programme: meetings, conferences, exhibitions, concerts, film screenings, writing workshops, photography and reading… to which the public is invited to participate for free.