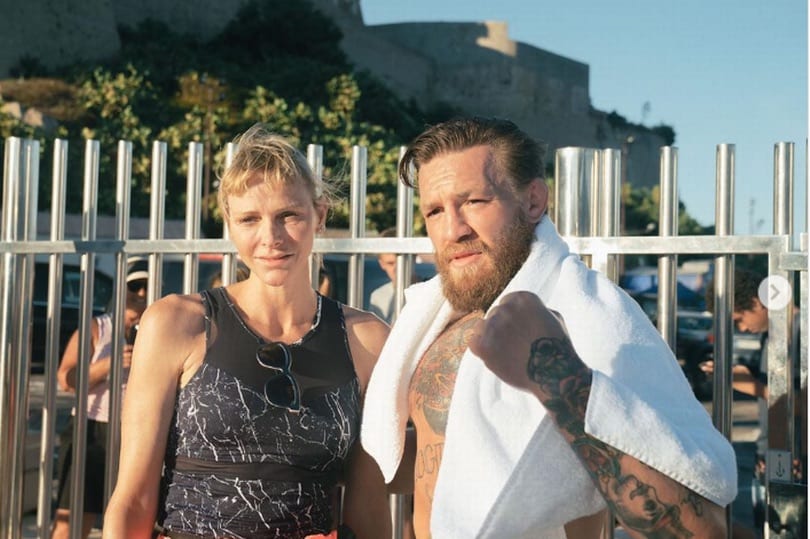 Despite being on opposing teams, Princess Charlene and Irish fighter Conor McGregor have been training together for the upcoming water bike race across the Med benefitting the Princess’s Foundation.

The Princess and the Fighter may sound like the title of a romantic comedy film, but in reality, it is the real-life pairing of Princess Charlene of Monaco and UFC star Conor McGregor, who have paired up for training ahead of the Princess’s charity event coming up next month.

The Princess Charlene of Monaco Foundation has organised a 180 kilometre endurance relay race from Calvi, Corsica to Monaco called the Calvi-Monaco Water Bike Challenge, which will take place over a 24-hour period on 12th to 13th September.

Known as The Notorious MMA, McGregor has jumped in with both feet and has been training hard for the race, saying as much on his Instagram page: “Great work today with her highness Princess Charlene of Monaco! Training between the elements of night and day to prepare for our 180km voyage from Corsica to Monaco by sea bike. We are estimating upwards of 30 hours for completion. This September 12th! We are ready!”

McGregor is part of the Notorious team, headed up by Princess Charlene’s brother Gareth Wittstock, whilst the Princess is leader of her own team, Serenity. Proceeds from the race will go toward water safety and awareness programmes sponsored by the Foundation. 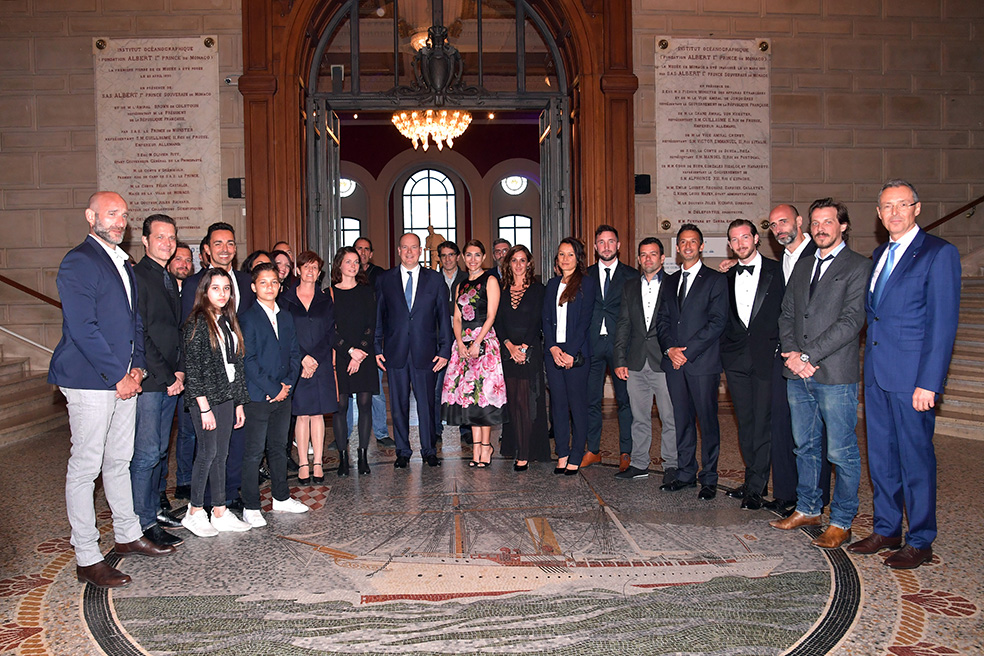 Photo: Copyright Direction de la Communication / Charly Gallo[/caption] The official preview of the digital series "Deep Mare Nostrum" took place on Wednesday night at the Oceanographic Museum in the presence of the Sovereign Prince and the actors in the series. Created by Jean-Charles Felli and Pierre-Marie Mosconi, produced by Save Ferris and Studio + and directed by Jean-François Julian, the 10-minute series, shot in Monaco, features the world of free-diving - diving without oxygen. After the death of her twin brother Matt (Pierre Frolla) during a diving championship, Sofia (Caterina Murino) decides to train herself in competition diving to avenge her brother's honour. In sublime marine settings, "Deep" immerses viewers in amazing and fantastic places and brings them to the heart of the universe of free-diving. Trailer: https://vimeo.com/196726020 Facebook: https://www.facebook.com/deepdigitalseries/