The Oceanographic Institute is recruiting 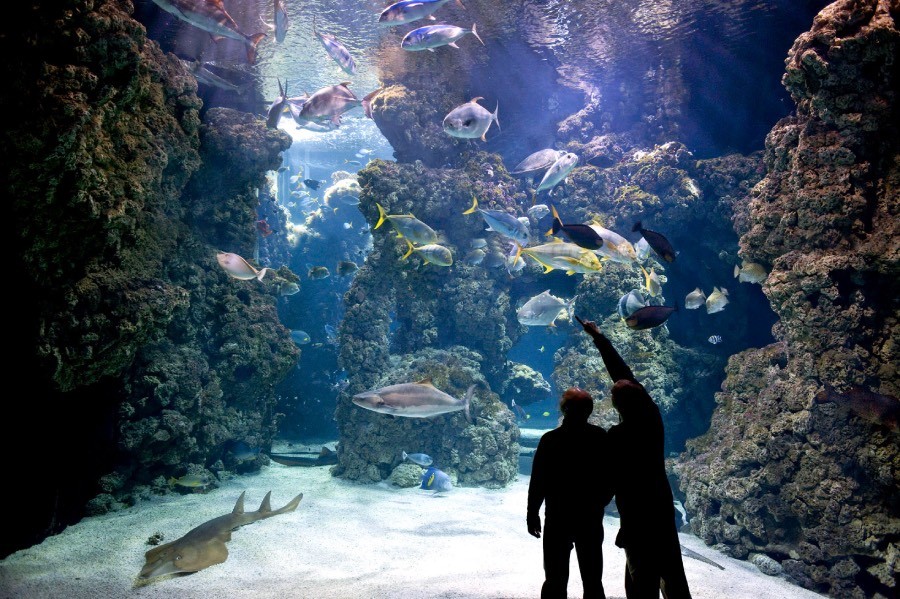 The Oceanographic Institute is looking to boost its team ahead of the busy summer season and school holidays. The successful applicants will work in the museum on a fixed, short term contract.

The Institute has 15 temporary positions available from April in the Reception, Animations, Boutique and Caisses departments on a two to six month fixed-term contract. Candidates are invited to attend a special meeting on Tuesday 12thMarch 12 between 10am and 5pm.

Armed with a CV and cover letter, candidates will meet with relevant managers for individual interviews of about 30 minutes. This is a great opportunity for people to get involved in the Oceanographic Institute.

The Oceanographic Institute is a recognized foundation of public importance. It facilitates the scientific, political, economic and public sectors in the knowledge of how to protect the ocean. With numerous projects on the national and international scene, including conferences, exhibitions and educational programs, the Institute oversees two establishments: the Oceanographic Museum of Monaco and the House of Oceans in Paris.

Irish Ambassador to speak at Library 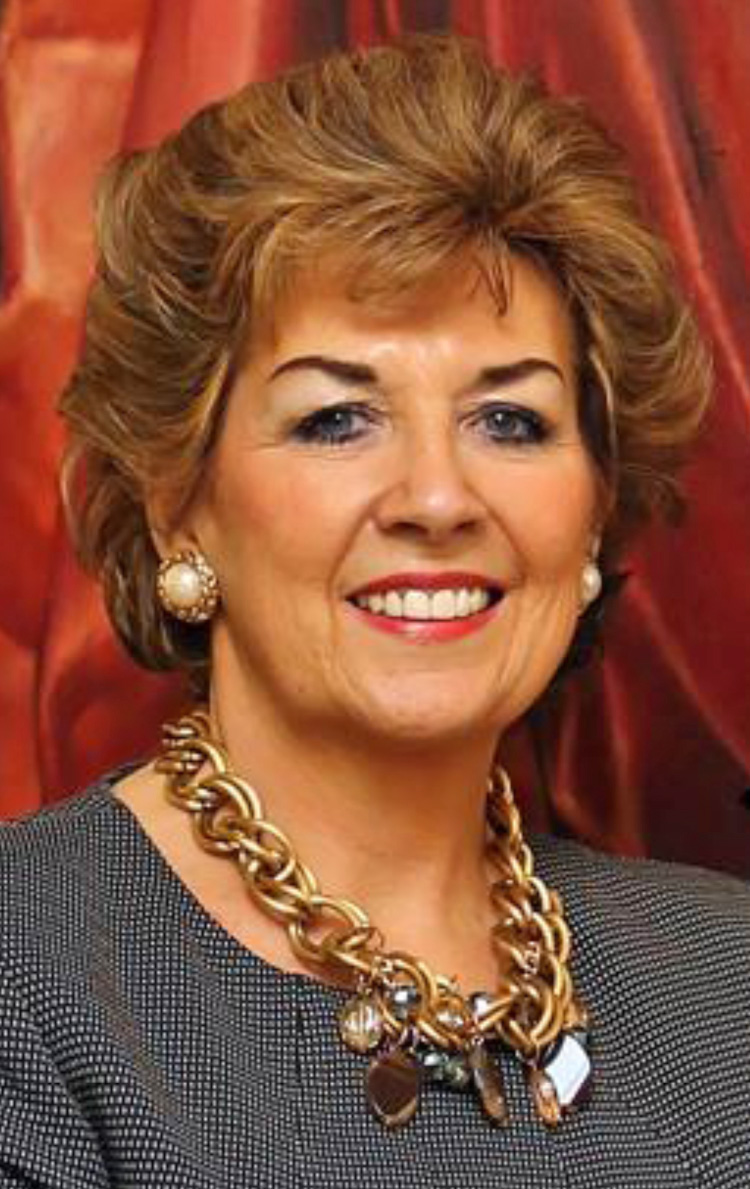 Her Excellency Mrs Geraldine Byrne Nason[/caption] Next Thursday November 17, at 7:30 pm, Her Excellency Mrs Geraldine Byrne Nason, Ambassador of Ireland to the Principality of Monaco and Honorary Trustee of the Princess Grace Irish Library, will give a talk on Ireland: The Global Island. Ambassador Nason, born in Drogheda, County Louth, took up duty as Ambassador of Ireland to France in 2014. She is a career diplomat who has served as Ambassador in Ireland’s Permanent Representation to the EU, has been an international civil servant and Director for Governance at OECD Paris in the nineties, and headed up Ireland’s National Forum on Europe. She will talk about Ireland’s unprecedented economic collapse in 2008, and how the crisis brought home very powerfully the country’s vulnerabilities as a small open economy but also its strengths – as a longstanding and fully engaged member of the European Union. Ireland’s security, prosperity and the wellbeing of the people today are connected to the wider world as never before and the nation now faces the challenges brought about by the decision of the British people to leave the European Union. Ireland’s foreign policy is arguably more important now than at any time in its history. Ireland, the Global Island, looks to promote a progressive and forward-looking vision of our place in the world in 2016, and beyond. Seating is limited, reservations (€10/person payable at the door) are required by contacting +377 93 50 12 25 or pglib@monaco.mc “Anthony Burgess: The Years in Monaco”, a talk by Professor Andrew Biswell, Director International Anthony Burgess Foundation, has been announced for Monday, February 20, 2017 at 7:30 pm.