The Princess will return for National Day, says Prince Albert 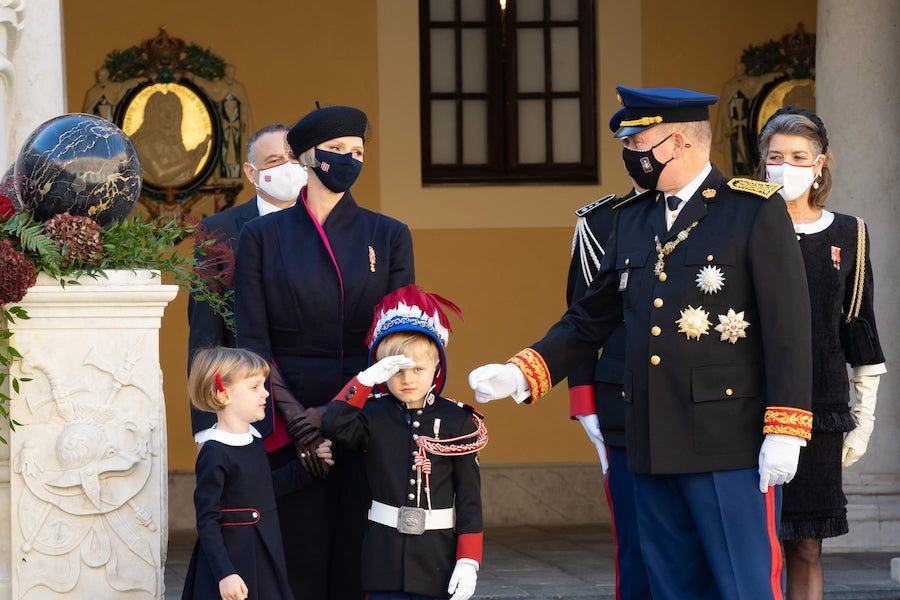 Prince Albert has revealed that Princess Charlene will return to the Principality “very shortly” and is anticipated to be on the scene for this year’s National Day festivities.

After months of rumour and speculation, Princess Charlene’s return to Monaco now seems all but imminent.

Speaking to People this week, the Prince said he expects doctors to give her the all-clear in a matter of days, with her homecoming set within weeks.

“She’s in good form and much better spirits. She will be here way before National Day, 19th November. WAY before,” he told the publication.

The Prince is also hoping Charlene will be fit enough to join him on a trip to Dubai’s World Expo on 13th November, where the Monaco Pavilion 360º has attracted plenty of positive attention, but said “we’ll make that decision at the last minute.”

Princess Charlene has been in her native South Africa since mid-May after falling victim to a nasty ear, nose and throat infection that has caused months of complications and required numerous surgeries, that last being performed on 8th October. The infection and subsequent treatment left her unable to equalise pressure in her ears, leaving her unable to fly above 20,000 feet.

In September, just ahead of her return to the Principality, she had a relapse that sent her to hospital, again delaying her arrival back in Monaco.

“Obviously she misses the children,” said Prince Albert in his latest interview, “and they miss her. We all miss her.”

On Tuesday, Princess Charlene shared some sad news on her Instagram page, revealing the death of one of her chihuahuas.

“My little Angel died last night, she was run over. I will miss you so much, Rest In Peace,” she wrote, adding a broken heart emoji along with a photo in which she is cuddling her little friend.

There is no doubt this latest news from the Prince will be well received by Monaco and its population. 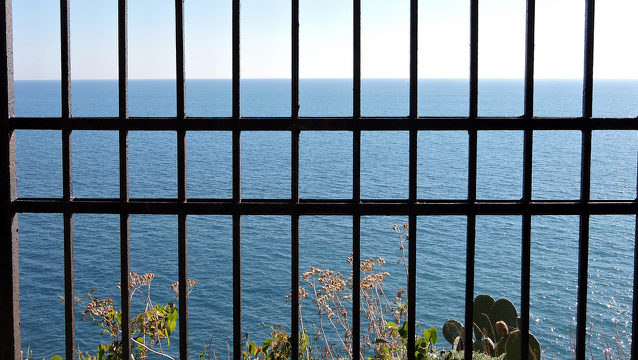 A Monegasque has been sent to jail for sexual offences against two young cousins. The 33-year-old man, married with three children, committed the offences against the children, aged 10 and 12 at the time, between 2013 and 2014. He was said to have touched the girls intimately and then cautioned them to remain silent on the matter. Bearing in mind the seriousness of the offences and the defendant’s troubled family history, the court took three days to come to its conclusion. The prosecution had called for two years in jail, but the culprit was sentenced to 12 months behind bars. Since he has already been in jail for six months, he will be eligible for freedom in just a few months. The family’s sexual past was raised in the court’s lengthy deliberations, including the fact that the accused had also been the victim of an indecent assault earlier in his life in the same family home in Liguria. However, the defendant accepted the seriousness of his offences, the court was told. His defence lawyer argued that the accused would undergo psychiatrist treatment upon his release from prison and pointed to the uselessness of inflicting a heavy penalty.