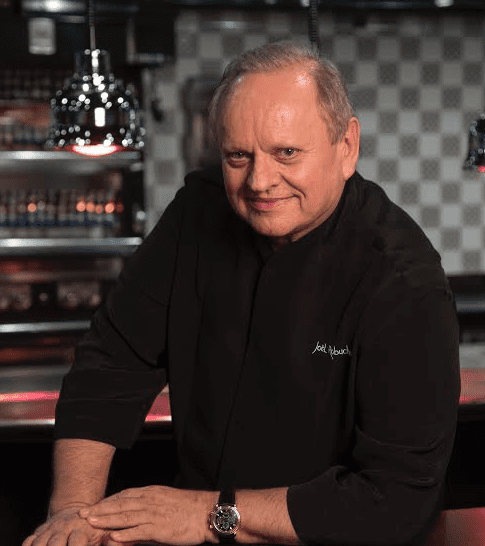 “I’ll never achieve everything I’d like to in life because I have so many projects in my head,” says Joël Robuchon.

Perched on a high chair at the chef’s table in his Hotel Metropole gastronomic flagship, Joël Robuchon speaks French so softly that I have to lean in to catch his words. This unassuming man was named Gault Millau’s “Chef of the Century”, while his first Parisian restaurant, Jamin, was voted “Best Restaurant in the World” by the International Herald Tribune (now published as the International NYT). With more Michelin stars than any other chef in history and a culinary empire of 16 restaurants, Robuchon is probably the world’s greatest chef. You’d think this 71-year-old would be taking things a little easier at last. Instead, he’s opening three new restaurants abroad: two in the US, one in Shanghai.. 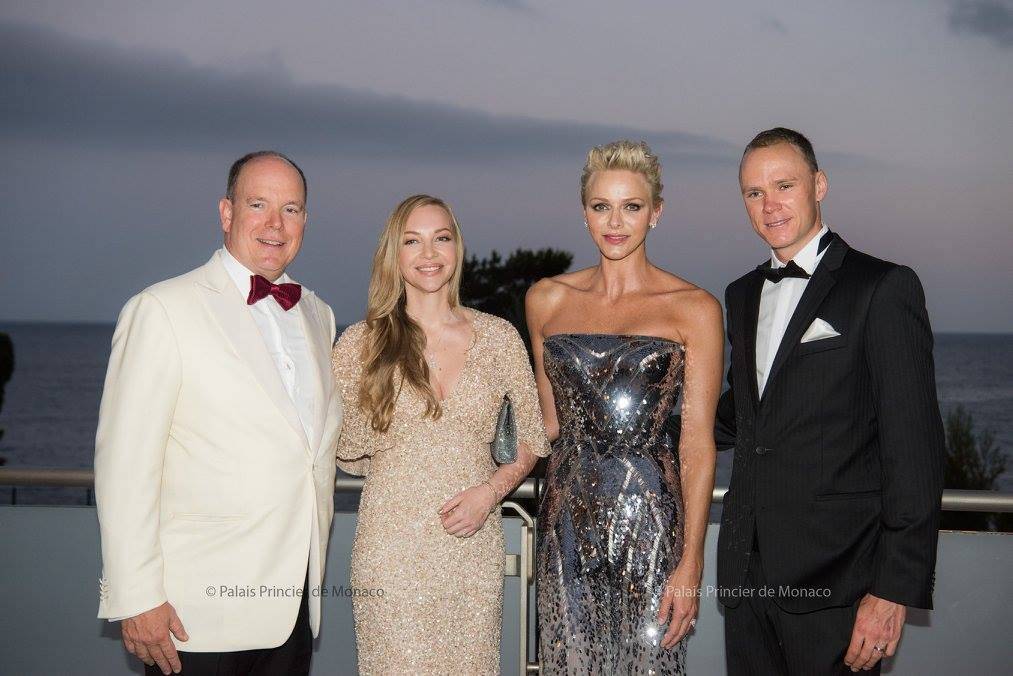 Prince Albert and Princess Charlene with Chris Froome and his wife, Michelle Cound. Photo: Facebook Paiais Princier[/caption] The 69th edition of the Red Cross Ball attracted more than 800 guests on Friday, including the actress Monica Bellucci and the actor Francois Cluzet. Conspicuous by his presence following his fourth victory in the Tour de France was Monaco resident Christopher Froome. Also in attendance was the founder of Solar Impulse, the solar-powered round-the-world aircraft project, Bertrand Piccard. [caption id="attachment_19933" align="alignnone" width="1013"] 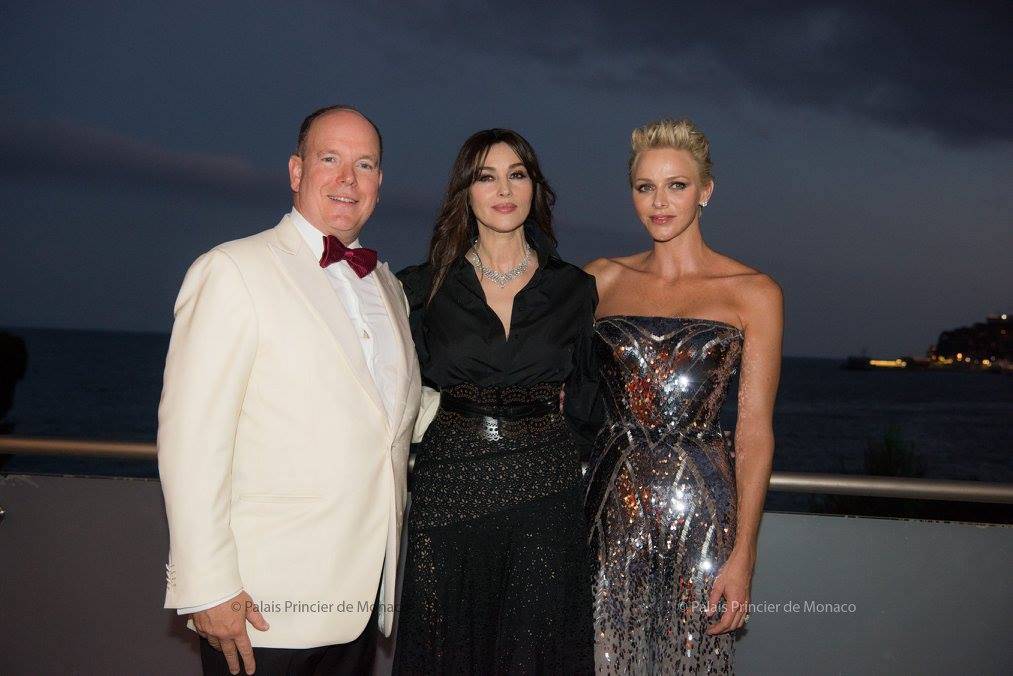 Photo: Facebook Palais Princier de Monaco[/caption] Undoubtedly the star of the evening was HSH Princess Charlene, resplendent in a strapless silver dress. At the head of the annual charity event was, of course, HSH Prince Albert, this year sporting a burgundy tie. Tickets for the Gala cost €1,200, which included entertainment provided by Jinsen and Christine and the Queens. The traditional firework display rounded off the night. The Monaco Red Cross is a major donor both in the region and worldwide. Recently, among many other donations, the association has helped immigrants in Ventimiglia and victims of the earthquake in Nepal. [caption id="attachment_19932" align="alignnone" width="640"] 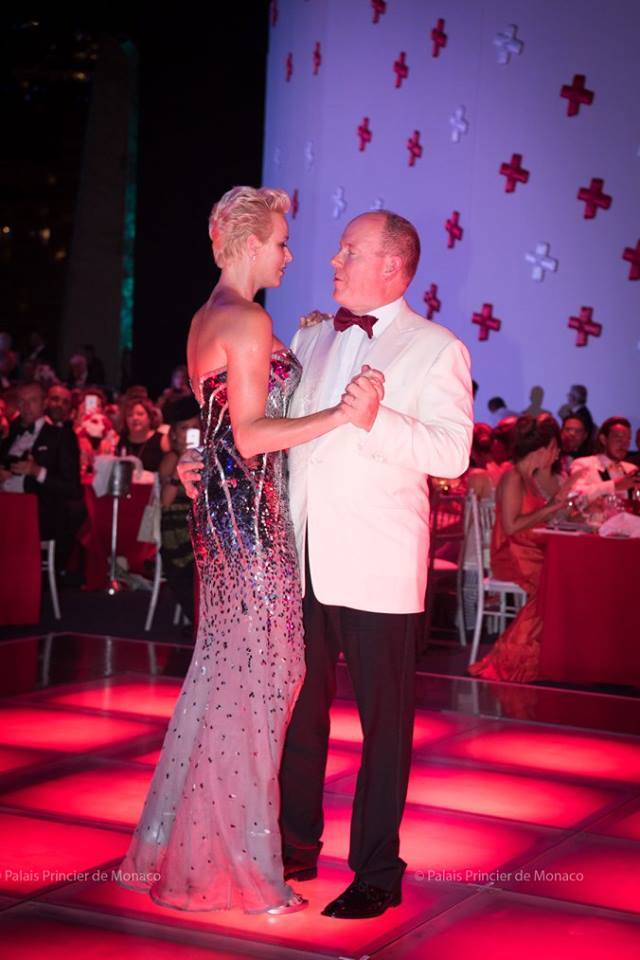 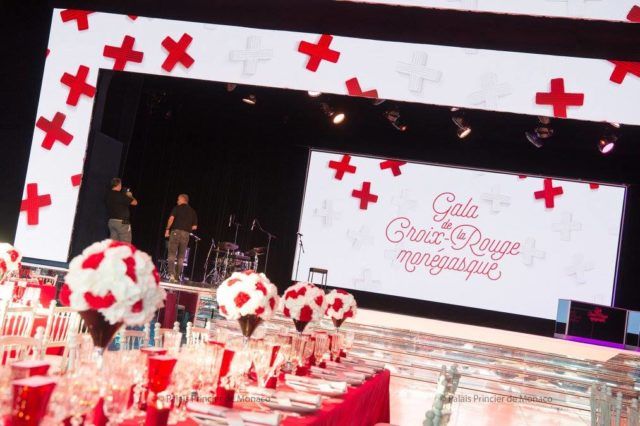 GRECO in Monaco on routine visit 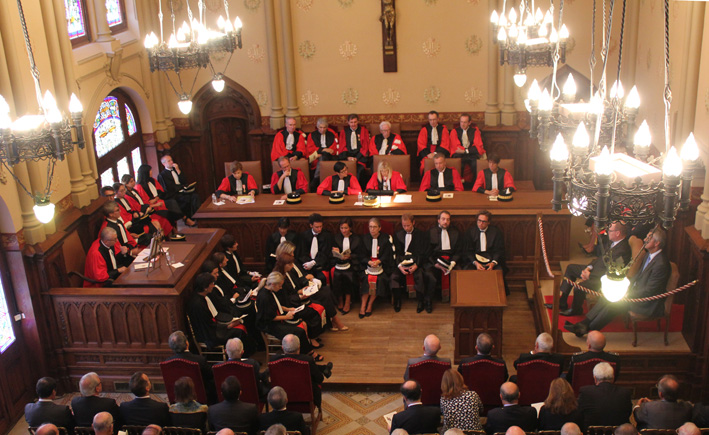 Monaco last week hosted representatives of the Council of Europe’s State Group Against Corruption (GRECO), as part of its fourth round of evaluation on the theme "Preventing Corruption of Members of Parliament, Judges And Prosecutors." The five-strong team of evaluators met representatives of the relevant Monegasque institutions (Directorate of Judicial Services and National Council), the High Commission for the Protection of Rights, Freedoms and Mediation, members of the local press and various leaders of civil society, over a four day period. Following this visit, the team will prepare a draft report which will be sent to the Monegasque authorities for comment. The draft will then be submitted for the consideration of a plenary meeting of GRECO for consideration and adoption. For the record, one of the commitments made by Monaco when it joined the Council of Europe in 2004 is the Criminal Law Convention on Corruption. By ratifying it in 2007, Monaco automatically acceded to GRECO. The Principality has thus joined the countries committed to actively fight against corruption, to participate in the evaluation process carried out by this group and is itself evaluated by the other member countries. The work of the Committee is based on the mutual evaluations of its members. Since 2008, Monaco has been the subject of various evaluations under the 1st, 2nd and 3rd cycles of evaluation by GRECO. These joint evaluation cycles ended in December 2012 after GRECO noted the "decisive advances" made by Monaco in the fight against corruption. The theme of this fourth round of evaluation adopted by GRECO reflects the multidisciplinary nature of its functions and is in line with the second round of evaluation, which dealt with public administration.