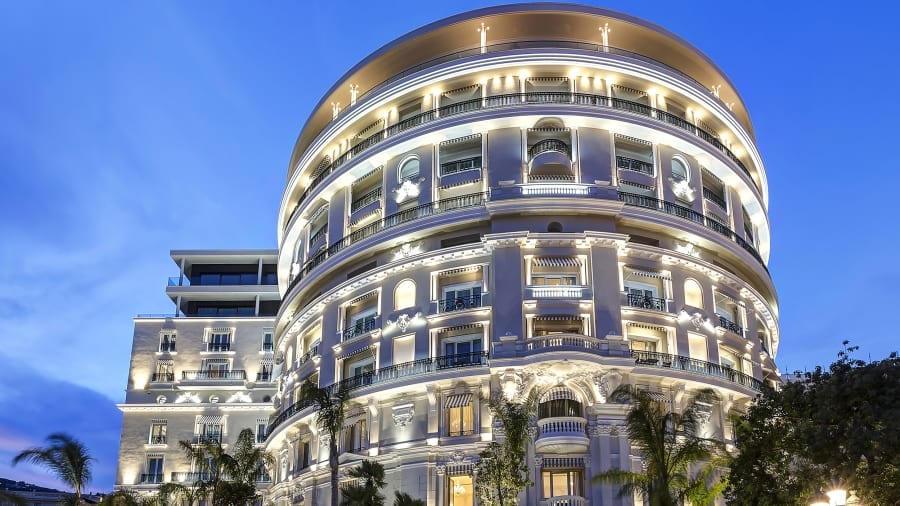 Since 2012, SBM’s annual revenue has been in the red. But the latest figures show there is light at the end of the tunnel.

In the 2018-19 financial year, the hotel sector recorded important growth with an increase of 8% on last year, bringing in a total of 253.7 million euros. The rental sector also performed incredibly well, with a 27% increase in revenue at 51.9 million euros.

The 2018-2019 financial year was marked by the reopening in January this year of the jewel in the crown of the SBM, the historic Hôtel de Paris. Just a few months later the newest player in the game was inaugurated, the One Monte Carlo real estate complex featuring luxury boutiques. Two-thirds of the apartments in this project are already let, while six out of nine floors dedicated to office space is still on the market.

“This shows that we are in recovery,” president-delegate Jean-Luc Biamonti told the press. “We are not there yet, but we are at the bottom of the pass and now we have to pedal.”

Given the inauguration of SBM’s latest projects, Mr. Biamonti said he was “quite optimistic” that there would be significant improvement in the results of the group in 2019-20.

Meanwhile, Pascal Camia’s takeover in 2015 of the gaming sector is beginning to bear fruit. Following several years of decline, the gaming share has increased by 11%, with a turnover of 222.7 million euros.

“The biggest growth is in table games and the recovery is paying off,” said Biamonti. “The Middle East has provided us with the biggest new players and we are starting to see a regular Asian clientele, especially Chinese, but also more customers from Latin America.”

The latest financial report has been eagerly awaited, particularly by the government, considering 64% of the institution is owned by the state of Monaco. The Macao Group Galaxy Entertainment Group and the French luxury giant LVMH respectively hold 5%.