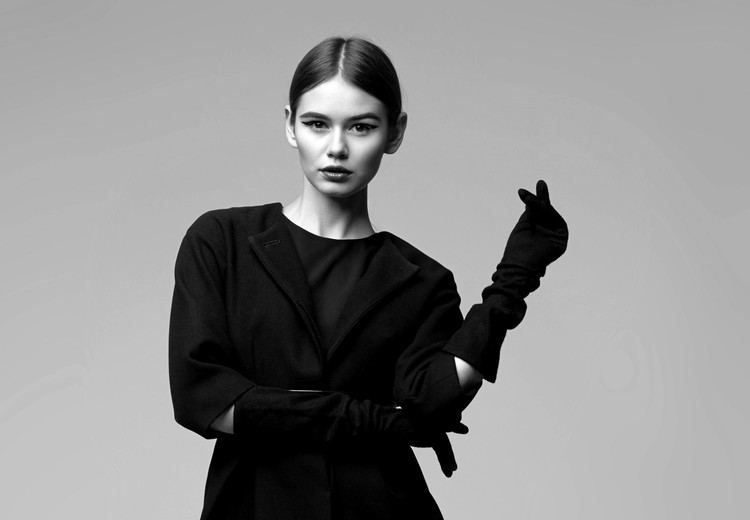 The Sixty Nine, supported by the International University of Monaco, is creating the next generation of future leaders and a platform for the intelligent gig-economy. Matching success-led projects from innovative companies with carefully selected ambitious students, The Sixty Nine aims to be the Fiverr of internships.
Interns using The Sixty Nine platform are able to search for business projects and find like-minded members who they pitch with as working groups called “Tribes”. Once successful, they have 69 days to complete the project and hit the commercial objectives set by the company who provided it.
Supported by leaders identified as being progressive on diversity, sustainability, innovation and purpose from some of world’s largest brands, the interns access a programme which includes female empowerment, yoga, story-telling, mindfulness, wealth management and champagne tasting; professional immersions not covered by other institutions.
Companies pay a success fee on completion which is split between the Tribe, The Sixty Nine, a charity and also funding a relevant vocational trip; creating an eco-system which benefits businesses, interns, communities and the planet.
“Throughout history, universities have naturally focused on being best at academia and companies have focused primarily on their commercial activities,” said Craig Neale, Chief Marketing and Commercial Officer of The Sixty Nine. “With the gig-economy rising and ambitious young talent wanting to forge their own paths, we see that gap widening and see our role as creating the eco-system which brings the best of those parts together, alongside leaders of brands. It gives us a moral responsibility to not just provide gigs or projects but also to develop the next generation of conscious leaders and talent who are equipped with the skills to change the narrative on female empowerment, sustainability and innovation.”
With previous roles at Aston Martin, Sky and Warner Bros, he says “We’ve blended influences from Uber, Soho House, Vogue and LinkedIn to define the new face of intelligent luxury at a time whereby everything needs to be online. Allowing ambitious young talent to work together from any part of the world, whether in their home, university or office, and at any hour of the day, creates a platform which establishes the eco-system for the intelligent gig economy in ways which current gig platforms such as UpWork and Fiverr cannot.”
Since March 2020, the number of internships proposed to our students has fallen by 60%, as companies had difficulties to forecast activities, and were not able to ‘welcome’ interns in their offices. We had to find innovative new ways to operate, both with online learning and initiatives like The Sixty Nine,” said Sophie de Lorenzo, Director of Career Services and Corporate Relations at The International University of Monaco. “This opportunistic cooperation, developed to face a punctual crisis, might be the first step of a complementary proposal, coming in addition to company internships for students willing and able to work on business projects in a 100% virtual setting.”
With plans to expand to other universities and professional settings later in 2021 and goals to scale into multiple major cities, The Sixty Nine aim to open up new opportunities for students, alumni, parents who wish to balance childcare arrangements with work, entrepreneurs, freelancers and all intelligent communities, wherever they wish to work from.