'The Syndicate' filming in Monaco this week

'The Syndicate' filming in Monaco this week 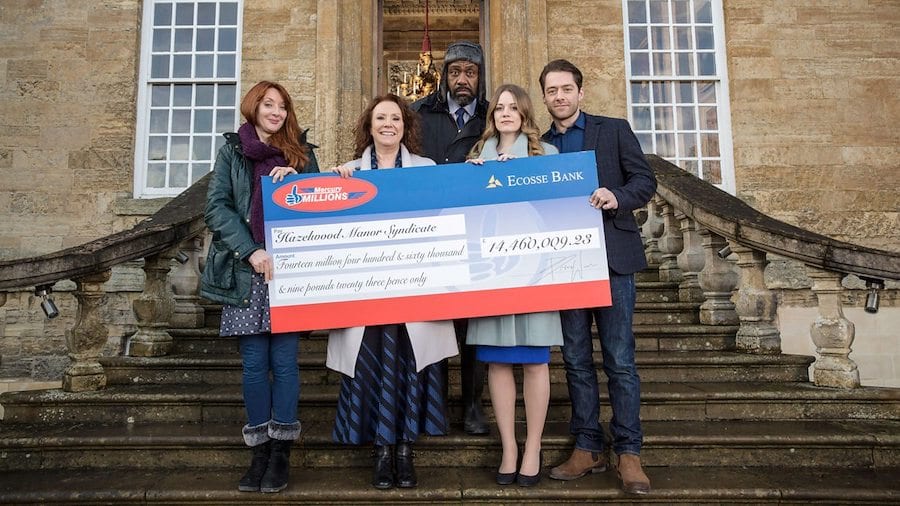 Written by BAFTA-award winning writer Kay Mellor, The Syndicate is a UK drama series that sees each season “reset” with a different cast and scenario. It

This series starts with a group of co-workers who are all potentially about to lose their incomes when the kennel they work for is taken over by a large chain. In a desperate moment, they buy a lottery ticket and are delighted to find they hit the jackpot. Unfortunately, all is not as it appears and the co-workers must fight to see justice done, taking them from their working-class English homes to the glitz of Monaco.

“Monaco is an ideal place for someone who lives a normal life, far from everyone,” said John Bernard, the show’s producer, in an interview this week with Monaco Info. “There is luxury, money, and there is the Casino. They play the lottery and that is very important for them. Monaco has a stamp, as we say in English, of sophistication and tradition.”

The actual nuts and bolts of filming a series during Covid has been challenging and the producer said that it has been “difficult to continue to get my colleagues in England to come and do this shoot in the circumstances that we live at the moment, but the BBC still have a vision.”

The new series of The Syndicate is set to air in 2021.

Photo by the BBC for promotional purposes