“The system is weighted towards destruction, not preservation”

“The system is weighted towards destruction, not preservation” 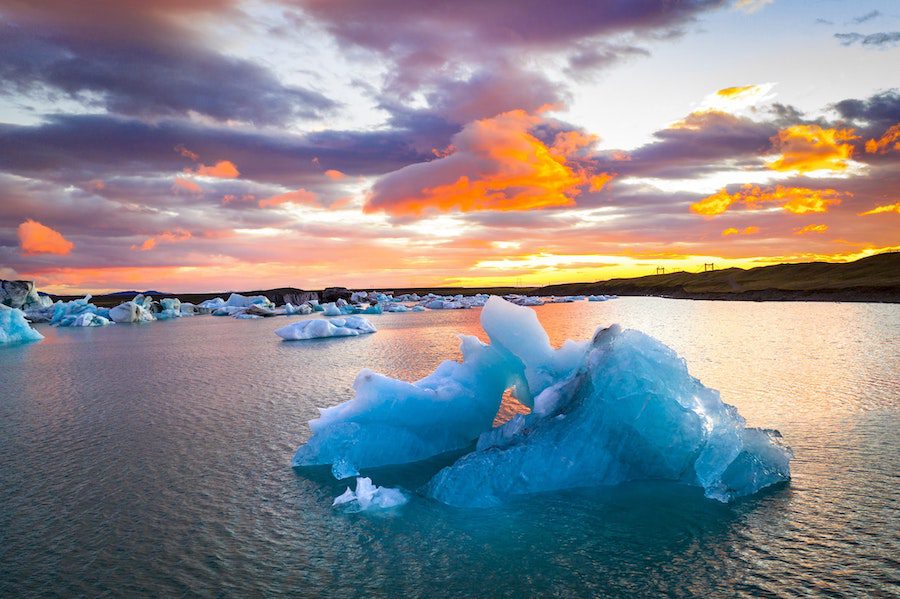 In the run up to the COP26 climate change conference in Glasgow later this month, Monaco’s Jean Castellini joined finance ministers from around the globe to discuss challenges and plan strategies.
Climate change and finance may not seem like natural bedfellows, but future economies will either sink or swim depending on how the world’s financial leaders respond and adapt to climate change protocol.
To address the situation, the Coalition of Finance Ministers for Climate Action meeting was held on Tuesday 12th October. Jean Castellini, Monaco’s Minister of Finance and the Economy, participated in this conference which saw 65 developed and developing nations exchange and collaborate on economic tactics that take climate change challenges into account.
This group of countries accounts for 39% of greenhouse gas emissions and 63% of global GDP, making them a powerful force.
“As Ministers of Finance, you hold the key to success for COP26 and beyond,” UN Secretary-General António Guterres said in a video message for the meeting, held from Washington, DC. He went on to emphasise that countries must “swiftly close the emissions gap” as well as close the finance gap to keep climate change goals on track.
To highlight the efforts of the Principality, Minister Castellini recorded a video message underlining the importance of the ‘Monaco Sustainable Finance’ initiative, in coordination with professionals in the Monegasque market, as well as the growth of sustainable investments within the Constitutional funds reserve and its management according to ESG type objectives.
“Earlier this year, I mentioned to all members of the coalition the numerous achievements… for the fight against climate change around the world. They included broadening the scope of sustainable assets in our reserve fund and fostering sustainable impact innovation and technologies in all investments of the fund, but more broadly in the Principality and throughout the actions of His Highness’s foundation.
“Since then, two other steps were taken. Our reserve fund is in the process of setting up a Paris-aligned ambition for its investments with 10 specific actions which I will personally closely monitor and control.”
The fund the Minister speaks of today is over 50% invested with an objective of sustainability, with a marked increase expected by 2025.
When speaking of the Monaco Sustainable Finance Initiative, the second step the country is taking, he underlined “the strong mobilisation of our banking and asset management industry. They will offer sustainable products and investment policies and use simple metrics of reporting.”
Monaco is at the forefront of this kind of change, with the UN Secretary General calling on others to follow suit.
“Your representatives at the boards of multilateral development banks could request management to present as soon as possible a set of concrete measures, implementable by the end of next year at the latest, to address red tape issues and improve the speed and efficiency of systems and processes in all development finance institutions,” he said.
He also urged ministers to allocate more funds to support necessary policy changes in developing countries, as well as to alter how GDP is calculated to reflect how nature and natural resources are part of a nation’s wealth.
“Nature’s resources still do not figure in countries’ calculations of wealth,” said Mr. Guterres. “We need nature-based solutions for adaptation and mitigation. The current system is weighted towards destruction, not preservation.”
Hopes are pinned on COP26 to make these requests realities as climate change is affecting lives and livelihoods more with every passing year. The summit will run from 31st October to 12th November at the Scottish Event Campus in Glasgow.


Photo of Iceland by Stephen Leonardi on Unsplash