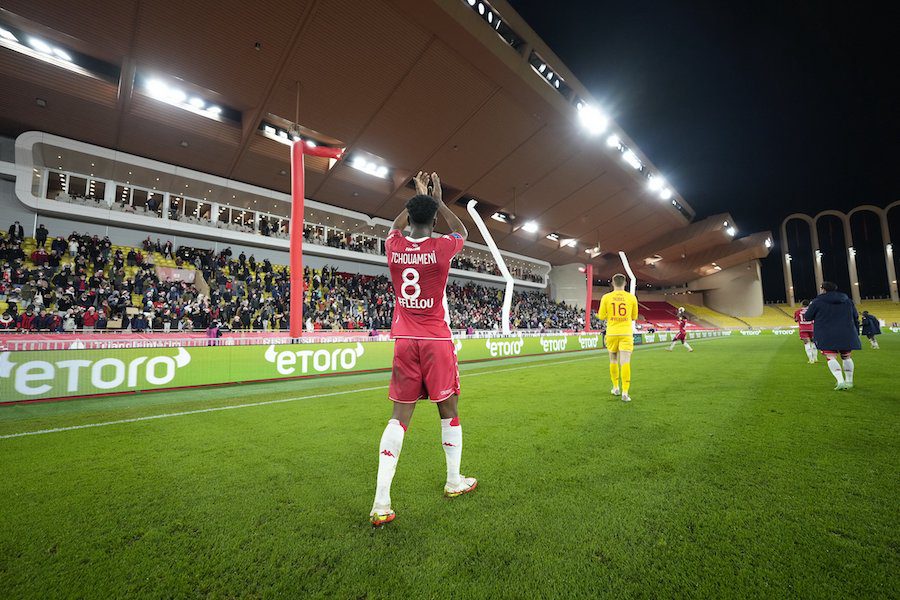 The January transfer window is fast-approaching and one player who has long been rumoured to be heading for the exit door is Aurélien Tchouaméni, with European giants keen to prise the French international away from Monaco.

The Girondins de Bordeaux academy graduate was already much coveted in the summer window. It was widely rumoured that Champions League winners Chelsea had registered an interest and were prepared to pay up to €50 million to secure his services.

His dogged work in winning the ball back, and his ability to instigate attacks with incisive progressive passes, have only enhanced his reputation and have earned him a regular spot in Didier Deschamps’ France side.

He now looks set to be the latest export from a Monaco side that has a global reputation for developing, and exporting, world class talent. Real Madrid, Juventus and Manchester United have all been touted as potential destinations by a wide range of media outlets, but Chelsea have recently emerged as the frontrunner for his signature.

The London side are keen to bolster their midfield options and are not lacking the resources to do so. Tchouaméni is seen as a potential long-term successor to N’golo Kante, and a recent injury to the Chelsea midfielder could accelerate plans to wrap up the transfer.

It still remains to be seen whether Monaco’s sporting director Paul Mitchell would sanction the French midfielder’s departure next month, but one thing is for sure – he won’t be sold on the cheap. The Englishman told Tuttosport, “Everything is expensive in Monte Carlo, let’s say that Tchouaméni is as expensive as the grand Casino.”

Despite Mitchell’s defiance, the fact remains that the French midfielder’s departure is a matter of when, not if. Asked by Monaco Life about the chances of keeping Tchouaméni in the long-term, Monaco manager NIco Kovac said, “He will have a good career. I think, in the end, we must be honest. We will try everything to keep him here, but I also know that one day he will leave the club.”

However, Kovac isn’t willing to let go of his star midfielder just yet. “I don’t know when (he will leave). I would like to have him here as long as possible, but he deserves it, and he has the qualities and the possibilities to play in the big leagues around Europe.”

It is yet to be seen whether Chelsea, or another European giant, will challenge Monaco’s resolve in January, but the Principality side will ultimately have to plan for a future without Tchouaméni.

Previous article2022 reopening of Jardin Exotique in doubt
Next article“Enjoy NYE, but be responsible”
Luke Entwistle 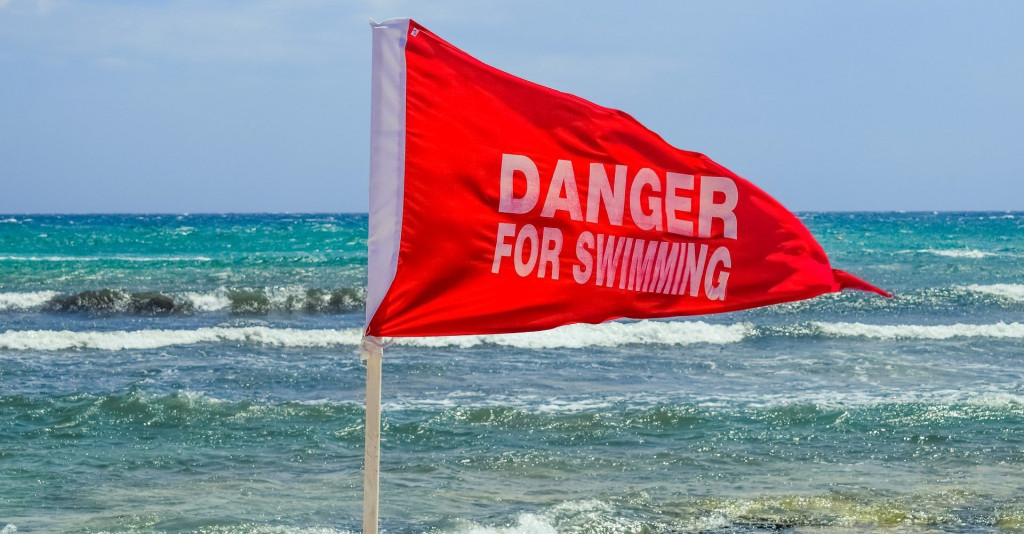 On New Year’s Day, the Prince’s Government issued a high wind warning for the start of the week. According to Météo-France, late afternoon gusts of up to 60 km/h on Monday afternoon are set to reach 70 km/h between 4 am and 7 am on Tuesday. The high winds are likely to abate somewhat by Tuesday lunchtime. According to the most recent information from France’s weather agency, the very windy conditions are likely to repeat on Wednesday afternoon. Although the wind is forecast at 30 km/h, gusts are anticipated of up to 85 km/h between 1 and 7 pm. The Government recommends taking the necessary precautions to avoid the accidental fall of objects or materials, particularly on balconies. It also recommends “the utmost vigilance when going out to sea, especially with small boats, or walking near the shore”.

From Monaco fisherman to Monaco’s tables 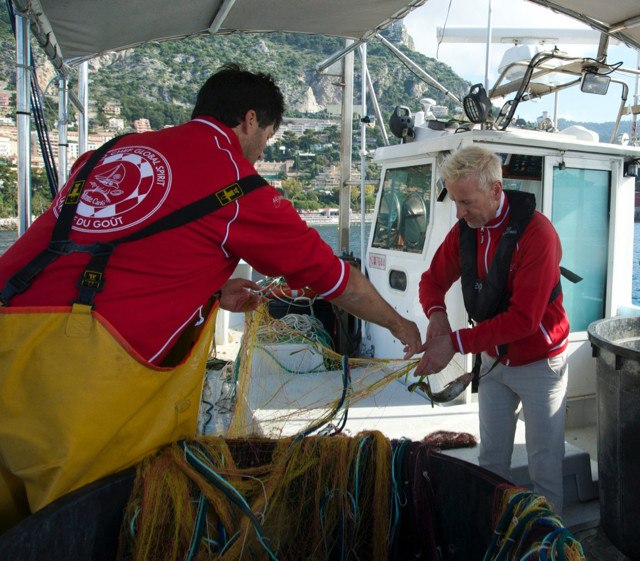 Eric Rinaldi and Paolo Sari. Photo: The Bio Chef[/caption] Paolo Sari, the only 100% organic and Michelin starred chef in Monaco, has signed an exclusive partnership with Eric Rinaldi, the last fisherman still working in Monaco. Mr Rinaldi’s catch will supply the bio chef's restaurants. However, to the delight of private customers, part of the catch will still be available at the "U Luvassu" fish shop in the Condamine. The Rinaldi family have been fishermen from generation to generation in Monaco, and have always been recognised for the quality of their work in the Principality. While there were still six fishing families in Monaco in the 1980s, Mr Rinaldi is the last one to continue his passion every morning in the sea off Monaco onboard his boat "Dede". This partnership fits perfectly with the values of the organic chef and his association, Chef Global Spirit: a local approach to food supply, which supports the producers, fishermen and respects nature with an environmental impact diminished to its minimum. The Bio Chef's Michelin star tables offer menus made from products from a Roquebrune garden and the Monaco sea, something that goes beyond any existing label or certification.