“The threats to the ocean remain despite the pandemic”

“The threats to the ocean remain despite the pandemic” 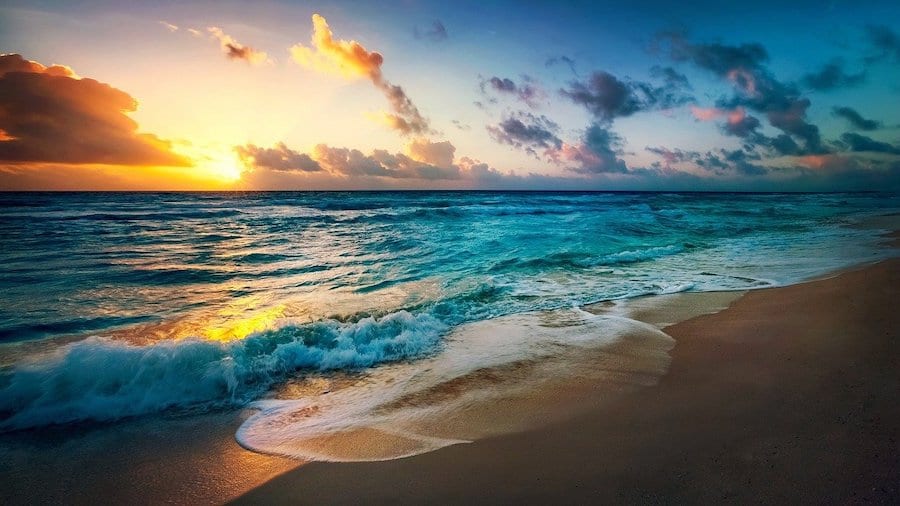 One of Monaco’s flagship sustainable events, Ocean Week, is taking place at the end of March to unite the main international players in ocean protection and push for change.
Ocean Week is organised each year by the Prince Albert II of Monaco Foundation together with the Oceanographic Institute of Monaco, the Scientific Centre of Monaco and the Yacht Club of Monaco, with the support of the Prince’s Government.
The 2021 edition will take place from 22nd to 28th March, in a hybrid format, mixing virtual with face-to-face presentations.
Opened by the Monaco Blue Initiative (MBI), Ocean Week will bring together scientists, experts, NGOs and representatives of civil society to discuss major topics including plastic pollution, ocean acidification, coral reefs, and scientific research.
Monaco Blue Initiative: a new development model for the ocean
Ocean Week will kick off on Monday 22nd March with the 12th Monaco Blue Initiative, which will bring together various decision-makers in the sustainable management and conservation of the ocean around the blue economy.
HSH Prince Albert II of Monaco will give the welcome address for the event, which will this year focus on three forward-looking themes:
The role of international negotiations for better ocean governance; integration of ocean issues and sustainable development objectives into Corporate Social Responsibility; and the involvement of the financial sector in the management of risks related to biodiversity loss and in the sustainable blue economy
Workshops dedicated to innovation serving the oceans
“The major issues in the conservation of the marine environment are now widely identified and call for creativity and innovation,” said the organisers of Ocean Week, the Prince Albert II of Monaco Foundation. “Acidification of the oceans, plastic pollution, endangered fauna, collapse of coral reefs … So many issues that must mobilise the greatest number.”
As part of this event, issues to be presented include artificial reefs made with 3D printers, start-ups that implement solutions against plastic pollution, the potential of algae to regenerate the ocean, and the impacts of new modes of motorisation in the yachting sector.
Workshops around plastic pollution
Every year, eight million tonnes of plastic end up in the oceans. Plastic pollution is one of the most visible and serious ecological problems. Global pollution resulting from their production and incineration is a major contributor to global warming.
Among the topics to be examined by Ocean Week participants is an inventory of existing legal instruments, current developments and proposed solutions in the fight against plastic pollution of the oceans in international, European and comparative law; a review of the latest figures for plastic pollution in the Mediterranean; the BeMed 2021 winners, who will present their respective projects; and 15 proposals by NGO The German Ocean Foundation to solve the plastic crisis.
Preserve marine ecosystems and improve knowledge
“Faced with the overexploitation of marine resources, it is essential today to initiate discussions and joint national and international actions to raise awareness and protect marine ecosystems,” say the organisers.
Among the actions that Monaco Ocean Week will highlight are the International Coral Reef Initiative, of which Monaco has co-chaired alongside Australia and Indonesia since 2018; the Global Fund for Coral Reefs, a blended finance mechanism that uses public and philanthropic funds to catalyse private investments for coral reef conservation and restoration; the Monk Seal Alliance, which works for the conservation of one of the most endangered species: the Mediterranean monk seal; Sphyrna Odyssey, who will review the results of the Quiet Sea mission that listened to the marine environment during Covid lockdown; and skipper Boris Herrmann who installed an on-board laboratory on his IMOCA to measure CO2 emissions during the last Vendée Globe and will talk about the state of the sea.