The Three Poles: a photography exhibition

The Three Poles: a photography exhibition 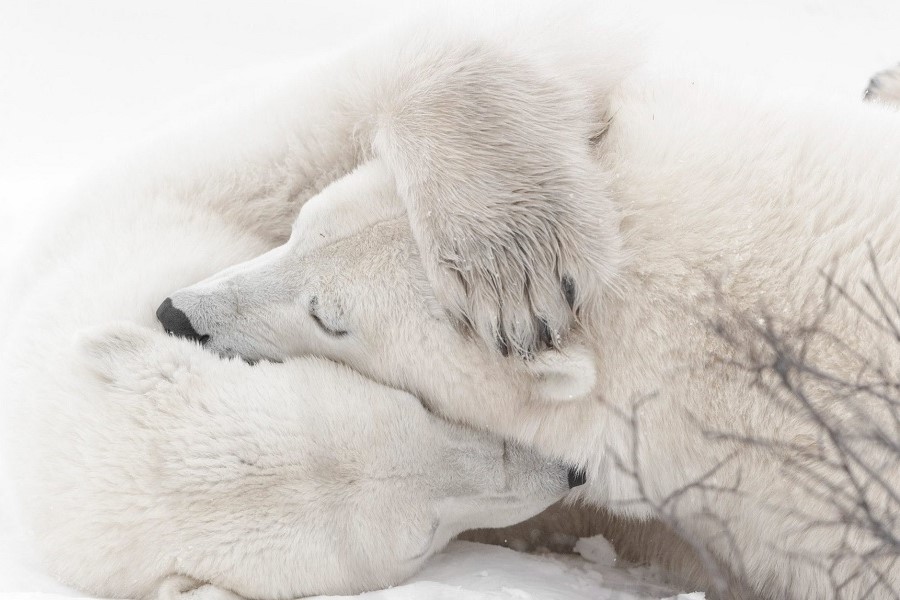 In a new exhibition in Nice, wildlife photographer Vincent Munier transports visitors to the haunting beauty of the Arctic and Antarctic as well as one other more unexpected ‘polar’ destination.

For more than two decades, he has captured images from the Arctic and Antarctic, laying bare their raw nature and showing the world how very alive these regions are. He is a photographer renowned for roaming the most desolate places on Earth and has made a career out of searching for beauty in places rarely explored by humans.

The Three Poles turns the spectacular but often bleak landscape of the polar regions into a living, breathing place, filled with life. Additionally, he adds in work from his trip to what he calls ‘the third pole’, the high plateaus of Tibet.

Nearly 50 photos follow the trails of animals living in the harshest conditions, such as Arctic wolves, polar bears, musk ox, Tibetan foxes, Pallas cats, wild yak and emperor penguin, revealing the majesty of each in a style strongly influenced by minimalist art. Most extraordinarily, he also managed to capture photos of the elusive snow leopard, adding an element to his portfolio that almost reaches the ethereal.

His work will be accompanied by the screening of The Velvet Queen: Snow Leopard with Sylvain Tesson, and co-directed by himself and Marie Amiguet. The film won the 2022 César Award for Best Documentary.

The exhibit runs from now until 15th January at the Charles Nègre Museum of Photography in Place Pierre Gautier, Nice, every day except Mondays from 10.am to 6.pm.