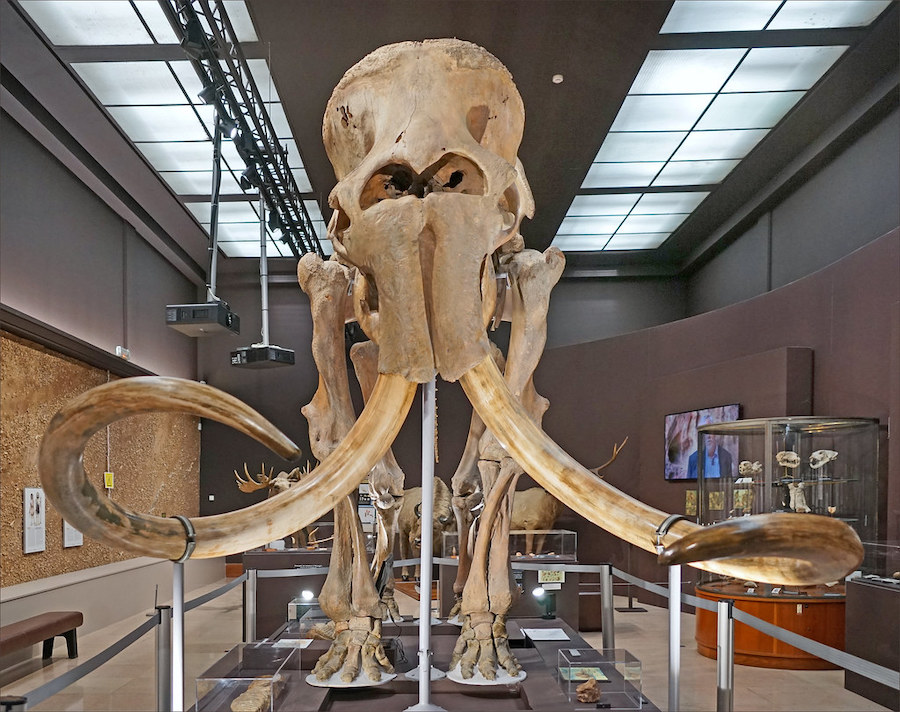 Monaco’s Museum of Prehistoric Anthropology has hit the incredible milestone of 120 years in 2022. Why not use the opportunity to explore this gem and find out more about the ancient people of the region?

The Museum of Prehistoric Anthropology was founded in 1902 by Prince Albert I with a view to conserve the relics of primitive humanity excavated in the Principality and neighbouring regions.

This simple concept has sustained the institution for over a century, which moved to its present location at the Jardin Exotique in 1960 in the form we know it today.

The collections allow visitors to step back in time and retrace the steps of the human race during the glacial and interglacial periods, giving glimpses of the lives of the people of the Riviera a million years ago.

The idea for the museum came about following the excavation of the Grimaldi Caves from 1895 to 1902. Prince Albert I ordered the works, and was the principal financier of the project, but had no one place to exhibit the findings.

Thus, he decided to convert the former Government House building, turning it into the new home for his discoveries and appointed Canon Leonce de Villeneuve as director. Prince Rainier III moved the museum to the present locale in 1960 to a building designed by Louis Rué.

The displays let visitors see such wonders as the mammoth skeleton that was found in the deep permafrost of Siberia in 2014. The excavation took a dozen pain-staking years and the result is nothing short of breath-taking. The five metre long, 3.3 metre high mammoth has been recreated using remains and a metal structure.

Archaeological digs continue to this day and are carried out by teams from the museum, with some of the sites located in the Principality itself. The Observatory Cave still has the oldest traces of occupation in the area and is under excavation right now.

Currently, there are several temporary exhibits on at the museum, including ‘Let’s go to the Museum. Paleolithic groups from 25,000 years ago: between sea and mountain’, ‘Monoïkos – The ancient history of the Principality’, ‘The secret of the stones’, ‘The mysterious Okuniev civilization’, ‘Preconceived ideas about prehistory’, ‘On the trail of the first artists: Draw me a bison’, and ‘To conquer fire’.

The Museum is also a world-class research institute, carrying out excavation works and in-lab studies.

During the school holidays, kids are invited to come join the action with events on 11th, 17th and 18thFebruary. Activities include painting on a rock like a caveman and learning to excavate using real tools on a real site on the 11th.

For older kids, there are workshops on the 17th and 18th to excavate a site as well as create a rock engraving mimicking those done in the Bronze Age by people living in La Vallée des Merveilles using plaster and flint.

The Museum of Prehistoric Anthropology is open from 9am to 6pm daily. Admission is €1 for adults and children living in Monaco under five enter free. For more information, visit the website at www.map-mc.org