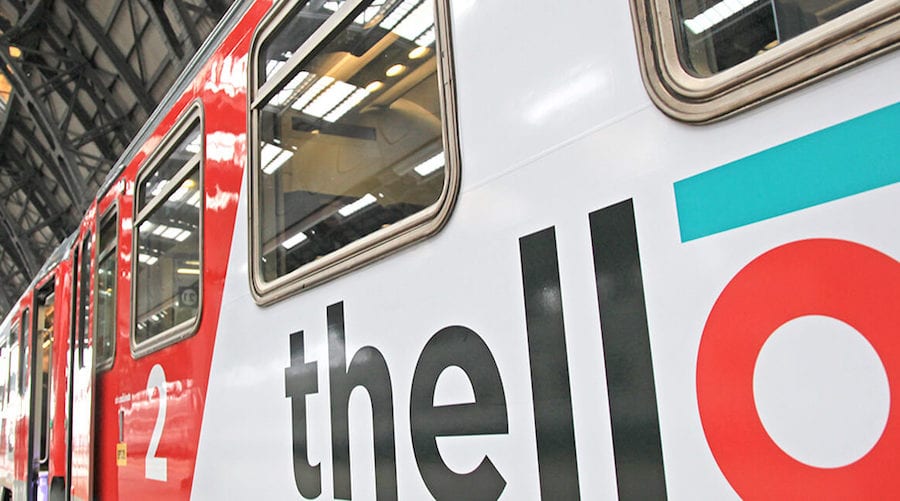 Italian rail service Thello has announced the end of service between Milan and Marseilles in 2021 due, in part, to reduced passenger numbers since the onset of the Covid crisis.

The Trenitalia subsidiary, which has run regular service between Milan and Marseilles via Monaco and Nice since 2014, is shutting down service next year. As the only competition for SNCF TER in the region, this comes as a blow to international commuters who will now have to pay whatever price, and deal with whatever service, as dictated by SNCF.

“Thello, a 100% subsidiary of Trenitalia, is preparing to cease the so-called day train activity created in 2014 and consisting of three daily round trips between Marseille, Nice and Milan,” said the CFDT Cheminots, a French railway workers union, on its internet site. “Thello is the first alternative operator to market links serving several French national stations as part of an international service.”

The termination of this service will cost 38 jobs in Nice including drivers, attendants, agents and supervisory positions.

Trenitalia defends its decision, stating the company is in a transitional period and has a much larger high-speed project in the pipeline with France, though the pandemic has delayed it coming to fruition. So far, no dates for the announcement of this new venture can be confirmed.

Rail performance prior to Thello trains was not the best, a fact pointed out by Provence-Alpes-Côte d’Azur-based regional executives. It is an issue that is now being revisited, especially as there has been a tentative commitment to invest €350 million over the next decade to improve infrastructure and modernise the train networks.

The commitment would come in the form of a performance contract between PACA and SNCF Reseau, which will be voted on 9th October at a Plenary Assembly of the Region and again at the next board of directors meeting for SNCF Reseau.