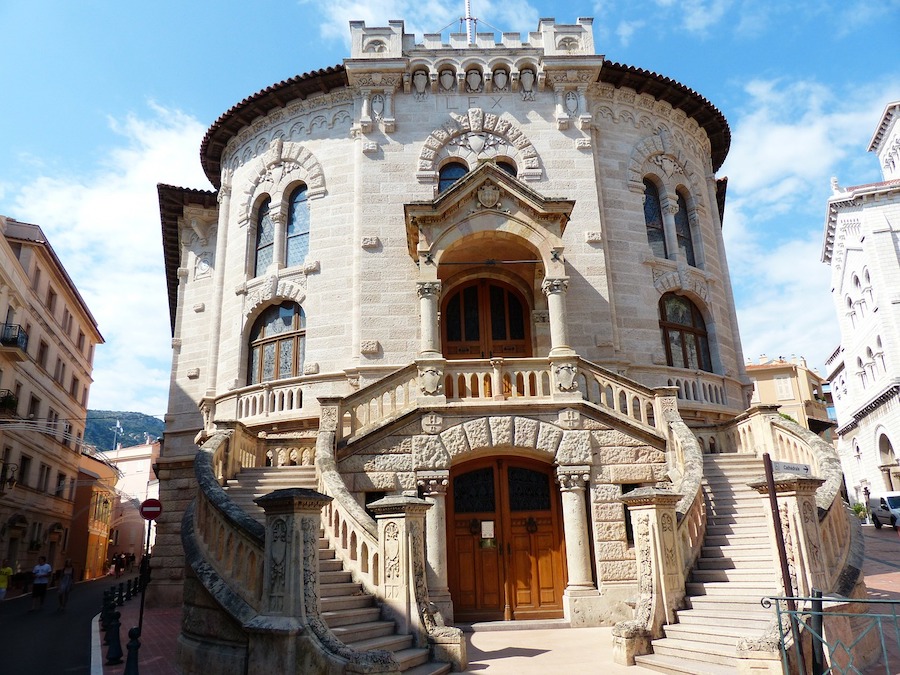 Frédéric Lefevre was appointed on the 8th January as Monaco’s newest bailiff, taking his oath before the Court of Appeal and the courts of the Principality. His appointment comes on the heels of the departure of Marie-Thérèse Escaut-Marquet, who officially left the position as of 10th January.

Ms Escaut-Marquet is a Monaco fixture, holding not only the role of bailiff, but also of notaire.

56-year-old Mr Lefevre was a student of modern literature in Aix-en-Provence before going on to obtain a master’s degree in civil procedure in Nice. In 1992, he went to work for Ms Escaut-Marquet as a clerk, eventually becoming the office’s senior clerk.

Bailiffs in Monaco are public officials who provide auxiliary services to the justice system, as well as providing services and delivering official documents for private individuals and companies in disputes, often pertaining to landlord and tenant matters, but not exclusively so. They also may legally serve as formal witnesses to events in the way that a notary public would.

Traditionally, their job was to, literally, lock and unlock doors for government ministers and officials.

His appointment keeps the number of bailiffs at a steady total of three within the Principality.