These are the workers who must present health pass from Monday

These are the workers who must present health pass from Monday 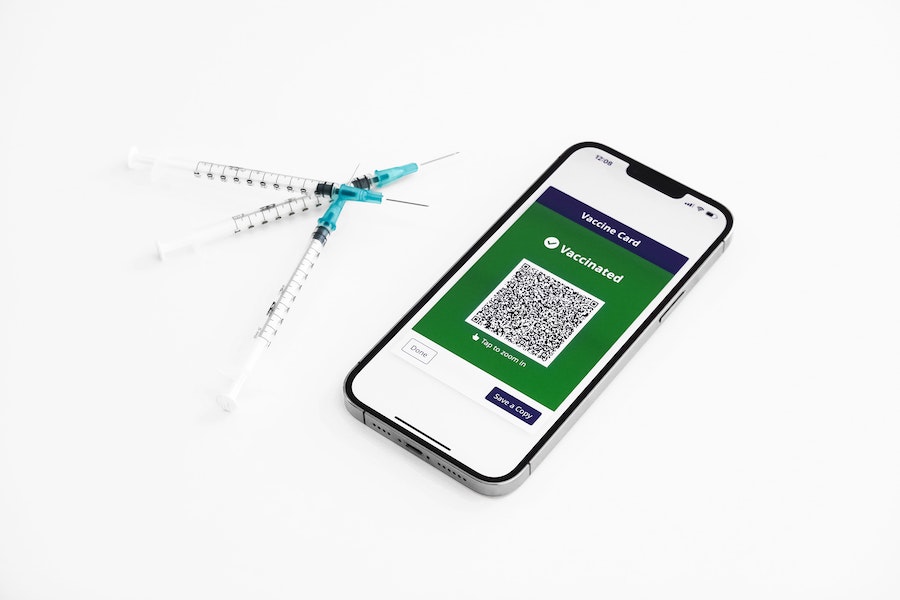 The Monaco government has released a full list of industries which will be affected by the new compulsory health pass for workers, which takes effect from Monday 17th January.

Due to a “significant epidemic rebound”, the government last week announced that it will extend the health pass obligation to encompass workers in certain public and private sectors deemed necessary to the continual functioning of society.

The goal, they say, is to “ensure that the epidemic rebound does not disrupt the economic and social life of the Principality of Monaco,” but it does not cover every employee in every category. They are leaving the decision of who should be included in the obligatory list and who it is not necessary for to the discretion of management.

A valid health pass shows that a person is fully vaccinated, has recently recovered from the virus or has presented a negative Covid test. Without this pass, the affected employees will not be allowed to work.

The complete list of selected entities is as follows:

– Embassy of Monaco in France.

– Corps of the Prince’s Carabinieri.

– Department of Platforms and Digital Resources.

– Directorate of Budget and Treasury.

The mandatory health pass for workers rule will remain in force until at least the end of February.

Photo by Jeremy Bazanger on Unsplash