Home Lifestyle & Wellbeing They did it! Cap Optimist paddleboards across the Med 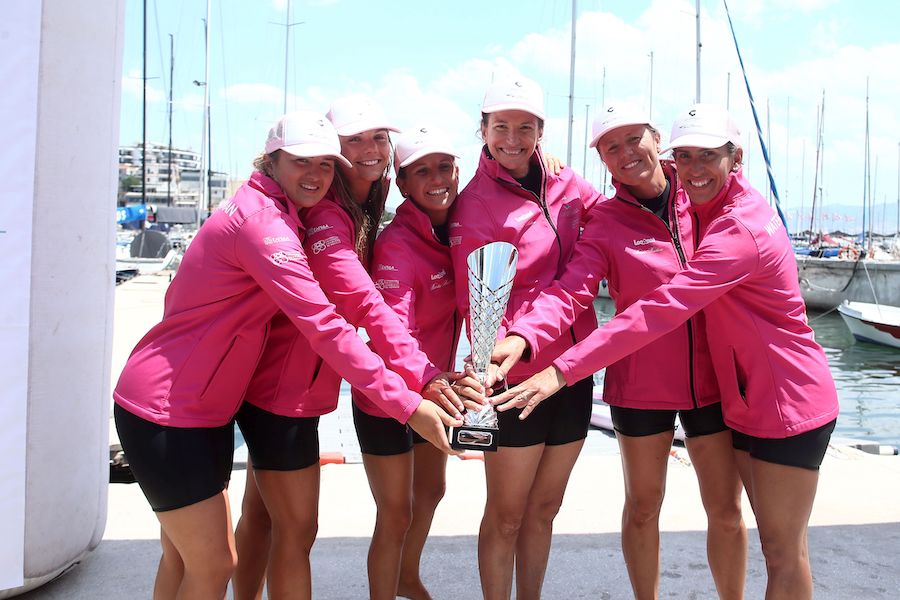 It’s hard to imagine that paddleboarding 1,800 kilometres is a warm-up for anything, but for the intrepid women of Cap Optimist, that is exactly what it was.

Their recently completed voyage, taking them from Monaco to Athens, is the precursor to an even bigger challenge the women are setting for themselves, namely an 8,000- kilometre trip between Peru and the French Polynesian island of Moorea in Tahiti coming up in January 2023. 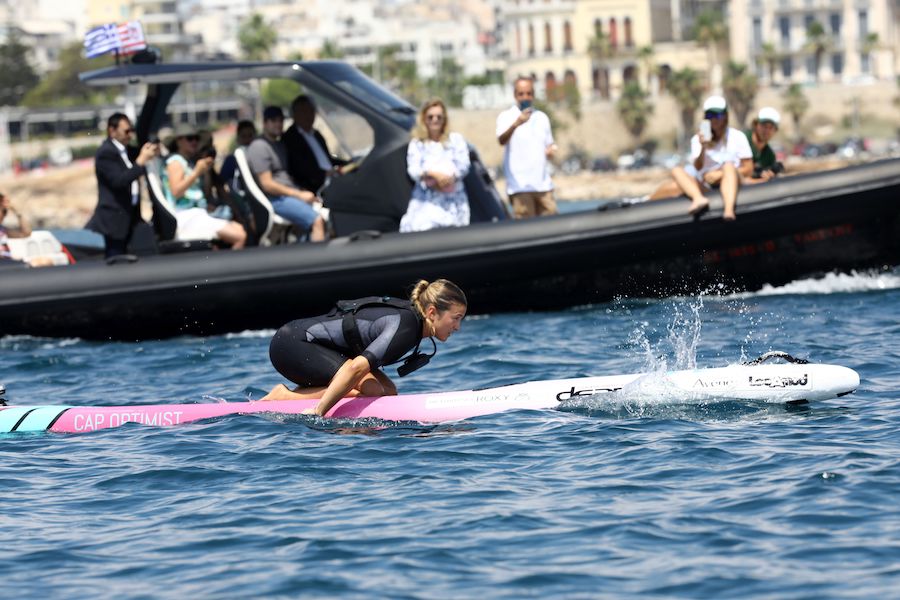 The athletes encountered some extraordinary conditions on their voyage, facing thunder and rain storms, a swell topping out at two metres high, strong headwinds and even an unexpected encounter with a shark.

These difficulties have made the women even stronger in their resolve, as well as bonding them closer than ever to face the next big challenge.

Of course, it’s love of the sea and of the sport that inspired the Cap Optimist team to take on this remarkable feat, but it also has a human side. The event, supported by the Prince Albert II Foundation, the Hellenic Community of Monaco, Greek Minister Yannis Plakiotakis, the Mayor of Piraeus Ioannis Moralis, the Yacht Club of Piraeus, and Sophia and Kostantinos Tsouvelekakis, was a fundraiser for Hope Team East. 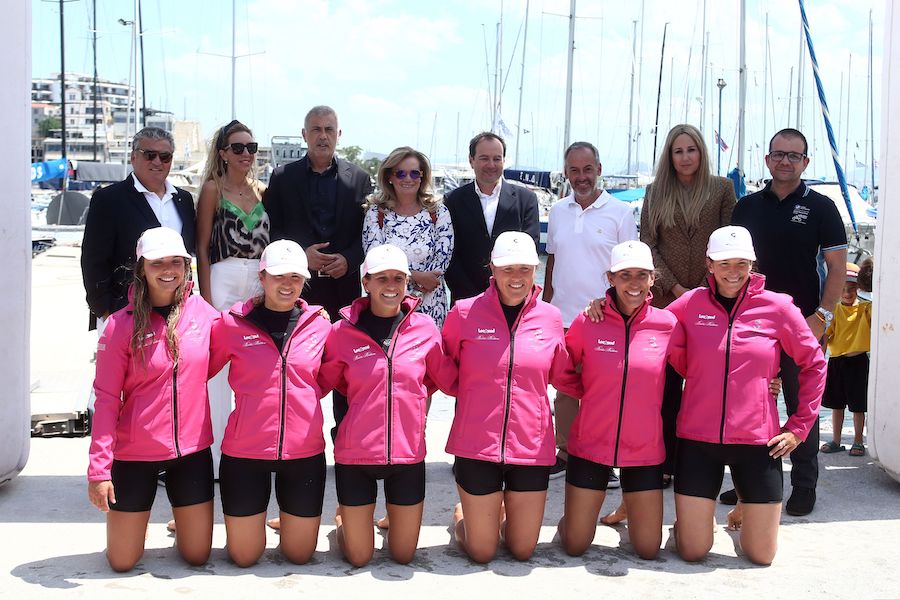 All funds raised by sponsors, friends and supporters are being donated to the ELPIDA Association of Friends of Children with Cancer, as well as the Princess Charlene of Monaco Foundation.

For more info about Cap Optimist and Hope Team East, visit the website on https://www.capoptimist.com/en/our-project/

Monaco makes another move towards equality for...

Lifestyle & Wellbeing Cassandra Tanti - May 6, 2022
Monaco’s National Council has voted in a government bill to amend outdated provisions in the law that favour men over women.

Lifestyle & Wellbeing Cassandra Tanti - May 12, 2021
After a sluggish start, France's vaccination rollout has hit full speed and is reaching new highs. So, how does it compare to Monaco?