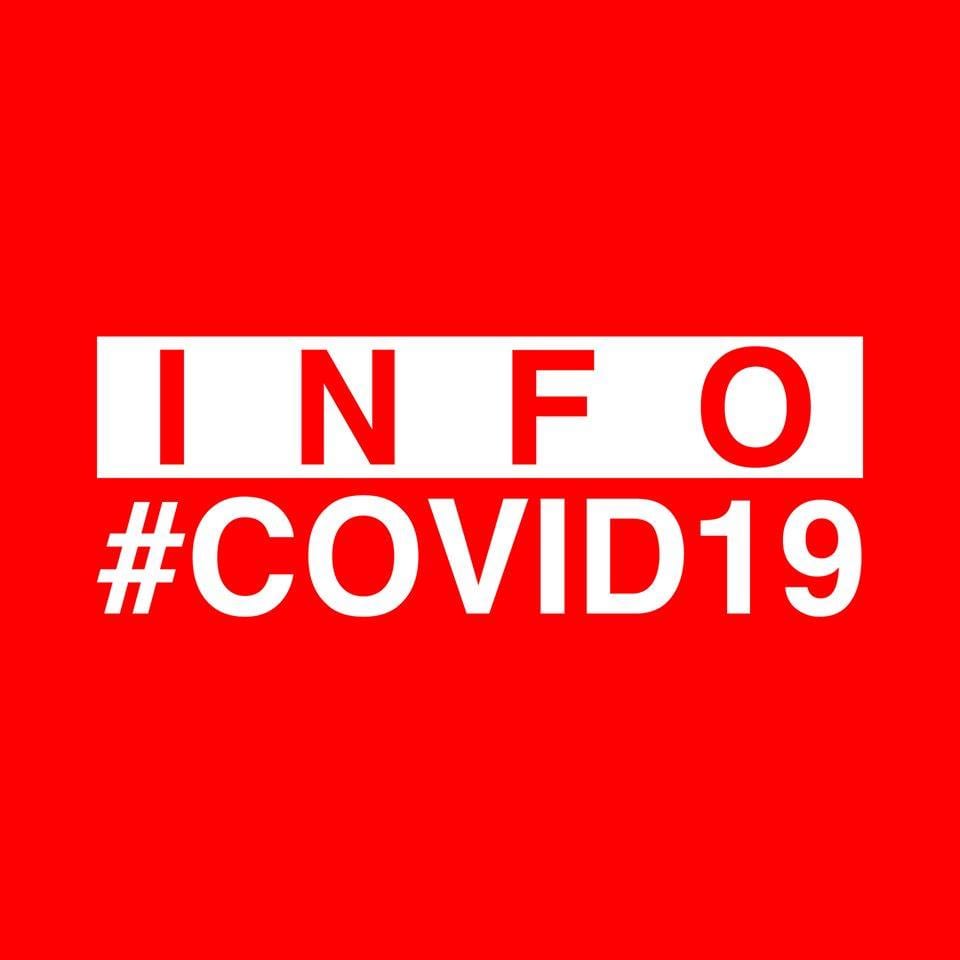 During the meeting on Thursday 9th April, the National Council asked the government to step up with clear decision making in these troubled times and offered their support by communicating the needs and expectations of the citizens of the Principality.

On the topic of health, the council reiterated its urgent request for masks for the entire population and offered local solutions to meet demand and put fears to rest of shortages. At present, a large portion of the population is having difficulty procuring masks. The government reassured the council that this was well in hand.

The subject of blanket screening was also discussed. The council was informed that tests are soon to be delivered, at which point it asked that the government take the lead in operational matters.

With regard to the economy, the council said it was “delighted” at the strengthening of the support system for businesses in need of the Extraordinary Minimum Income (RME) and Small Structures Aid (APS) packages. The RME will now include managers on Limited Liability Companies (SARL), though the council said it was disappointed that the measure “was not formally debated in a joint committee to allow all those who depend on the CAMTI-CARTI scheme to be able to benefit from it when the activity is impacted by the crisis.”

The Prince’s Government said that it was making good on the creation of emergency funding to the tune of €150 million, which includes €50 million in guaranteed bank loans. How the fund will be distributed will be up for discussion between the two entities and will be resolved as quickly as possible.