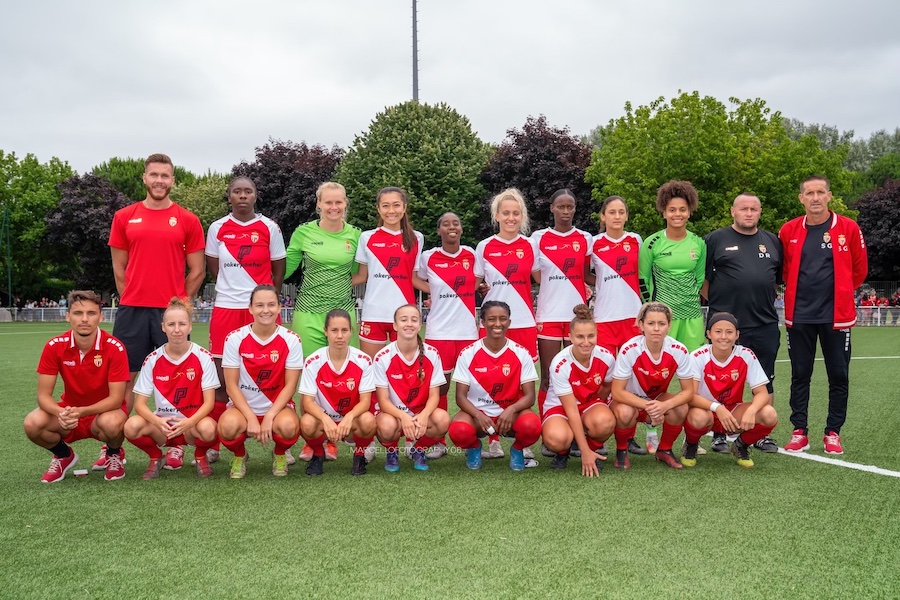 Monaco went into the second-leg of their play-off tie needing to win after a profligate performance in the first leg, which saw the side’s draw 2-2. “We have regrets from the first match against Toulouse,” sporting director Martini told Monaco Life. “I think we had the possibility to do a lot better. I think if we had come out with a 3/4-1 victory, it would have been deserved given the number of chances we created.”

But they didn’t, and with home advantage, former professional side Toulouse controlled the match to ensure promotion to the D2. A first-half goal from Sonia Roumiga was enough to consign Monaco to another year in the R1.

Martini lamented the luck of the draw, saying, “It was an opposition between two teams that were really at D2 level. Unfortunately, in a play-off only one can go through, and it wasn’t us. I think we just lacked a bit of experience to get there this year. We were in our first year of play-offs and to this day there isn’t any club that has been promoted in their first year of play-offs. If we had done it, it would have been something extraordinary.”

Regardless of how the season ended, Martini nevertheless gave a positive appraisal of what was a record-breaking year for Stéphane Guigo’s women. “We mustn’t forget that we’ve had an extraordinary journey in the Coupe de France, which was truly historic. In the championship as well, we beat the points record, so you can’t do any better than that. It was perfect in the R1 and we can be proud of that,” said Martini.

Martini, who is the new sporting director at the club having previously been the development manager, is already looking ahead to the upcoming season. Due to a resourcing of the divisions, the side will be hunting a promotion to D3 rather than D2. “We certainly have the capacity to play at a national level and we’re going to get on with preparations for next season and the ambitions are still the same,” he said.

However, the sporting director did admit that there may be some changes during the off-season, with some players potentially seeking new challenges. “We are going to check in with all of our players because some will perhaps have offers to go and play for teams in higher divisions. Maybe some will have a desire to play at the national level. We will go around and gauge their will and their state of mind. Today, the feeling was good and a large majority of them have the will to continue the journey for promotion,” he said.

More than anything, however, Martini’s optimism for the project shines through, and for him, Sunday’s defeat is merely a setback in what he believes will be an ultimately successful venture. “Today brings certainties to the club and its evolution. It will take more time, but the ambition is still to reach the national level very quickly and to continue to shape ourselves as a professional side.”