The Princess Grace Irish Library will host a well-known Irish broadcast journalist on Thursday, November 23, for another in its series of original talks.

John S Doyle will be speaking on the topic “James Joyce, Rathgar and three lost songs” – Invisibility, The Rathmines Road and Mackintosh [sic] in Dublin – all discovered by the present writer and previously unknown to the scholars, which throw light on the work of James Joyce and the city of Dublin.

The first, from the Gaiety Theatre, is a pantomime song of which a fragment, recalled by Stephen Dedalus, appears in the opening pages of Ulysses, and starts a recurring theme of remorse and death. The second, from Rathmines, is a broadside from the mid-19th century, a halfpenny ballad of the kind sold at fairs, which treats in comic fashion the story of a couple who are too fond of the drink. The third takes us to Glasnevin Cemetery where a grave-robber is believed to be the inspiration for Macintosh, the mysterious character who makes various unexplained appearances through Ulysses, the first being at Paddy Dignam’s funeral. An apparent reference to the song in Finnegans Wake backs up the theory.

Tracing the discovery of the songs takes us through Dublin, from Rathgar in 1880 where Joyce’s parents met, to the porch of the National Library in the 1970s, and to the rags and bones of the Cumberland Street market, off Parnell Street, in the 1980s.

John S Doyle presents “It Says in the Papers” on RTE’s Morning Ireland, the most listened-to radio programme in the country. In 1976 he and a few friends set up a magazine, In Dublin, which he published for twelve years bringing out the talents of many of the leading writers, illustrators, cartoonists and photographers of the present time. 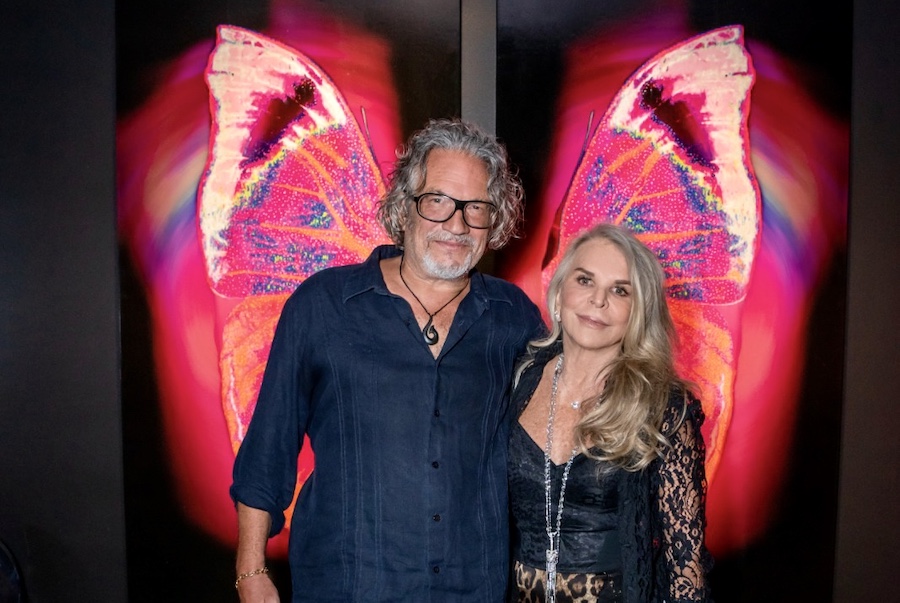 Culture Cassandra Tanti - June 13, 2022
The Monaco Ambassadors Club and Prince Albert have awarded Cypriot businessman John Christodoulou with the Goodwill Ambassador’s Award at a lavish ceremony at the Hôtel Hermitage.