Through the lens: Monaco’s biodiversity

Through the lens: Monaco’s biodiversity 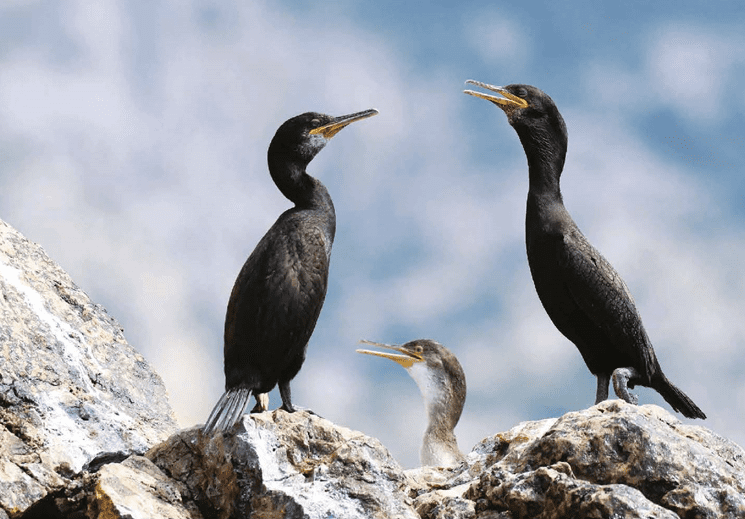 An exhibition by photographer JC Vinaj is putting on display the riches of Monaco through its flora and fauna in Principality of Monaco – Biodiversity under high surveillance.

JC Vinaj has captured the natural beauty of Monaco on film and is now sharing his works with the public. In a joint venture between the artist and the Department of the Environment, Vinaj’s photos will be on display at the Galerie du Pêcheur until 23rd February.

In his exhibition, entitled Principality of Monaco – Biodiversity under high surveillance, the artist celebrates Monaco’s many species of animal and plant life in their natural environment.

The photos will also be released as a book this year so those unable to attend the exhibit can still enjoy the beauty of Monaco in pictures. The book includes a preface by Prince Albert II who reminds us, “Biodiversity is essential for the natural development of all ecosystems.”

He goes on to say, “For several years, the Principality has focused on deepening knowledge of its land and sea biodiversity. It is essential to understand the mechanisms governing ecosystems to elaborate on conservation strategies and adopt safeguards in a Monegasque context.”