Thurs. Dec 14 – Philosophical workshops on “Violence and Politics, the Politics of Violence”

Philosophical workshops on “Violence and Politics, the Politics of Violence”, organised by the Philosophical Encounters of Monaco 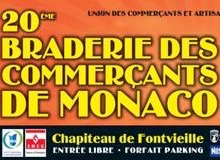 Michel Dotta, President of the Monaco Economic Board; Igor Yurgens, Monaco Consul in Moscow and Vice-President of RSPP; HE Mireille Petiti, Ambassador of Monaco to Russia; Evgeny Potapov, member of Business Russia and Bruno Dumetrescu, Managing Director of Bank Julius Baer.[/caption] In the spotlight at a Monaco Economic Board conference held with the support of Bank Julius Baer, Russia sparked the enthusiasm of nearly 100 Monegasque economic players who were curious about the potential of developing business in the country. The event took place in the presence of HE Mireille Pettiti, Ambassador of Monaco to Russia at the Metropole Hotel. Igor Yurgens, Monaco’s Consul in Moscow and Vice-President of the Russian Union of Industrialists and Entrepreneurs (RSPP), gave a comprehensive overview of the economic environment in Russia. He was followed by Evgeny Potapov, who presented Business Russia, an organisation of which he is a member and which aims to promote the development of a business-friendly environment. According to Igor Yurgens Russia is at a decisive stage in its economic development. A modest recovery has been taking place since the end of 2016 due to the positive influence of the rise in oil prices on confidence and domestic demand. But the real challenge today is to develop Russia's growth rate. In this context, an increase in productivity and structural reforms are needed. Russia must continue to improve the business and investment climate and promote competition, he said. The medium and long-term prospects aroused interest and many questions from attendees, including professionals in finance, international trade, real estate and the environment. 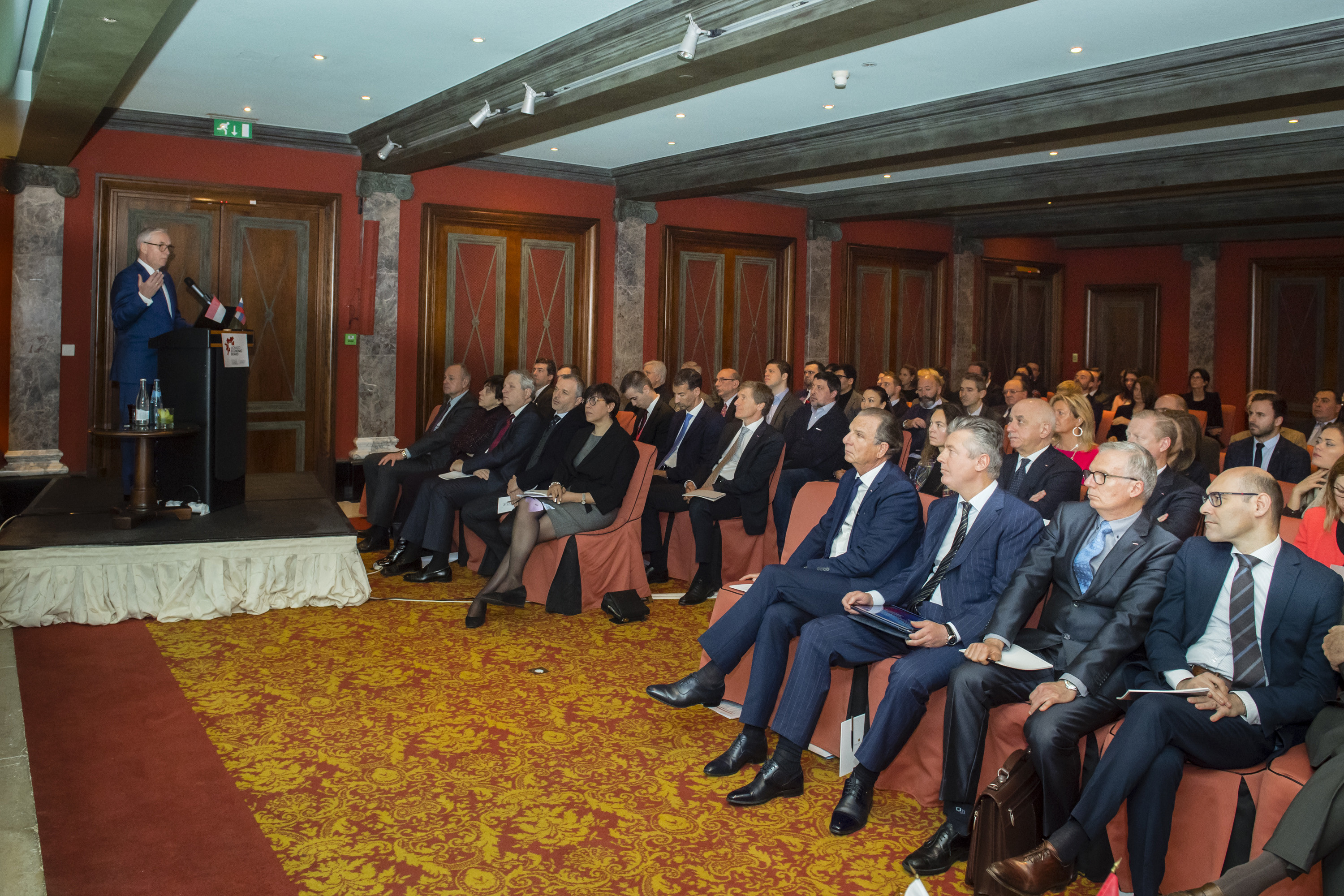 In her opening speech Mireille Pettiti recalled the development of exchanges between Monaco and Russia and, in particular, the initiative carried out by the Monaco Embassy since its inception in 2015. In addition, Michel Dotta, MEB President, pointed out in his speech that "Russia is the country with which the MEB has organised the most initiatives since 2013, the year Prince Albert made his first official visit”. Mr Dotta also recalled the signing of cooperation agreements in 2015 between the MEB and Russian counterparts RSPP, Business Russia and CCI of Russia, three major economic organisations, concluding that “Monaco now has all the necessary contacts on site to develop long-term economic exchanges with Russia.”