Nice Airport has announced a complete reopening of Terminal 2 this month in an effort to get holiday travellers safely where they need to be.

The Monaco Town Hall has organised a number of “Covid safe” events to ensure a merry and bright Christmas for all this festive season.

BeMed officially launched its Business College on Monday, supporting companies of all sectors and sizes in implementing concrete solutions to reduce plastic pollution.

Local News Stephanie Horsman - July 1, 2020
The first half of 2020 has been the hottest on record for France, with a national average temperature of 12.5ºC according to Météo France. 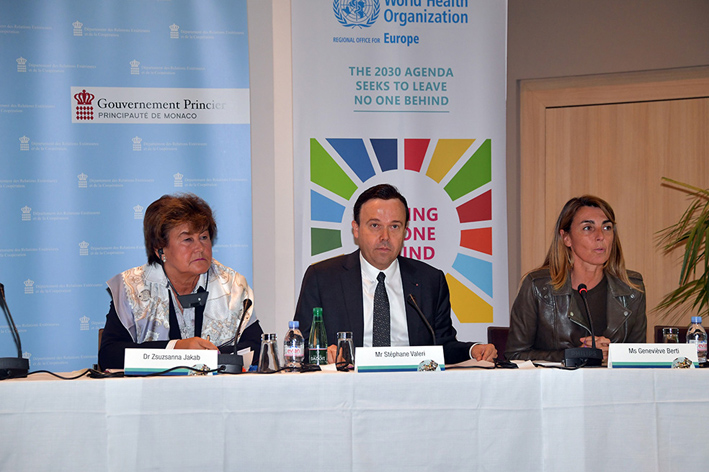