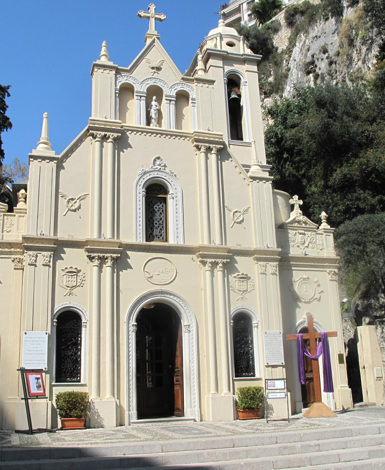 Salut of the Most Holy Sacrament followed by the Embrasement of the Symbolic Barque on the Square of the Church of Sainte-Dévote at 7:45 pm. Fireworks. For further information: +377 93 30 87 70

Didier Gamerdinger visits the IM2S[/caption] Didier Gamerdinger, Minister of Social Affairs and Health, visited the Medical and surgical orthopedic institute of Monaco (IM2S) on September 14, where he was welcomed by Céline Caron, Deputy Chairman of the Board of Directors, Dr Ballerio, Medical Director, and Gérard Luccio, Managing Director. During his visit, Mr Gamerdinger was able to appreciate the way in which the institution works, centred on the overall care of the patient. After meeting with the administrative teams, he saw the Health Care, Immediate Consultations and Outpatient Surgery Unit, which treats more than 50 percent of patients receiving surgery at the facility. He was also able to visit the medical-technical premises, the pharmacy and the operating theatre, where more than 3,500 procedures are performed each year, as well as the newly-renovated and restructured surgical facilities to accommodate patients in optimal conditions. During an informal reception, Mr Gamerdinger met with the practitioners and the health care teams, whose synergy ensures a medical service that is particularly appreciated by patients, as well as by medical and administrative staff. 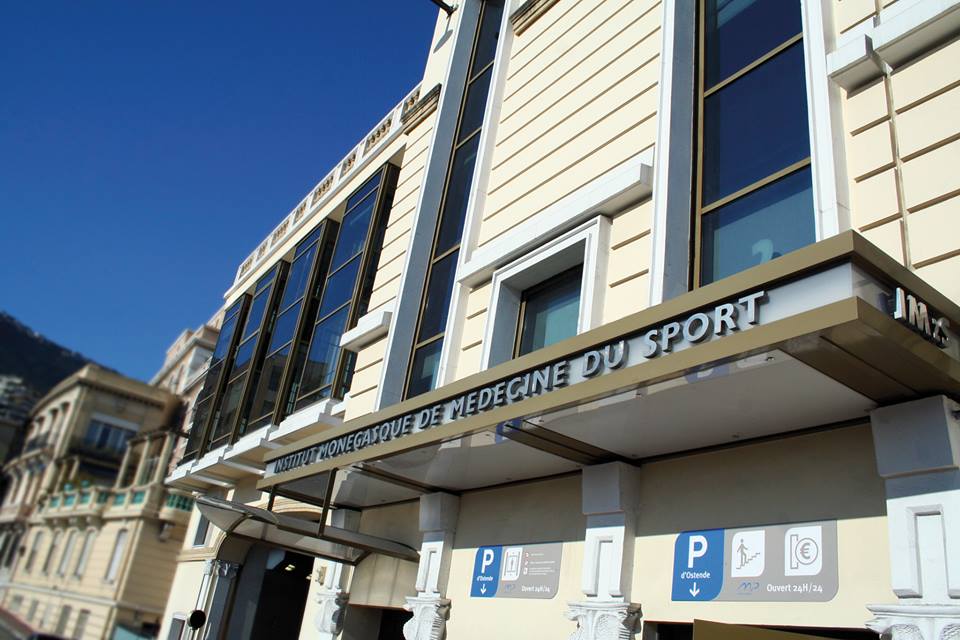 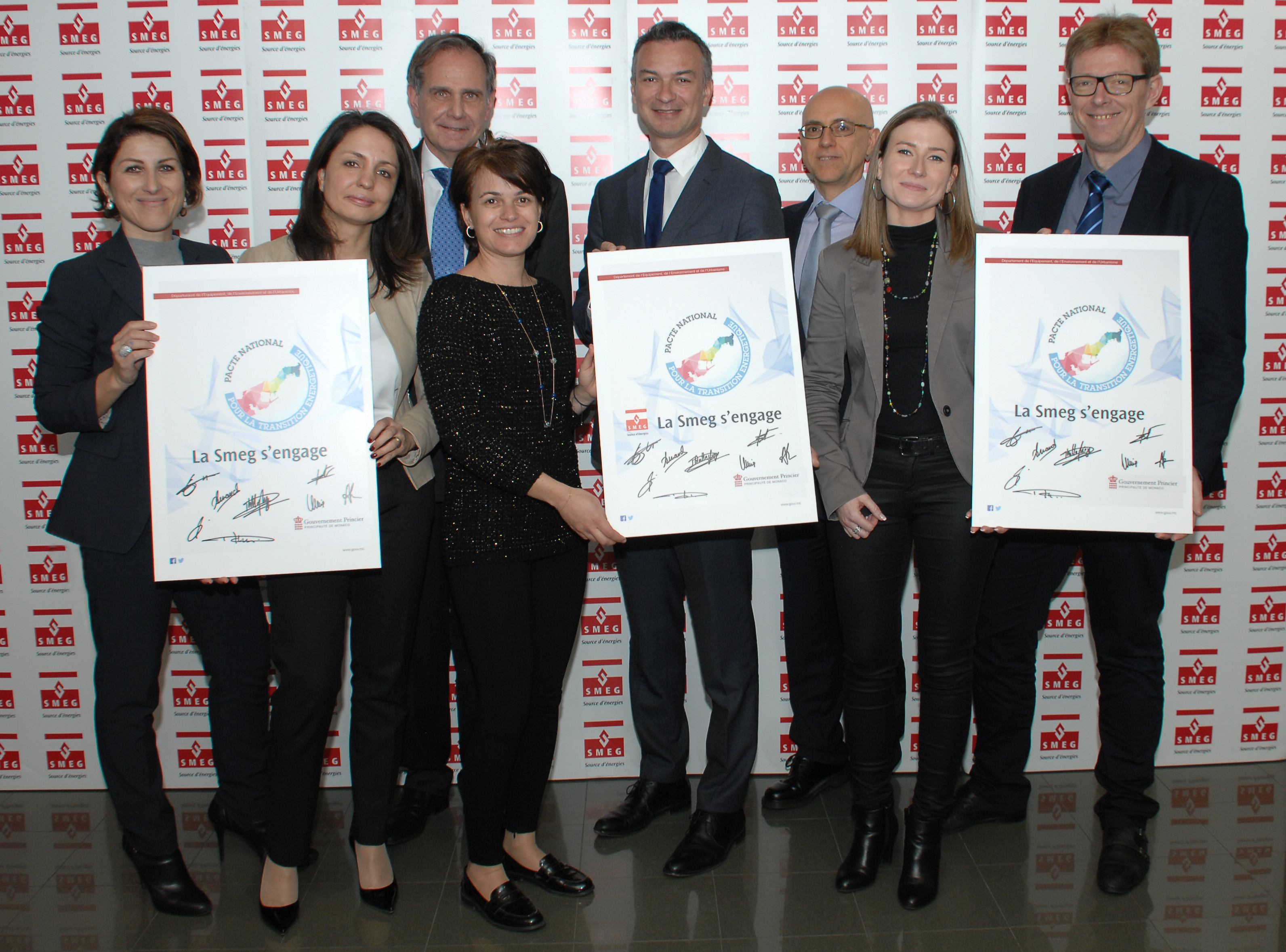 Thomas Battaglione, Managing Director of SMEG (centre), with members of the management committee. Photo: SMEG[/caption] Thomas Battaglione, Managing Director of SMEG, along with all the members of the management committee, has co-signed the National Pact on Energy Transition. “SMEG is enthusiastically committed to this formidable shared ambition,” Mr Battaglione commented on Monday, March 5. Monaco’s electrical power operator has for many years sponsored various sustainable initiatives both nationally and internationally. E+ is an environmental label awarded to individuals, institutions or companies in Monaco that are in partnership with SMEG to act and contribute to the energy transition initiated by the Prince, the Minister of State and his Government. The E+ Trophy ceremony, recognising those who have demonstrated lower energy consumption, took place on May 13, 2017, in the presence of Minister of State Serge Telle and HE Bernard Fautrier, CEO of the PA2F, along with Mr Battaglione. Further from home, one of SMEG’s most challenging undertakings has been providing photovoltaic equipment for the new Aquatic Rescue and Training Centre in Loumbila, near Burkina Faso, a project close to Princess Charlene. The €250,000 photovoltaic field with a power of 56 kWp, a stationary battery bank of 4700Ah under 48V, and a set of inverters to supply the pavilion with three-phase power was financed by SMEG. This was supported by the association Energy Assistance Monaco (EAM), created in 2011, which provides assistance, logistics and equipment to populations without access to electricity. Members of EAM are volunteers, employees of SMEG and Cometh Somoclim – trade professionals in air-conditioning, heating, ventilation and energy services in the Principality – who are committed to benevolent and ecological projects. The centre was inaugurated on January 19 of this year, in the presence of Prince Albert, the Monaco Red Cross, the Burkinabè Red Cross and SMEG. Mr Battaglione commented at the time, “The significant reduction in the electricity bill, often the largest expense of such a structure, will facilitate the financial start-up of the centre and thus contribute to its long-term training and action activities in the service of the poor.” A reminder that on Sunday, March 18, the Mission for Energy Transition in charge of the National Pact for Energy Transition, will be Stars’n’Bars, who are hosting an afternoon of family-friendly workshops, games and exhibitions on how Monaco residents can reduce their carbon footprints. The EcoHub event, from 2 pm to 5 pm, is free and open to all nationalities and ages.