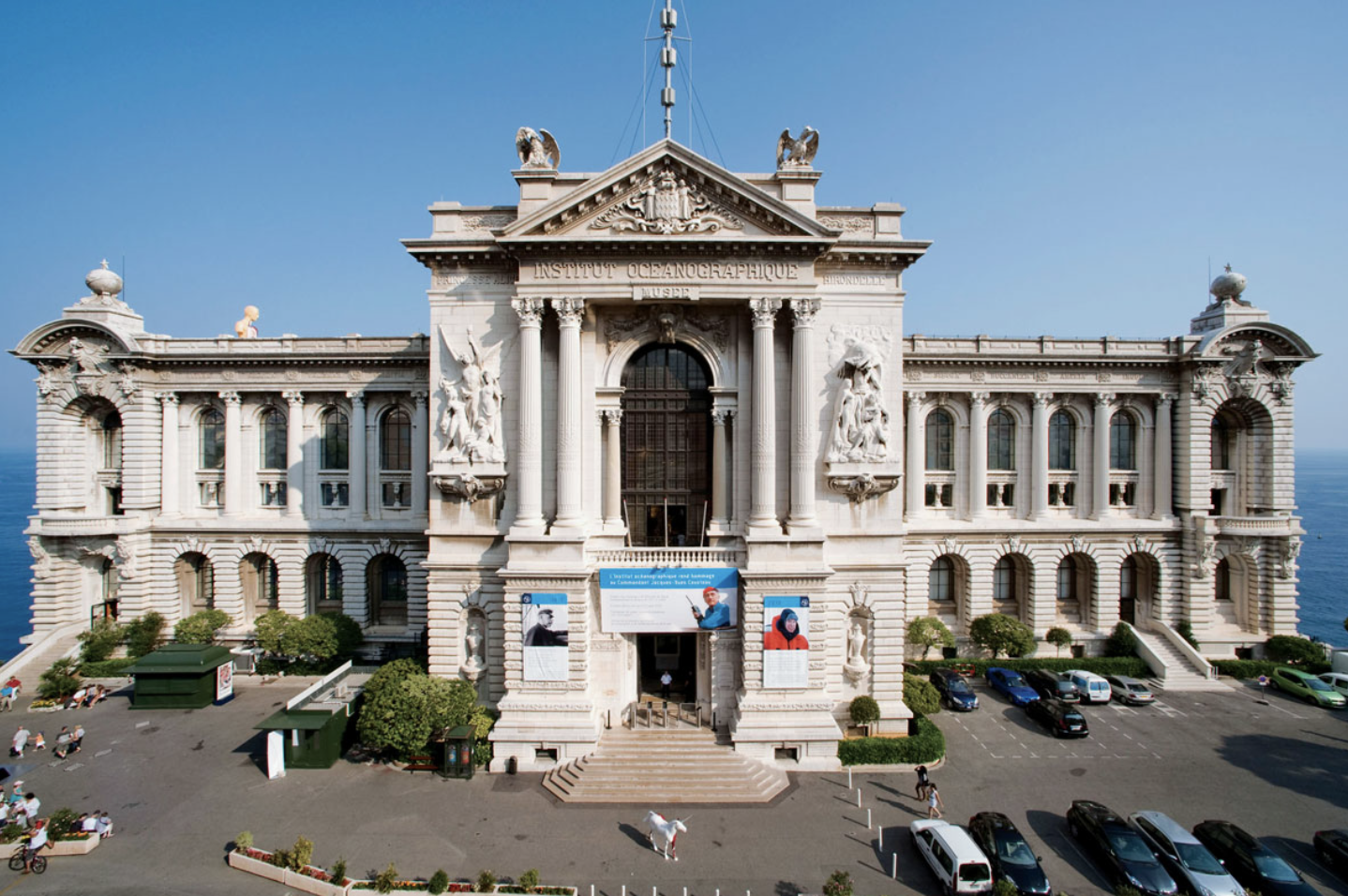 9th International Monaco and the Mediterranean Meetings on the theme of “Artistes et Intellectuels en Méditerranée. Leurs places, leurs rôles, leurs défis” (“Artists and Intellectuals in the Mediterranean.  Their Place, Their Roles and Their Challenges”) organised by the Monegasque Association for the Appreciation of the Arts. 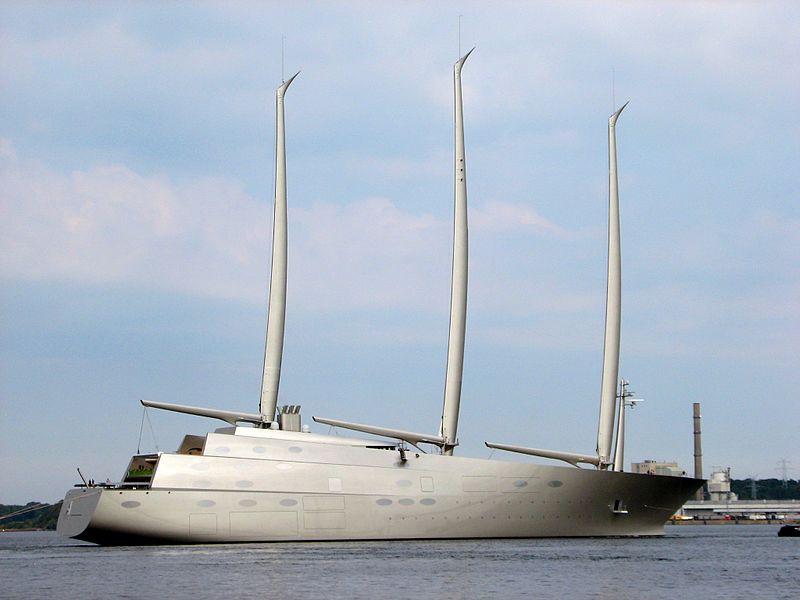 Sailing Yacht A. Photo: Feliz[/caption] Even billionaires run into trouble with bailiffs, as industrialist Andrey Melnichenko has found out after his new boat, “Sailing Yacht A”, was impounded by the Gibraltar Port Authority over the non-payment of bills. The builders of the world’s largest sailing yacht – its three masts are higher than Big Ben’s clock tower – claim that the billionaire Russian owner owes the company €15.3 million. Gibraltar Admiralty Marshal Liam Yeats, said: “The vessel is under arrest and is currently at anchor in British Gibraltar Territorial Waters.” On its website, the Authority adds: “(This) isn’t an attractive proposition, and clearly it’s an action of last resort but, when handled efficiently and swiftly, it can at least deliver a safe resolution to a dispute and bring matters to a close.” Shipbuilder Nobiskrug is seeking an outstanding payment of €9.8 million, as well as €5.5 million for subcontractors and interest charges. The claims are made against Valla Yachts Ltd, the Bermuda company to which the yacht is registered. Just two weeks ago, as the yacht left the shipyard, the shipbuilder’s managing director, Holger Kahl, said: “Born from the desire of the owner to ‘push the boundaries of engineering and challenge the status quo of the industry’, Sailing Yacht A is undoubtedly one of the most visionary projects Nobiskrug has ever been involved in.” Mr Melnichenko’s other boat can be seen often off Monaco. The distinctive “Motor Yacht A”, was named so it appears first on international ship registries, as will “Sailing Yacht A” in the sailing class. Sailing Yacht A requires 54 crew to operate, has eight decks connected by several lifts, and is capable of achieving speeds of 35 knots downwind.

Local News Cassandra Tanti - June 6, 2019
Josie Goodbody couldn’t be more passionate about jewellery. Her glittering history with diamonds, and her eagerness to share this knowledge with the world, have paved the way for a series of enthralling jewellery mystery novels, the latest of which is called 'The Monte Carlo Connection'.