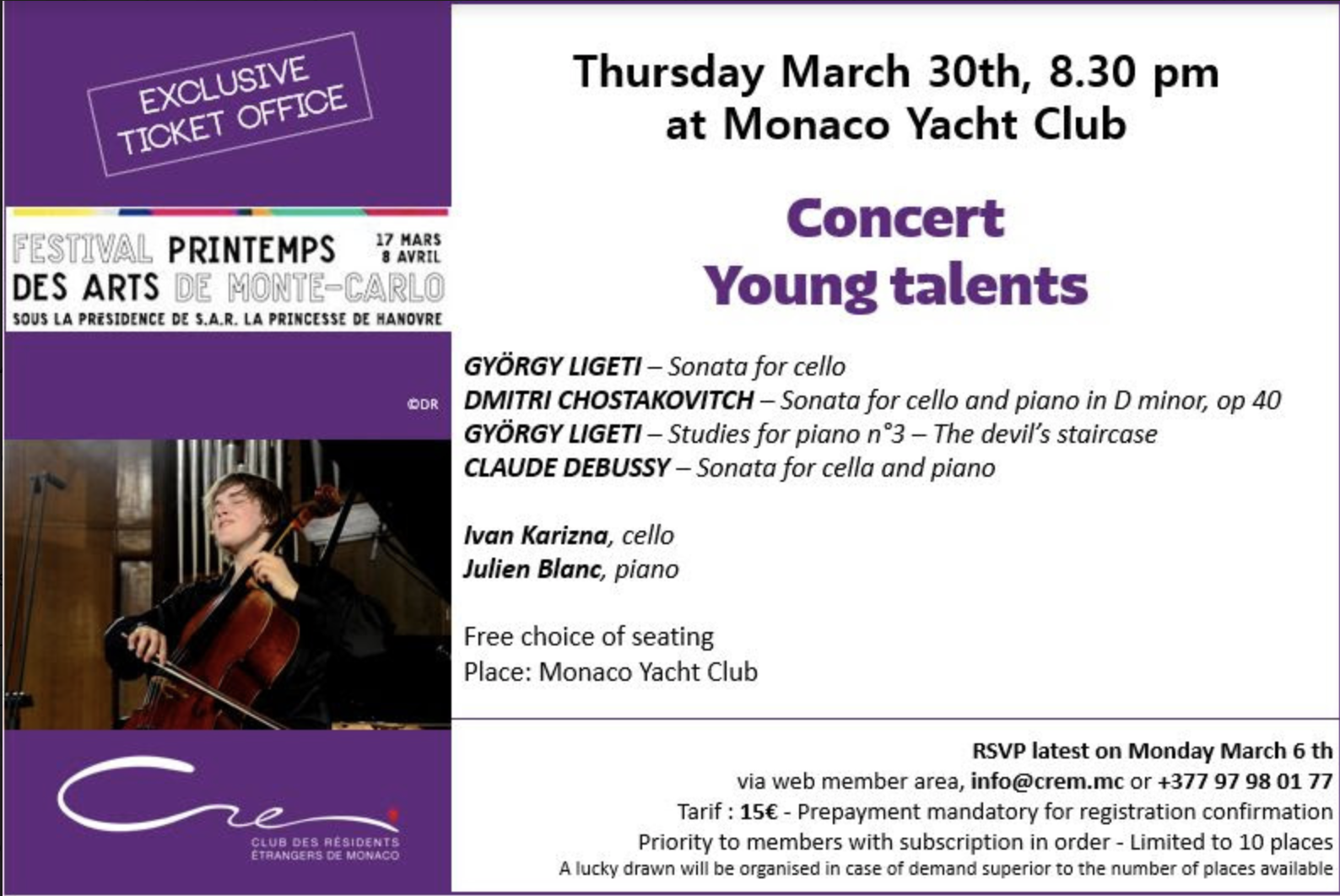 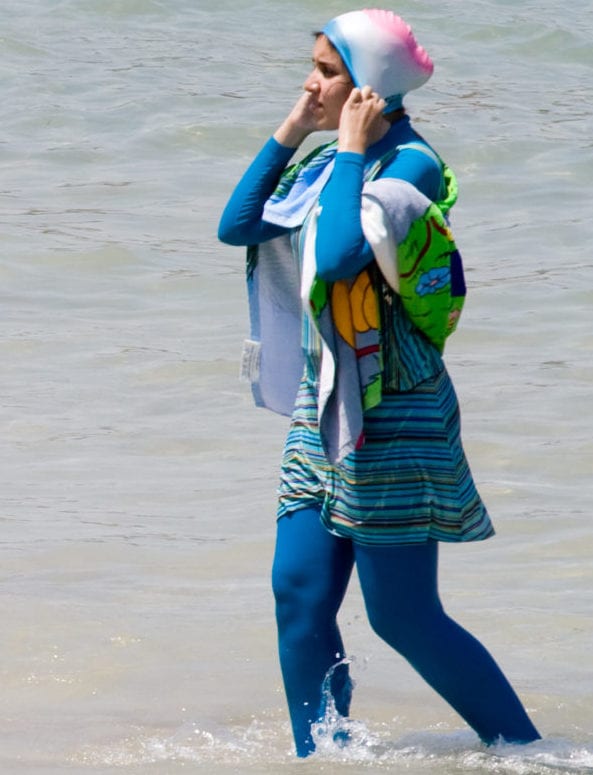 More pressure has been applied on French municipalities to drop the so-called burkini ban after the UN High Commissioner for Human Rights on Tuesday welcomed the decision by the French courts to put a stop to the prohibition of Burkini, saying that these orders fuelled the “stigma” of Muslims.

“These decrees do not improve the security situation and tend instead to fuel religious intolerance and stigmatisation of people of Muslim faith in France, especially women,” said the High Commissioner’s office. “Dress codes, such as anti-Burkini decrees, disproportionately affect women and girls and undermine their independence by denying their ability to make independent decisions about their way of dressing,” the office added.

Thirty coastal towns, especially on the French Riviera, have banned Muslim full swimsuits, which some see as a provocation after the Islamist attack in Nice on July 14 that caused 86 deaths.

Last Friday, the highest French administrative court, the Council of State, however, warned mayors that any ban on the burkini should be based on “known risks” to public order.