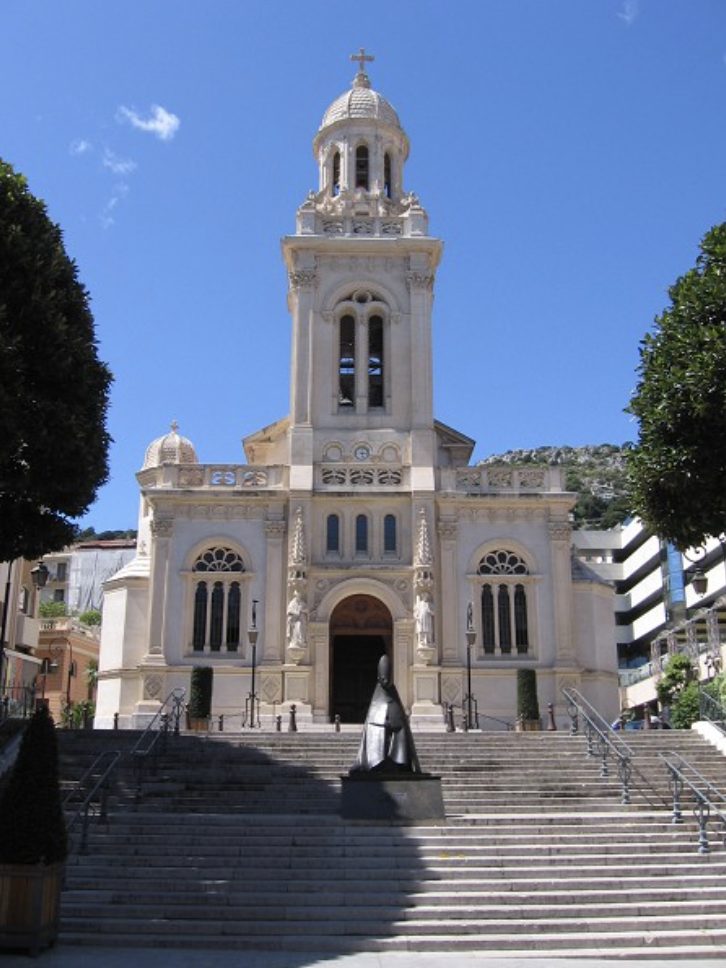 Thursday 18 and Friday, 10 am to 6 pm; Saturday 20 May, 10 am to 1.30 pm, Saint-Charles Church: Fete organised by the Saint-Vincent de Paul Society in aid of the disadvantaged and needy. 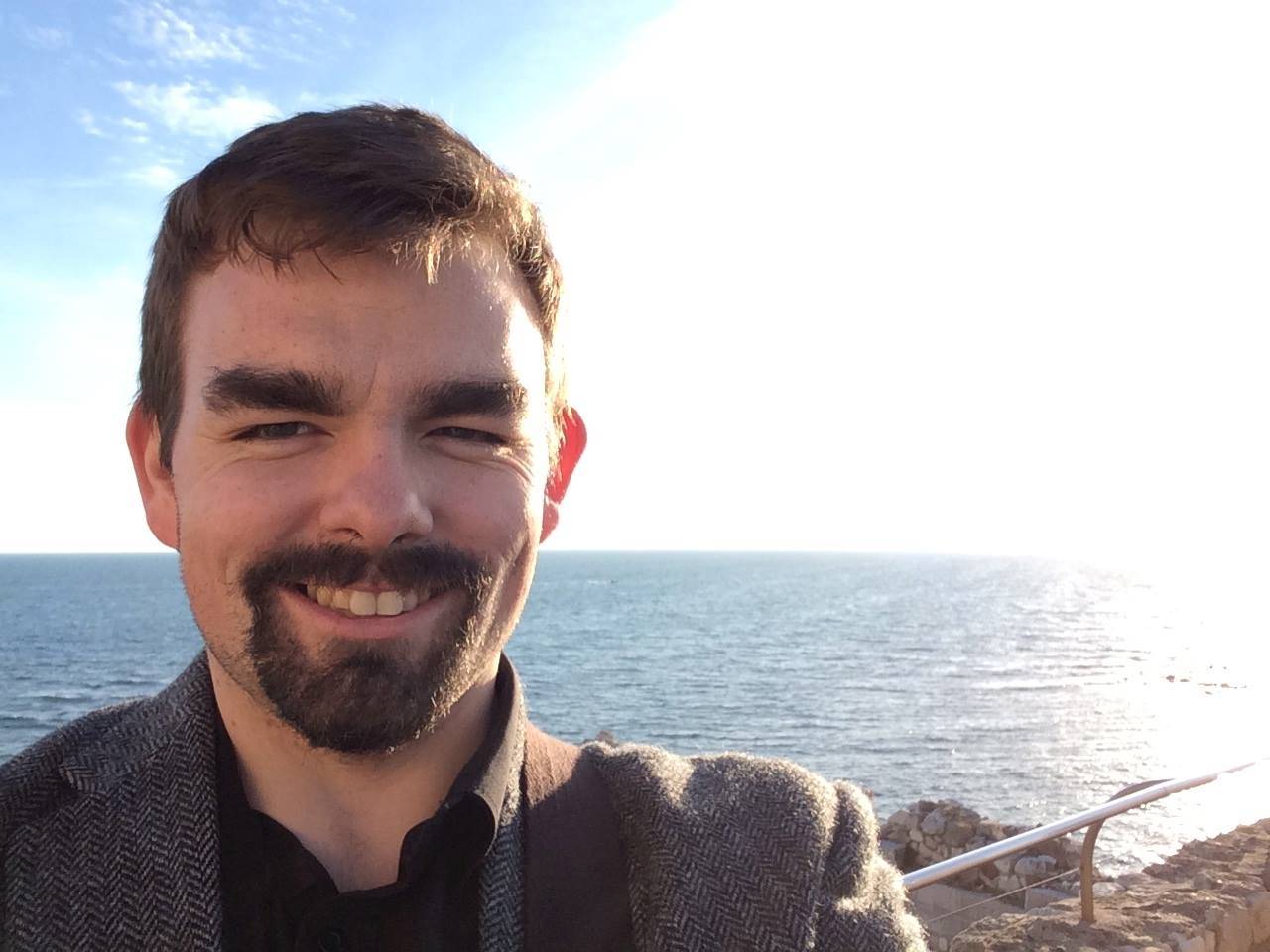 Father Dan Langdon-Griffiths. Photo: St Paul's Monte Carlo[/caption] Father Dan Langdon-Griffiths, who has been a frequent guest minister at St Paul’s Monte-Carlo over several years, will serve a long-term interregnum at the Anglican church beginning in August, following the retirement of Father Walter Raymond. Father Dan – who served as a student placement with Father Walter in January 2014 before his ordination in July of the same year – may serve at St Paul's until the end of January 2018 or until the arrival of the next Chaplain of Monaco, whichever comes first. Since his ordination, Father Dan has served as Curate of St Helen's in the Diocese of Liverpool and as a replacement minister for Father Walter on a few occasions. Last month, Father Dan earned his amateur pilot's license. The 35-year-old delivered the sermon at the memorial service for Sir Roger Moore on Saturday, June 10. Monaco Life would like to join in wishing Father Walter a well-deserved retirement after many years of outstanding service to the Anglican community in Monaco. A special fundraising event Revd Peter Harris, co-founder of A Rocha International along with his wife Miranda, was the guest preacher at St Paul’s Church in Monte-Carlo on Sunday, and on Tuesday evening, the couple attended a fundraiser reception in the Church Library at which Revd Harris outlined the role of the organisation in modern Christianity. He said that it's important to understand that A Rocha, as a movement, is driven by biblical theology. It's not a Christian attempt to "save the planet”. It's a response to who God is. Revd Harris told Christianity Today, “I don't think there is any guarantee we will save the planet. I don't think the Bible gives us much reassurance about that. But I do believe it gives God tremendous pleasure when his people do what they were created to do, which is care for what he made.” A Rocha has research centres in 20 countries, including in Father Walter’s country of birth, Canada. “I can't say enough about the quality of this movement and its lovely founders,” he told Monaco Life.