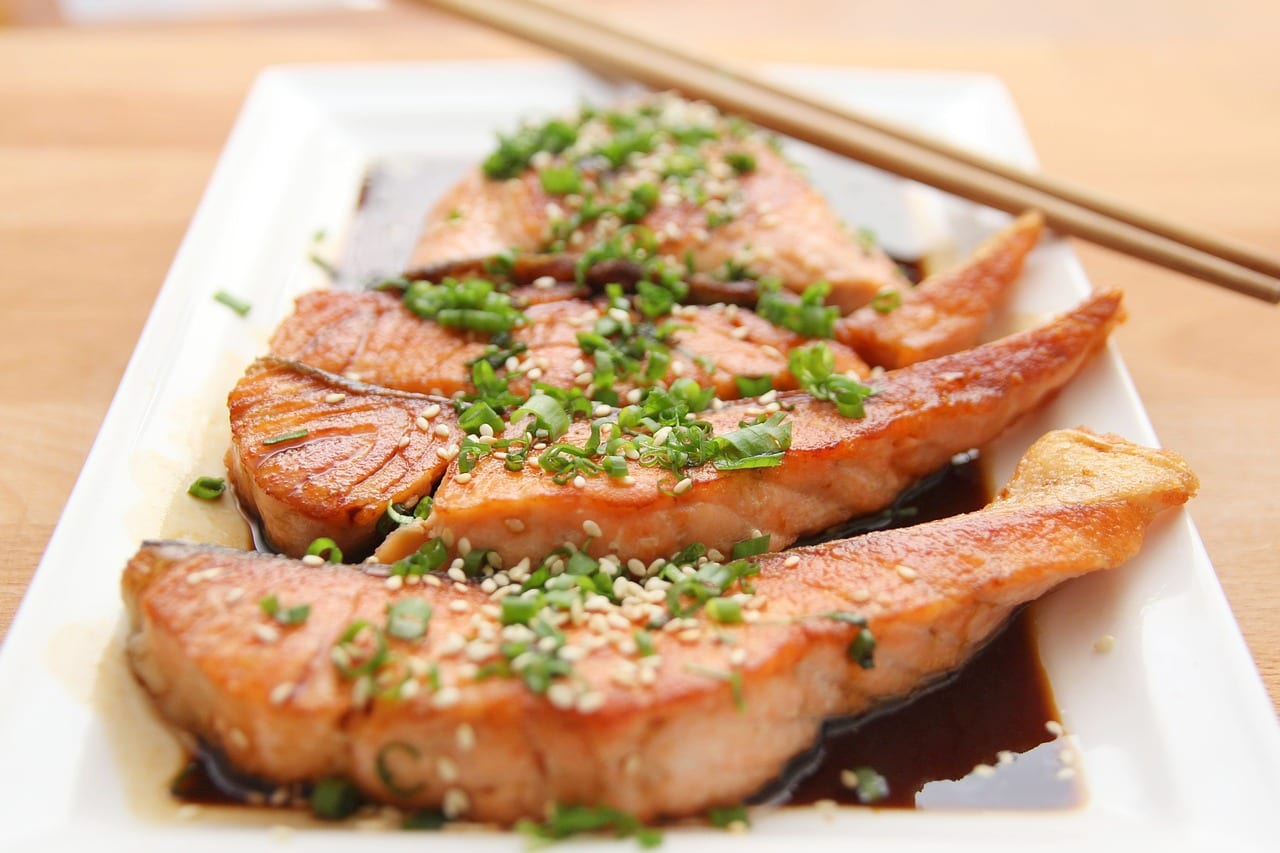 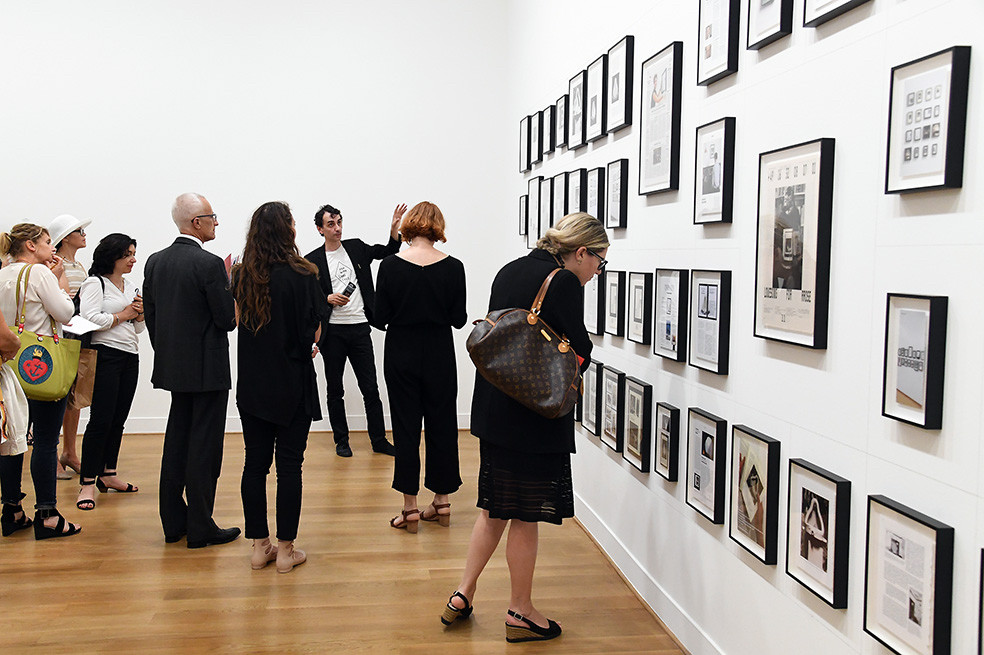 Photo: Manuel Vitali/Direction de la Communication[/caption] Two new exhibitions at Nouveau Musée National de Monaco’s Villa Sauber continue a reflection on archives and relationships to the past with two artists – Saadane Afif (on the ground floor) and Kasper Akhøj (on the first floor) – who have each been working for ten years on a theme of their own. Since 2009, Kasper Akhøj has been documenting the restoration work of Villa E-1027, built in 1929 by architect Eileen Gray in Roquebrune-Cap-Martin. Like a remake of the original photographs of Eileen Gray, Kasper Akhøj presents 59 photographs respecting the framing chosen by the architect and constituting a journey through the villa’s various strata of history. These views of the villa, captured some 80 years after those of Eileen Gray, testify to the many changes in the house, which was conceived as a model of architecture, design and lifestyle. This work by Kasper Akhøj raises many questions in the conservation and restoration of a site of great historical interest that was repeatedly vandalised over the years. Over the photographs, whose hanging voluntarily blurs the chronology, visitors walk through the thick of time. Saâdane Afif explores the relationship we have with art, including the inclusion of specific works in society: the famous sculpture Fountain by Marcel Duchamp (an overturned urinal), presented in April 1917 to the Society of Independent Artists in New York, is the starting point of his latest work. Collecting the works in which the Fontain appears, Saâdane Afif snatches the pages reproducing a photograph of this work to frame them – referred to as the "active" part of the exhibition. The "amputee" works – known as the "passive" part – on this page are then exhibited in sculpture libraries. The end of the exhibition presents the articles devoted to the artist’s work, constituting an "archive in the archive".