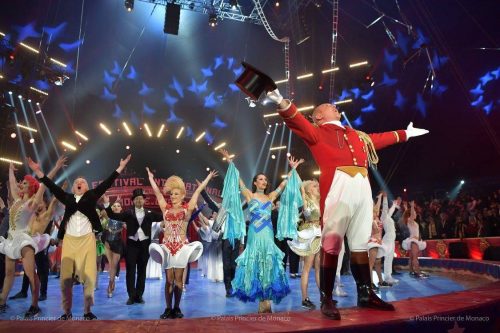 This year’s Monte Carlo International Circus Festival will honour horses, with some of the world’s finest specimens, including Arab horses and Spanish stallions, set to grace the Big Top in Fontvielle.

In just over two weeks, the Principality will once again become the circus capital of the world by hosting the 44th Monte Carlo International Circus Festival and the 9th New Generation Festival, the only event in the world reserved for young artists taking place on a real circus track.

Placed under the presidency of Princess Stephanie, these two events will award Golden Clowns and Golden Juniors to the best circus artists, who the public will have the chance to see under the famous Big Top in Fontvieille. 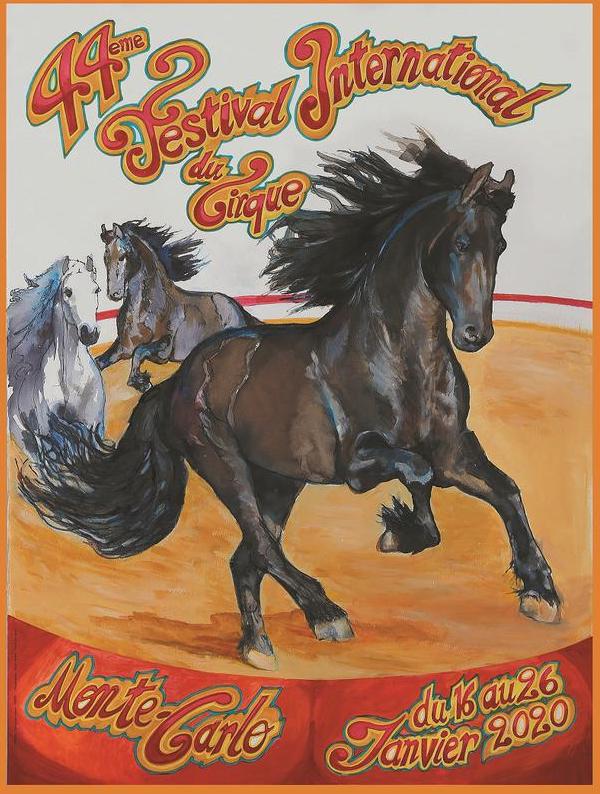 This year the festival will give a place of honour to “the most beautiful of man’s conquest”,  the Horse. Arab horses, Frisians, Spanish and Portuguese stallions will be presented by the Swiss National Circus Knie including the greatest Circassian families, Ivan Knie and Maicol as well as Wioris Errani.

Acrobatics, another pillar of traditional circus, will illuminate the marquee in Fontvieille as well as 16 young plate spinners, holding six canes in each hand and spinning plates while performing tricks with breathtaking balance.

Finally, Elastic, a Belgian clown from the theater world, will seduce the public with his many comic surprises.

This article was originally published on 14th November 2019