Tickets from €19 on Paris-Nice overnight train

Tickets from €19 on Paris-Nice overnight train 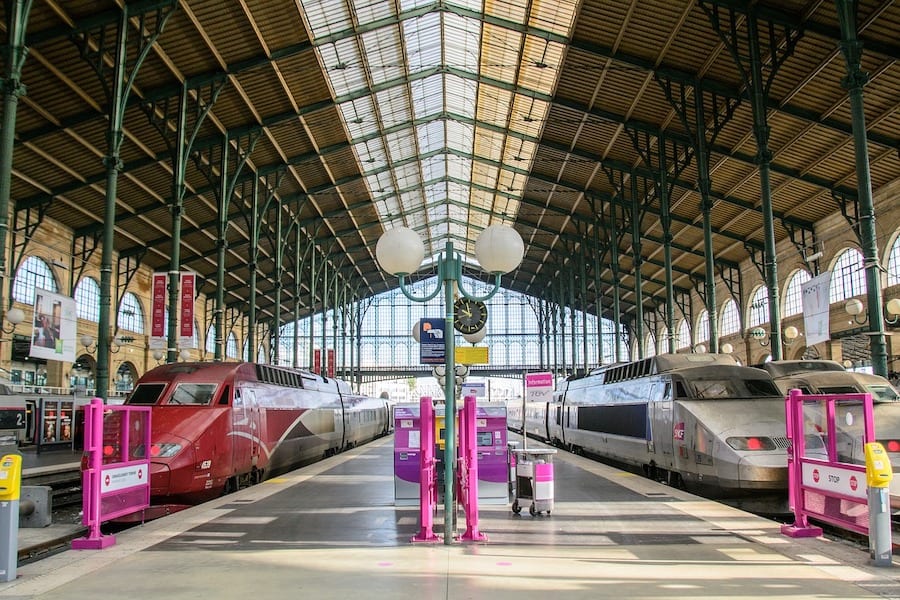 French national railway SNCF has started selling tickets for the revived Paris-Nice overnight service with a launch date set for mid-April.
The much-anticipated SNCF service for the Paris to Nice overnight train has officially opened, with ticket prices starting at €19 and a launch date set for 16th April.
The service will run six days a week, Monday through Saturday, from Paris Austerlitz station, via Marseille Blancarde, Toulon, Les Arcs Draguinan, Saint Raphaël Valescure, Cannes and Antibes, before ending in Nice Ville.
The trains will have seven carriages and will leave from Paris at 9:52pm, arriving in Nice at a civilised 9:06am the following morning. Return journeys depart Nice at 7:16pm and arrive in Paris at 6:55am.
Passengers can choose €19 reclining seats, six-berth second class compartments starting at €29, or first class four-berth spots from €39. The train will have a dining car as well as paid bike storage.
French Transportation Minister Jean-Baptiste Djebbari announced the revival of the much-loved service in February as part of his plan to increase the number of night services operating in France to 10 by 2030.
There are expected to be two more overnight services by the end of this year: Paris-Tarbes and Paris-Vienna.
After 2021, there will be a break in introducing new services until 2025 for necessary work on tracks to be completed as well as the purchase of new trains. Djebbari’s hope is to raise funds to pay for these upgrades from the European Union’s Green Deal.
Tickets can be purchased on the Oui.sncf website and app, or in stations, shops and SNCF-approved travel agencies.