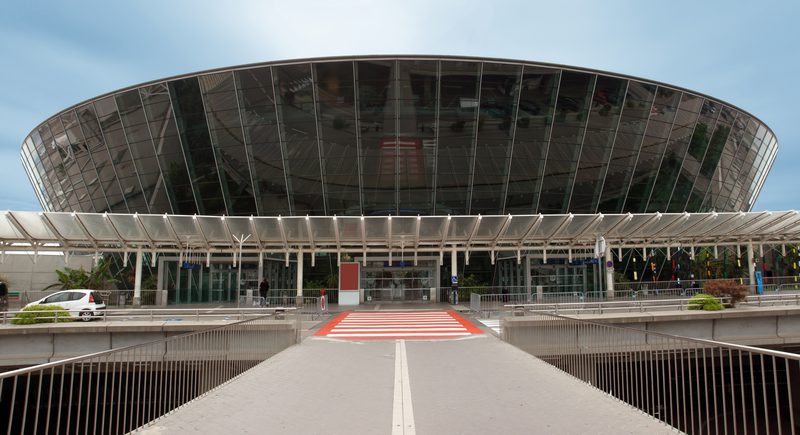 Hungarian airline company Wizz Air has announced four new routes from Nice Côte d’Azur Airport, including two new destinations, for the upcoming year.
Nice Côte d’Azur airport is France’s second busiest. It is no wonder, then, that airlines take full advantage of expanding out of this dynamic hub.
Wizz Air is the latest to do so, announcing on 21st December that tickets are now on sale for the four new destinations the company has on offer. Two of the destinations on the cards for travellers are new. The first is Tirana, the capital of Albania, which will be available from 28th March 2022, and the second is Cluj, in northwest Romania, which starts service from 1st August.
As of 29th March, an additional flight to both Belgrade and Naples will be available.
“In the current context, the announcement by Wizz Air of the opening of four new destinations is a strong signal of the airline’s confidence in the attractiveness of our territory. It is part of a buoyant dynamic, marked by the return of many air routes, in particular the transatlantic long-haul routes,” said Franck Goldnadel, Chairman of the Executive Board of the Airports of the Côte d´Azur.
Wizz Air is a Hungarian airline based out of Budapest. The airline serves many European destinations, as well as some in the Middle East and North Africa. The company currently offers flights to Austria, Bulgaria, Hungary, Lithuania, Moldova, Poland, Romania and Italy from Nice.