Time change: when and why?

Time change: when and why? 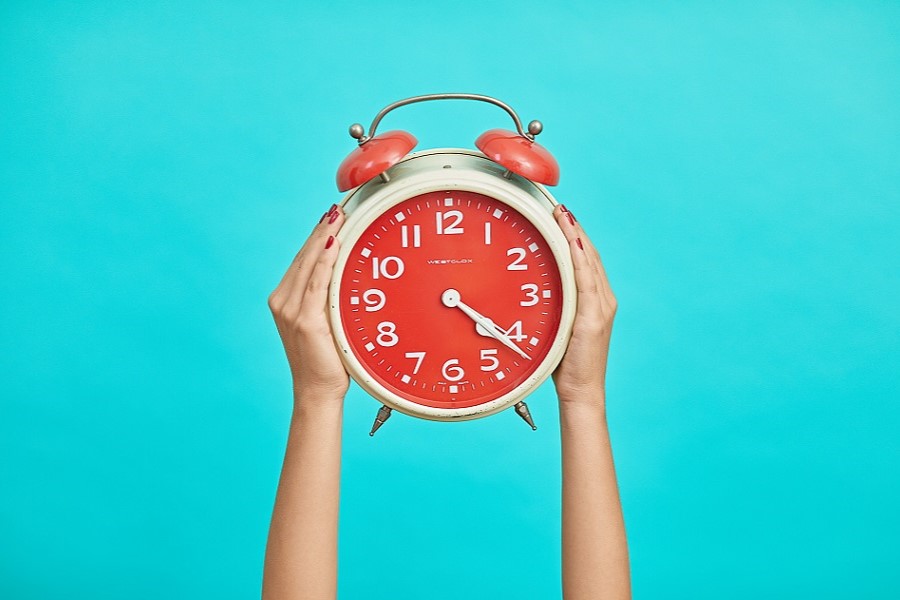 The clocks go back this weekend, giving us an extra hour in bed, but this practice was supposed to have ended last year. So why hasn’t it?

When the clocks go back at 3am on the morning of Sunday 30th October, there will be many wondering why much of the world is continuing to use a system that means losing light earlier in the day come the autumn and winter seasons.

Back in March 2019, the European Parliament voted in favour of ending daylight savings time. The continent was expected to remain on summertime hours after the forward shift in spring 2021, but as has become the often-used explanation for many issues, Covid caused a disruption to plans to drop daylight savings on the continent.

Since then, no further discussion on the topic has been had by European authorities despite an estimated 70% of citizens supporting the reform.

The benefits of staying on summertime hours have been widely touted as outweighing any negatives, for example a brighter evening will bring down energy usage at peak times and allow more time for outdoor leisure activities.

The measure began in France in the 1970s, more than half a century after it was first implemented in North America, the UK and Germany.