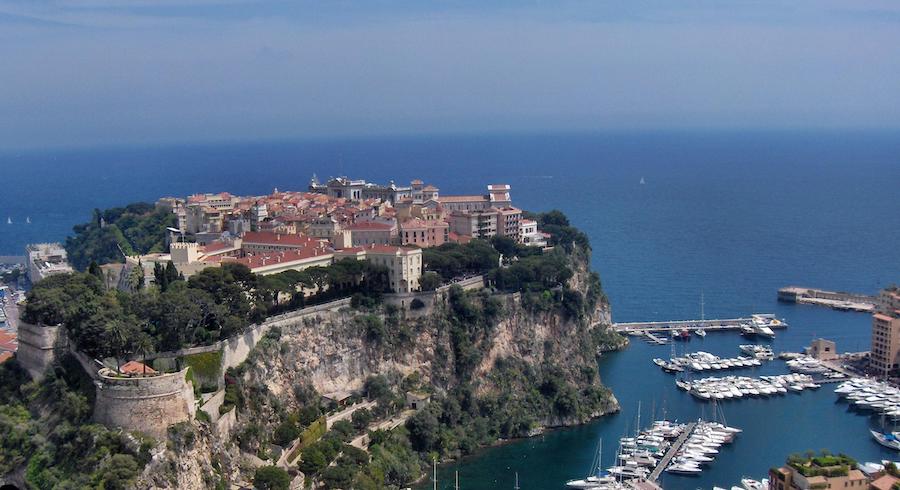 Faced with a virtually non-existent tourist trade, merchants on the Rock are organising a series of festive evenings to encourage locals to visit Monaco’s historic heart and help support small businesses.

The Rock is traditionally one of the busiest areas of Monaco, a hotspot for tourists who flock to see the Palace, Cathedral and Oceanographic Museum, and to wander through the charming streets of the old town.

However, amidst the Covid-19 crisis and the cancellation of cruise ships into Monaco, visitor numbers are barely registering.

Now, the shopkeepers and restaurateurs have joined forces with UCAM (Union des Commercants et Artisans de Monaco) to organise festivities in an effort to attract locals and inject some money into small businesses.

The first edition of Jeudis du Rocher will take place on Thursday 16th July and feature entertainment from the Prince’s Carabinieri Orchestra trio. Shops will be open until 8pm and a happy hour will be offered from 6pm to 8pm.

In addition to reintroducing the Rock to locals, it is hoped the evenings will help boost morale among disheartened retailers and restaurateurs, as they wait anxiously for the tourists to return.

Local News Staff Writer - May 26, 2019
Lewis Hamilton secures the 77th win of his career, and his third in Monaco, finishing ahead of Ferrari’s Sebastian Vettel and his Mercedes team mate Valtteri Bottas. 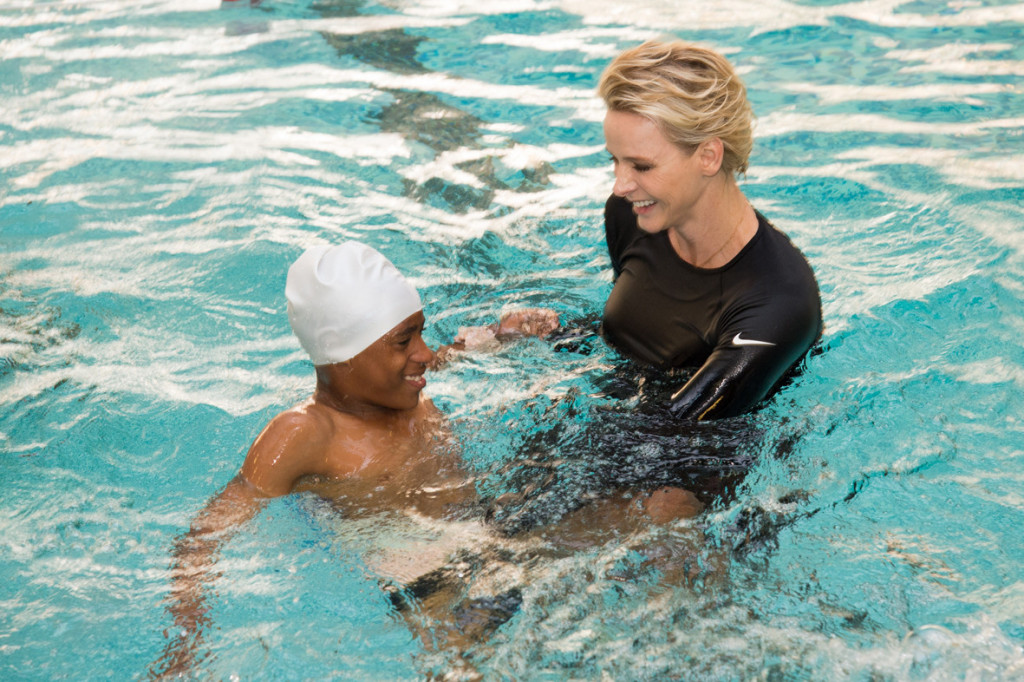 Photo: Eric Mathon and Gaetan Luci/Palais Princier[/caption] Introduction by Nancy Heslin: June 16 is Day of the African Child, which has been observed since 1991. It marks the 1976 Soweto Uprising when 10,000 black school children marched a mile demanding the right to better education and to be taught in their own language. Hundreds of the young protestors were shot and in the two weeks that followed, hundreds were killed and more than a thousand injured. It is no coincidence that HSH Princess Charlene, in partnership with the RNLI and Bloomberg Philanthropies, would chose Day of the African Child to publish her first OpEd. The Princess has been empowering children around the world since she set up the foundation that bears her name five years ago and, in her humble and compassionate style, she continues to lead by example in showing how a community can work together to make a difference. Water – it’s everywhere, and in just about everything and everyone on this wonderful planet of ours. 70 per cent of the Earth’s surface is covered by oceans, seas, rivers, lakes, and glaciers. Water’s in the air we breathe, the ground we walk on, and we humans are pretty much made up of water too. Water, in short, is life. And for a long time, water was my life. Discovering the joy of swimming inspired me to dedicate 20 years of my life to training and realising my dream to become an Olympic swimmer. Training and competing in the water taught me the importance of discipline, respect for oneself and others, team spirit and dedication. Most significantly, I saw how learning to swim could not only change lives, as it did mine, but also save lives. My love affair with the water took me to sporting heights and it remains a huge part of my life whether surfing or paddleboarding, racing on a water bike for charity, crawling lengths in the pool or splashing around with my children. Despite that, I’m also all too aware of the risks associated with water. Learning to respect the water, and learning how to swim and stay safe in it can reduce these risks and give us great confidence and freedom. During my competitive swimming career, it was important to me to share my passion and knowledge of the water with children, and teach them how to be safe in the water. Now I have my own children, one of my top priorities has been to teach them to swim. It is an essential life skill, like learning to safely cross a road. Far too many people, often children, drown because they can’t swim. In South Africa, where I grew up, drowning is the second leading cause of accidental death after road accidents. It’s not much talked about. You could say it’s a hidden epidemic in a supposedly dry continent. In fact, Africa has vast swathes of seas, lakes and rivers. In coastal cities like Dakar, Durban, Dar Es Salaam and Freetown, you often find the shoreline crowded with people but as most of them can’t swim, they simply dip their toes at the water’s edge. The trouble is that it doesn’t take much for a child, or an adult, to slip and drown in a few centimetres of water or be swept out by a rogue wave or current. The World Health Organisation (WHO) estimates that drowning claims the lives of more than 60,000 children under the age of five and more than 360,000 people globally each year. It claims a similar number of lives today as diseases such as diarrhoea and measles did in the 1970s and 1980s. As with those then leading killers, there must be a concerted and coordinated effort to prevent deaths by drowning. Africa’s drowning death statistics are sadly the highest in the world but they are such an everyday occurrence that they barely get a mention in local media. As Patron of the South African Red Cross Society, I am promoting water safety and learning to swim, as well as first aid and CPR training – for children and by children. Education like this is crucial to saving lives and stopping the needless grief that afflicts the families of those who drown. In 2012, I set up my Foundation to teach children essential water safety skills and how to swim and so far we’ve reached over 300,000 people, mainly children, in 30 countries. Equipping young people with essential life skills will not just save lives, it will prepare them for a future in which they can be active and responsible citizens. For as Nelson Mandela reminded us in 1995, “Our children are the rock on which our future will be built, our greatest asset as a nation. They will be the leaders of our country, the creators of our national wealth, those who care for and protect our people”. This is why, this year, we organized the Riviera Water Bike Challenge, a 21km ProAm relay race from Nice to Monaco with 10 teams of 5 competitors, an event which saw David Coulthard, Nico Rosberg, Paula Radcliffe, Ryk Neethling and Percy Montgomery among others battle it out along the Cote D’Azur to be crowned champions. The project raised the funds to design and establish the first aquatic rescue centre in Burkina Faso, an ambitious project for my Foundation in partnership with the Red Cross Monaco and the Red Cross Burkina Faso. On this Day of the African Child, as we celebrate the joy, laughter and future of our precious children, I urge the world’s governments to put water safety and the elimination of drowning on the development agenda. If countries, NGOs, and international bodies join forces, drowning need no longer be a silent killer, whether in Africa or elsewhere. Together we can save lives – one person, one family, one community at a time. Water is precious and so are our children.

The Princess Charlene of Monaco Foundation is trying to raise awareness of this cause in partnership with the RNLI and Bloomberg Philanthropies. For more see: www.fondationprincessecharlene.mc, www.rnli.org and www.bloomberg.org