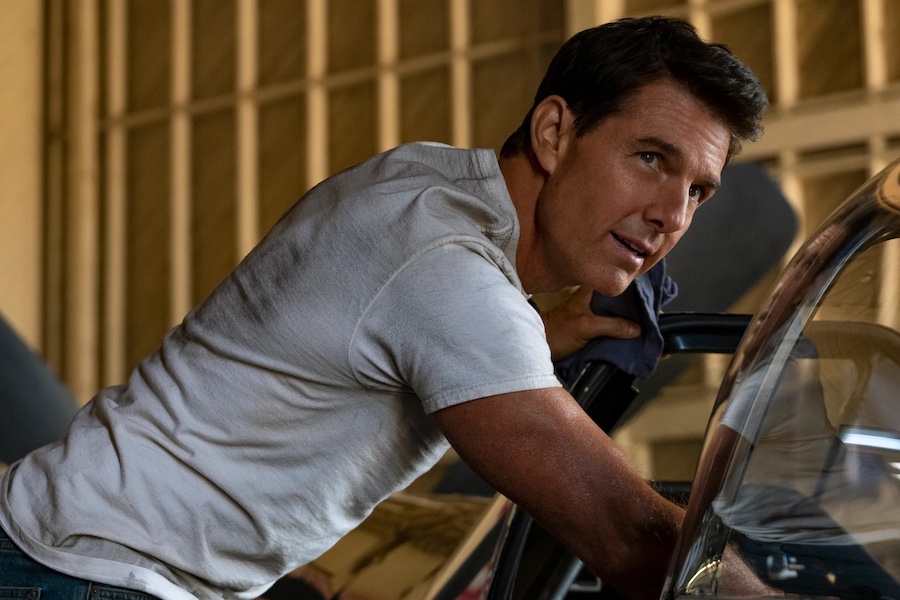 Hollywood heartthrob Tom Cruise will walk the red carpet at this year’s Cannes Film Festival for the screening of Top Gun: Maverick and a special tribute to his career, while acting legend Tom Hanks will also make an appearance.

Festival organisers have announced that Tom Cruise will be present for the world premier of his new film Top Gun: Maverick on 18th May, ahead of its public release in France on 25th May, and the US on 27th May. The film, a long-awaited sequel to the cult film in 1986, will be screened out of competition.

Despite a slew of blockbusters, Tom Cruise has only ever made one appearance at the Cannes Film Festival – in 1992 for Ron Howard’s Far and Away, the closing film of the 45th Festival. That evening, he awarded the Palme d’Or to Director Billie August for his film The Best Intentions.

Exactly 30 years later, the Cannes Film Festival will pay him an exceptional tribute for his lifetime achievements. Tom Cruise will have an on-stage conversation with journalist Didier Allouch in the afternoon and will walk the red carpet of the Palais des Festivals for the evening screening of Top Gun: Maverick, directed by Joseph Kosinski.

The Paramount Pictures film was originally scheduled for release on 12th July 2019 but was postponed due to the Covid-19 pandemic and scheduling conflicts.

See the trailer for Top Gun: Maverick below…

The film explores the life and music of Elvis Presley, played by Austin Butler, seen through the prism of his complicated 20-year relationship with his manager Colonel Tom Parker, played by Tom Hanks. Olivia DeJonge plays one of the most significant and influential people in Elvis’ life, Priscilla Presley.

Baz Luhrmann appeared at Cannes in 2001 for the opening with Moulin Rouge and the competition nominee The Great Gatsby, as well as in 1992 for his first film Strictly Ballroom.

See the trailer for Elvis below….

The Cannes Film Festival returns to its normal format this year after being postponed to July 2021 and cancelled altogether in 2020 due to the Covid-19 pandemic. It will take place from 17th to 28th May, ending on the same weekend as the Monaco Grand Prix.